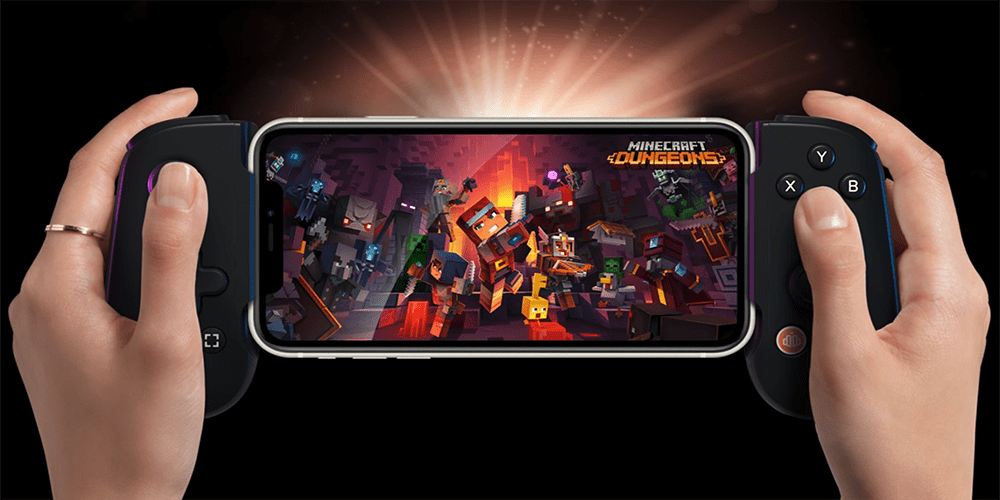 With the alteration of the Xbox app on iOS devices, you could stream your Xbox to your iPhone or iPad. Now, Xbox Cloud Gaming has arrived on Apple devices in a new way that needs to be explained if you’re aiming to game on this hardware. Let’s say you want to access the growing Cloud gaming library with your Xbox Game Pass Ultimate subscription. We’re going to walk you through everything you need to know about the experience. 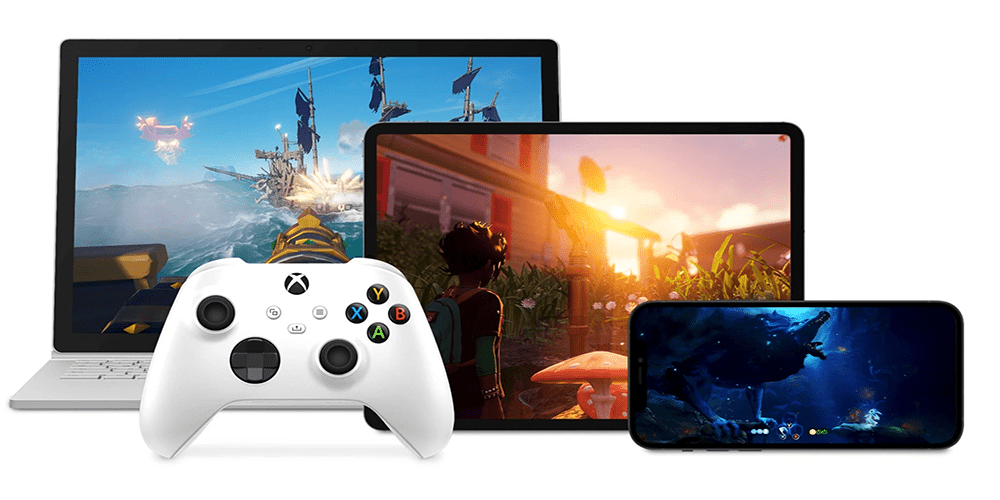 Overall, Xbox Cloud Gaming is a new approach Microsoft is taking to gaming on the go. While the console experience is still superior, Cloud Gaming is making huge strides. As explained in the latest Xbox Wire blog, Xbox Cloud Gaming is available to all Xbox Game Pass Ultimate members with Windows 10 PCs and Apple phones and tablets, via browser, across 22 countries. There’s also a new function for streaming to your Xbox Series X, removing the need to download a game to play it. But we’re here to talk about Apple devices, so let’s do that.

When you boot up the Xbox App, you’re still limited to streaming your Xbox console to your Apple device. The new option allows players to stream Xbox Cloud Gaming within a browser to their iPhone or iPad. To do so, you simply log in to your Microsoft Account via a mobile web browser. Next, visit xbox.com/play and you’ll find yourself in front of hundreds of games available to you. Interestingly, you have more than one option for controlling your experience. If you have a Bluetooth controller handy, then go ahead and connect that to your iPad or iPhone. I’d highly suggest checking out the touch control-enable games too, however.

Over 50 titles in the Xbox Cloud Gaming library feature a touch control option. As you make progress in these games, you can save your progress for when you return to your gaming PC or Xbox console. When you’re streaming games on a PC or mobile device, your game is playing from Xbox hardware in a Microsoft data center. This allows you to make progress from your Apple device and pick back up where you left off on your home console. It also means you can game with friends online. It’s a wild experience, but how does Xbox Cloud Gaming perform on Apple devices?

It’s a Beta, But It’s Quite Smooth: Xbox Cloud Performance on iPad and iPhone

Microsoft is still currently running its Xbox Cloud Gaming experience in beta. That said, I’m having great luck with the experience in my test runs. As of June 29, I’ve spent around four hours playing games on both an iPad Mini 5 and an iPhone 11. I’m not seeing any difference really in performance on either device. Overall, input lag is minimal when connecting an Xbox controller. Likewise, just as you can set up a Nintendo Switch Pro Controller for PC, I’ve connected mine to my iPad for Xbox Cloud Gaming. I find more input lag in the touch control experiences.

So far, I know that Xbox Cloud Gaming is a work in progress. That said, I’m impressed with what I’m experiencing so far. I’m someone who will likely use the Cloud experience sparingly. I still prefer the experience of gaming on my Xbox at home. That said, if I’m traveling for work, then I could see this being an offering of which I’d take advantage. So far, things are looking strong for this expansion of what gaming with Xbox means. It’s funny to think that Microsoft is more about getting Game Pass on devices than Xbox consoles in homes. It’s a player-friendly move, and if anything, I think it sets them apart from other console makers.

If you try out Xbox Cloud Gaming on any of your Apple devices, then let us know how it goes! Drop your review of the experience in the comments.