Xbox Cloud Gaming Coming to iOS and PC in 2021 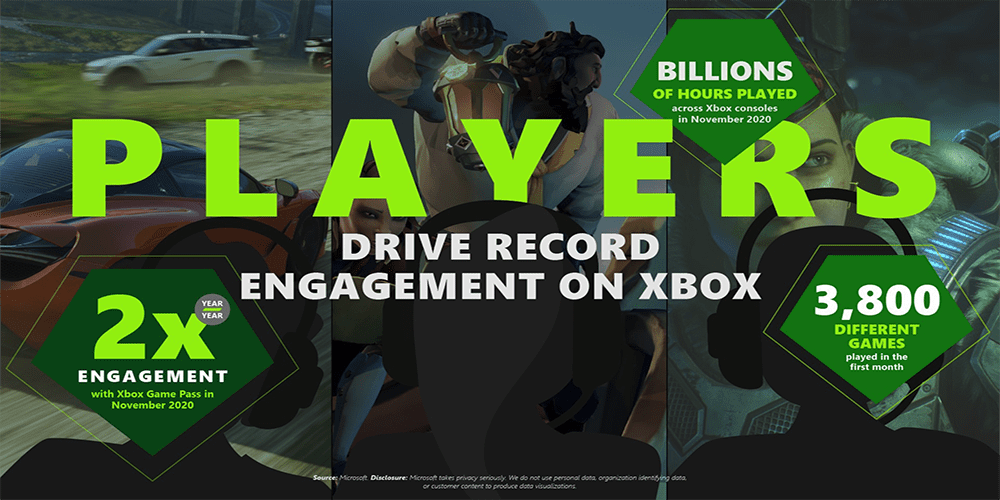 Microsoft pretty much abandoned the xCloud monicker for its cloud-based gaming. Essentially, the name doesn’t matter. What is important is that you can stream a game to your Android device right now via Game Pass. It’s still in beta, but the number of devices on which you can access cloud gaming is expanding in 2021. After numerous run-ins with Apple, it appears a solution occurred to bring Xbox cloud gaming to iOS devices. They’ll also make an appearance on PC next year. It’s a great time to be a gamer on the go, and Xbox’s consumer-friendly approach to next-gen is going to make a lot of people happy. We also got news of some numbers behind who is using Game Pass. Let’s talk about all of it and the future of Xbox on non-Xbox devices

Xbox Cloud Gaming is Coming to Apple Devices Next Year 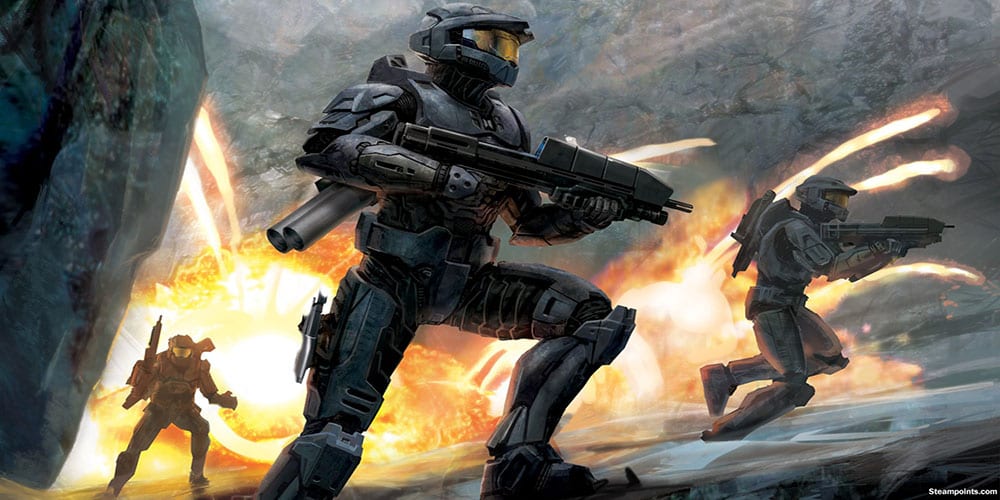 In their latest Xbox Wire blog, Microsoft covered many things we usually see in these sorts of posts. An added bonus: Xbox cloud gaming is coming to iOS devices and PC next year. Jerret West, CVP, Microsoft Gaming, writes in the blog that this is likely coming in the Spring. West notes that you’ll get the same experience no matter if you log on your “Xbox Series X|S, PC, Xbox One, Android device or – starting in Spring 2021 – your Windows PC and iOS device.”

This service is a part of the Xbox Game Pass Ultimate subscription program. Microsoft is leaning heavily into this sort of service for their next-gen consoles. All Xbox-developed and published games are going to be on the service day-one for subscribers. There are also hundreds of games on the service at any given time. For $15 a month, you get access to some of the greatest games on the market right now. Recently, two huge additions to the library include Control and Rainbow Six: Siege.

iOS users will be able to access cloud gaming through their mobile web browser. This adds “over a billion devices into the Xbox ecosystem,” as West notes in the blog. The goal is a seamless experience across all devices. Play Halo on your Xbox Series X and then commute while still playing that same game on the train via iPad. It’s all meant to be one big attempt to increase consumer access and let players choose how they play.

Game Pass is Working for Xbox 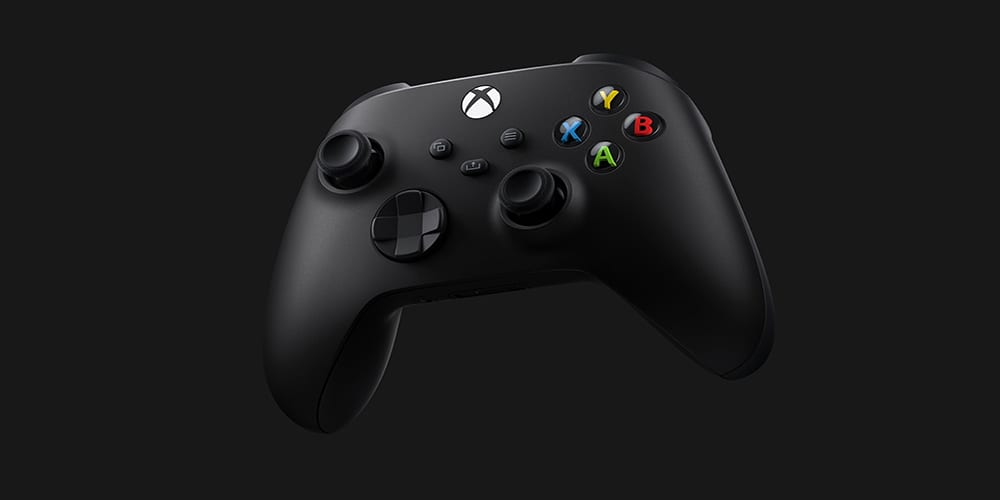 During the month of November, Xbox Game Pass engagement increased by double. More people are enjoying Game Pass and what it offers than ever before. That’s on the cusp of the beginning of a new generation of Xbox consoles. Over 1.6 million games got upgrades delivered to Xbox Series X|S owners with Smart Delivery after launch. Furthermore, 40% of people playing on Xbox Series S are joining the Xbox experience for the first time. The spread of played games is wide as well. Some of November’s most popular games included Destiny 2, Tetris Effect Connected (check out our review), and Jedi Fallen Order, which came by way of EA Play.

The Xbox Series X and S are hard to find these days. Despite the PS5 debuting better than any console in history, Xbox is still selling well. More games will help Microsoft reclaim its identity in the new generation. It has to happen for the company to survive in the hardware game. People don’t think of Xbox as being a place for the best exclusive games. Even as someone who loves their Xbox, I can’t stand the mediocre lineup they ran in the Xbox One era. There’s better things ahead, including cloud gaming and other services, but the games matter most.

If you’re excited to try out Xbox cloud gaming, then let us know in the comments! Thanks for reading Comic Years for all things gaming, comics, and pop culture.