There’s plenty of ammo for those who want to be critical of the Xbox One. Of course, the lack of first party exclusives is enough to deter someone from buying a console. Yet, there are a million and one things Microsoft is doing to improve the Xbox user experience. A huge part of their plan moving forward is Play Anywhere, a feature that offers games on PC and Xbox. Plus, new streaming services for high tier games might be a gamechanger. If you like what you’re seeing from Microsoft, it might be tempting to wait until Project Scarlett, the name for the upcoming Xbox console. The new Xbox comes out holiday 2020, so why buy an Xbox One now? Well, Microsoft is aware of this temptation to wait, which is why Xbox All Access returns with some crazy deals.

Xbox All Access essentially takes the mobile phone payment structure and applies it to Xbox One consoles. The company has done it before, and if you don’t have an Xbox but might consider buying one, it’s enough to convince you. All Access is available via Amazon starting November 18th in the United States. Like a cell phone, you’ll pay monthly fees for two years to own an Xbox One console, plus some incredible add-ons.

Things like Xbox Game Pass Ultimate are unrivaled by Sony, no matter how many exclusives the PS4 might have. Incredible games come to Game Pass to subscribers for free every week. Plus, The Outer Worlds and Gears of War 5 are playable on launch for free, as both games are developed by Microsoft Studios devs. There are a lot of things ahead for Microsoft gamers, and if you’re not an Xbox One owner, this is a great opportunity. 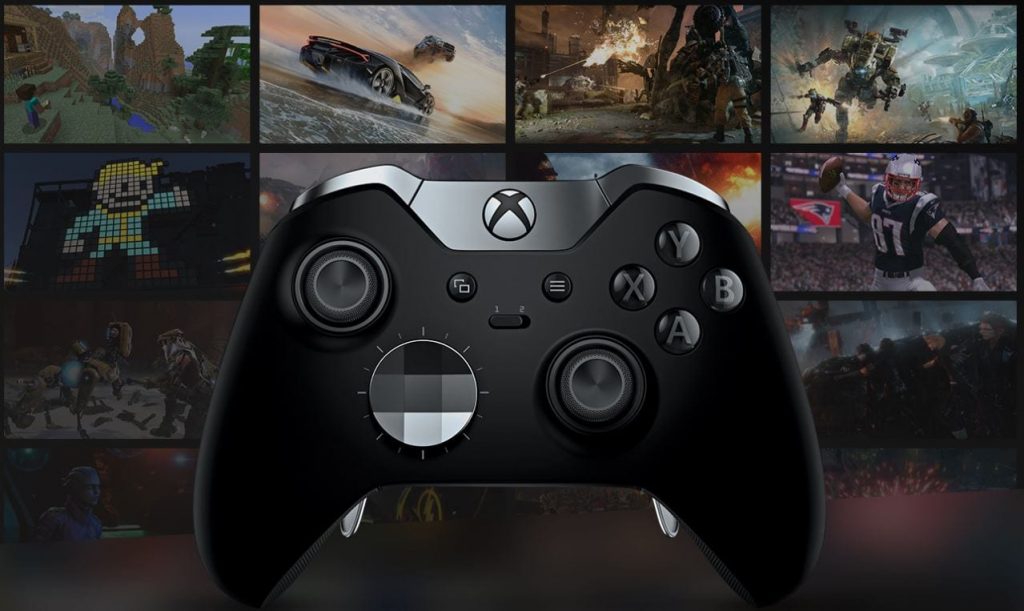 Multiple Tiers for Every Financial and Gamer Preference

The lowest offering as Xbox All Access returns is once again $19.99. Here are the tiers for the monthly payment service, and what comes with each option.

What is the Xbox All Access Console Upgrade Option?

After 18 months for both Xbox One S models, and 12 months for the Xbox One X model, you can upgrade to Project Scarlett. You essentially need to make payments for each of those months, and then you can trade in your Xbox for the new one. It’s an awesome option for those who want to play Xbox One games now, but are ready to upgrade next year. Is it enough to push Microsoft’s player base up ahead of a new console? Maybe. Is it a great deal? Absolutely. 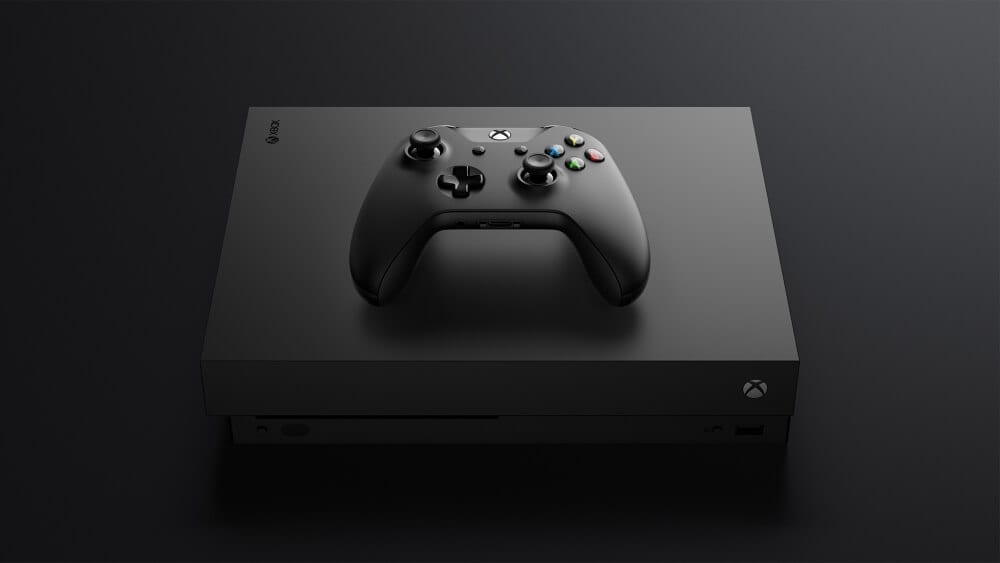 Is Microsoft Ready to Throw Down with Sony?

The console wars are silly, but it’s true: Microsoft and Sony battle each generation for sales. The PS4 is a clear winner this round, and now the PS5 confirmed by Sony is laying the ground for the next generation. Microsoft is far from throwing in the towel. Microsoft xCloud is set to take the cloud gaming world by storm, especially as Google Stadia broadband caps worry consumers. It’s not fair to say Sony is positioned for another easy win. Microsoft acquired a number of gaming studios this generation. That means things like exclusives, top tier games, and a superior user experience are all up for grabs in 2020.

Are you excited to play the next Xbox and Playstation? Let us know what you’ll be buying in the comments! Comic Years is your go-to place for gaming, comic books, and pop culture!