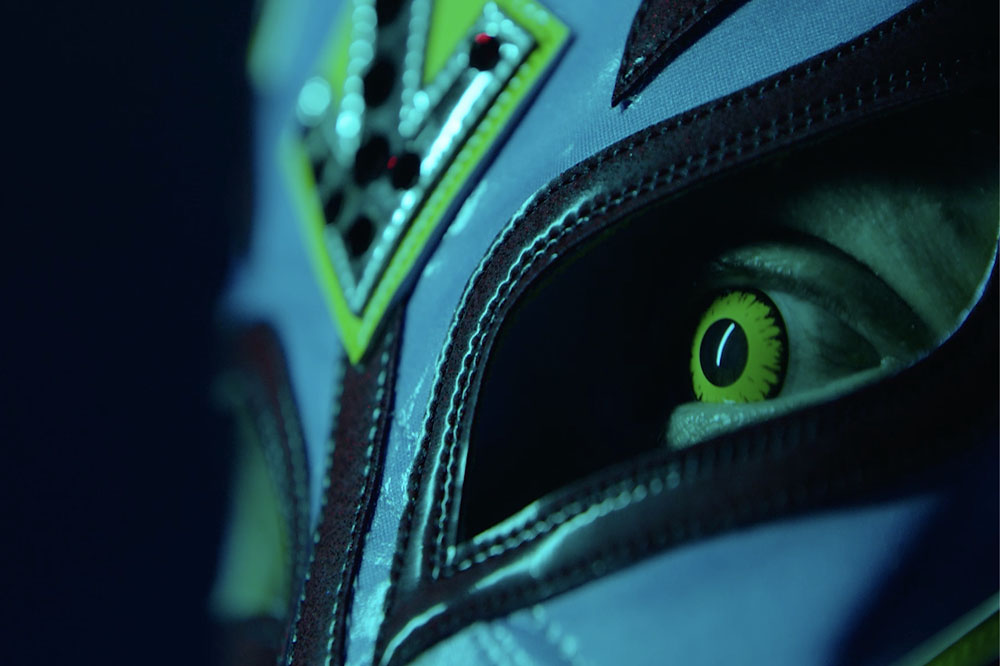 WWE 2K22 is the culmination of a disastrous release turned wake-up call. The 2020 iteration of the game is one of the most buggy and problematic gaming launches I’ve played. In the aftermath of a lot of lost trust and fan backlash, 2K decided to put the series on a one-year hiatus. Call Of Duty 2023 isn’t happening for similar reasons, and Activision now has a great example of why the gap year can be essential. The WWE 2K22 nWo Edition offers Early Access for players who pre-order this special edition, and our impressions of the game so far are very strong. For fans of the WWE video games, this is the sort of experience you’ve been wanting for years. Here’s what I think of the game after 15 hours. 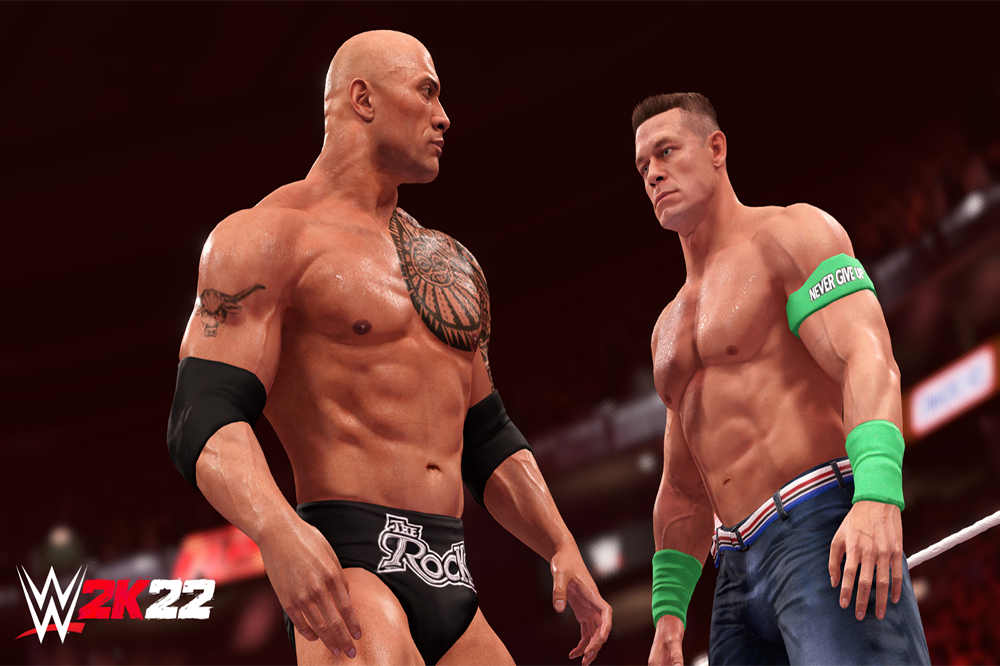 WWE 2K22 is available now for nWo Edition pre-order customers via Early Access. We received a code for this version of the game so I want to talk about how I feel about the new release. Firstly, the game feels much better than the last entry in this series. WWE 2K20 refunds flooded the Sony and Microsoft digital storefronts after a disastrous launch. In 2K22, everything from lighting in the ring to the way characters interact is much smoother and more enjoyable.

I’ve tried every game mode thus far, including the MyFaction card-collecting mode. Here, you build your own faction and take on challenges against other groups. It’s a good time, as is Showcase Mode. Here, you play through the career of decorated wrestler Rey Mysterio. Real-life footage cuts into your gameplay as the wrestler narrates over big moments in his career. It’s well done, but MyGM Mode takes the cake for me. Getting to manage your own WWE show is how I’ve spent most of my time so far. You draft a roster, plan weekly shows and PPVs, and work your way to Wrestlemania against another GM. It’s exactly what I wanted from a management perspective.

MyRise is the equivalent of NBA 2K22 MyCareer mode. Scripted cutscenes aren’t great, but it is wonderful to make your own wrestler and watch their stock skyrocket. If you’re someone who enjoys character creation, then WWE 2K22 is a sandbox of possibilities. With so many outlandish options as well as more realistic ones, you can build the wrestler of your dreams. Graphical improvements in-match don’t apply to character models here, however. It was staggering to me how poor the details on things like hair and clothing were while building my character. In-game, they’re less noticeable, so it’s certainly not a major drawback.

What Comes in the WWE 2K22 nWo Edition of the Game? 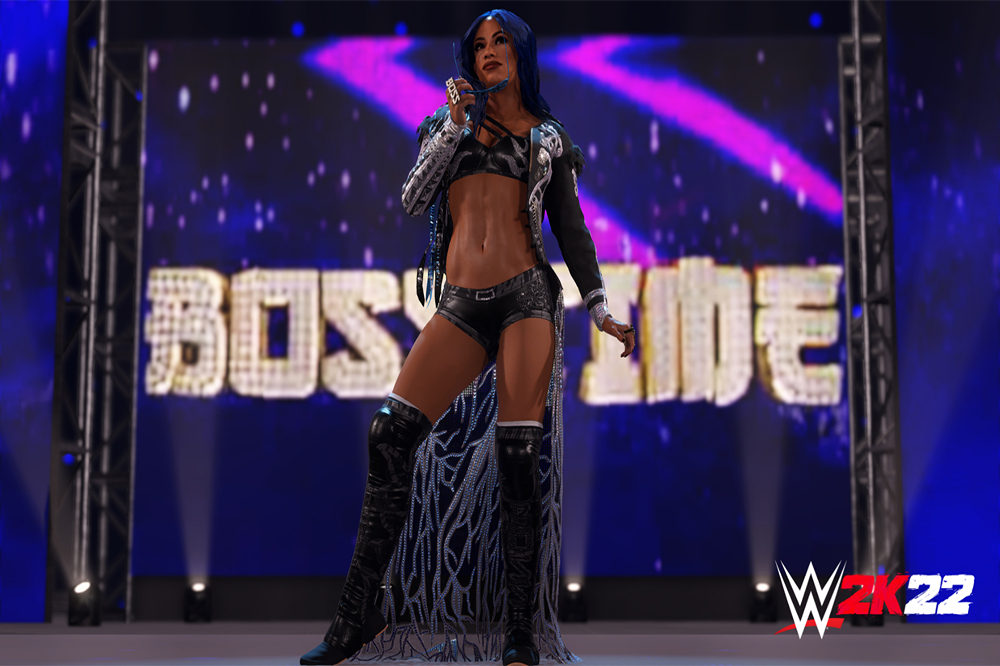 If you get the WWE 2K22 nWo Edition, then you receive quite a bit of extra bonuses. They include:

With a lot of extra content, this is the best option for megafans of the WWE. I’d say that overall, fans of wrestling games can pick this one up with confidence. It’s everything we wanted from the next WWE game and even outperforms expectations. Visual Concepts recreated the in-game engine and it shows that a year off was the right move. You can look forward to more insights and articles on this release, which officially launches on March 11, 2022.

You can order WWE 2K22 nWo Edition right now for Early access if you enjoyed reading my impressions of the game. Let us know if you have questions about the new release in the comments!

Zoe Kravitz Accuses Racism In Christopher Nolan’s Batman: “I Was Rejected Because Of My Skin Color”
Twins Might Not Get Made After Ivan Reitman’s Death