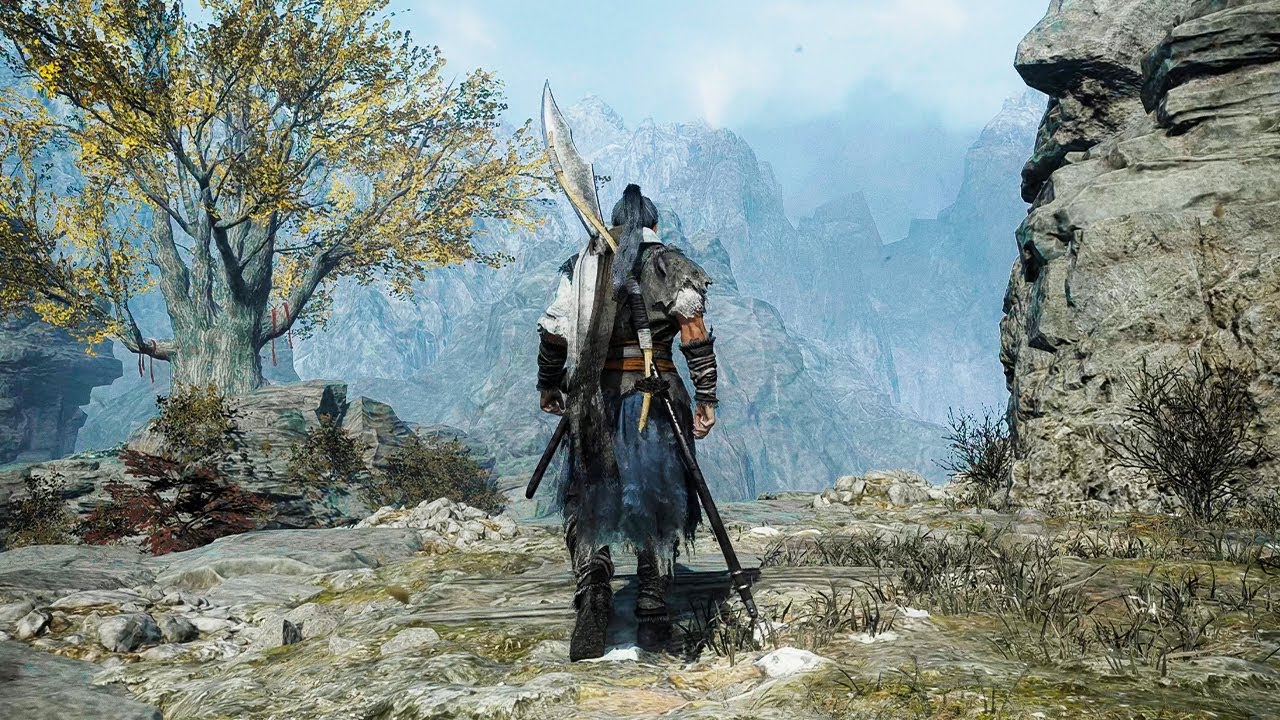 After the extensive success of their video game franchises named ‘Dead or Alive’, ‘Ninja Gaiden’, and ‘Nioh’, Team Ninja officially revealed the ‘Wo Long: Fallen Dynasty’ release date. Together with PlayStation, Team Ninja released the initial trailer four months ago. They also released the demo version of this game around the same time. After a long wait, Team Ninja finally dropped the release date for the full version.

Team Ninja’s latest video game ‘Wo Long: Fallen Dynasty’ is officially coming on March 3, 2023. The game will be available on PlayStation 4 and PlayStation 5, as well as Xbox Series X|S and Xbox One. Moreover, we mortals without PS will be able to download the Steam or Windows PC versions!

While many will take a short glance at the game and think ‘it’s just like any other Ninja game’, this one will come along with a digital artbook and a Steelbook, as well as three DLC packs and multiple gaming choices. Team Ninja dropped the demo version for PlayStation and Xbox on September 16, and it was officially removed on September 26, 2022. 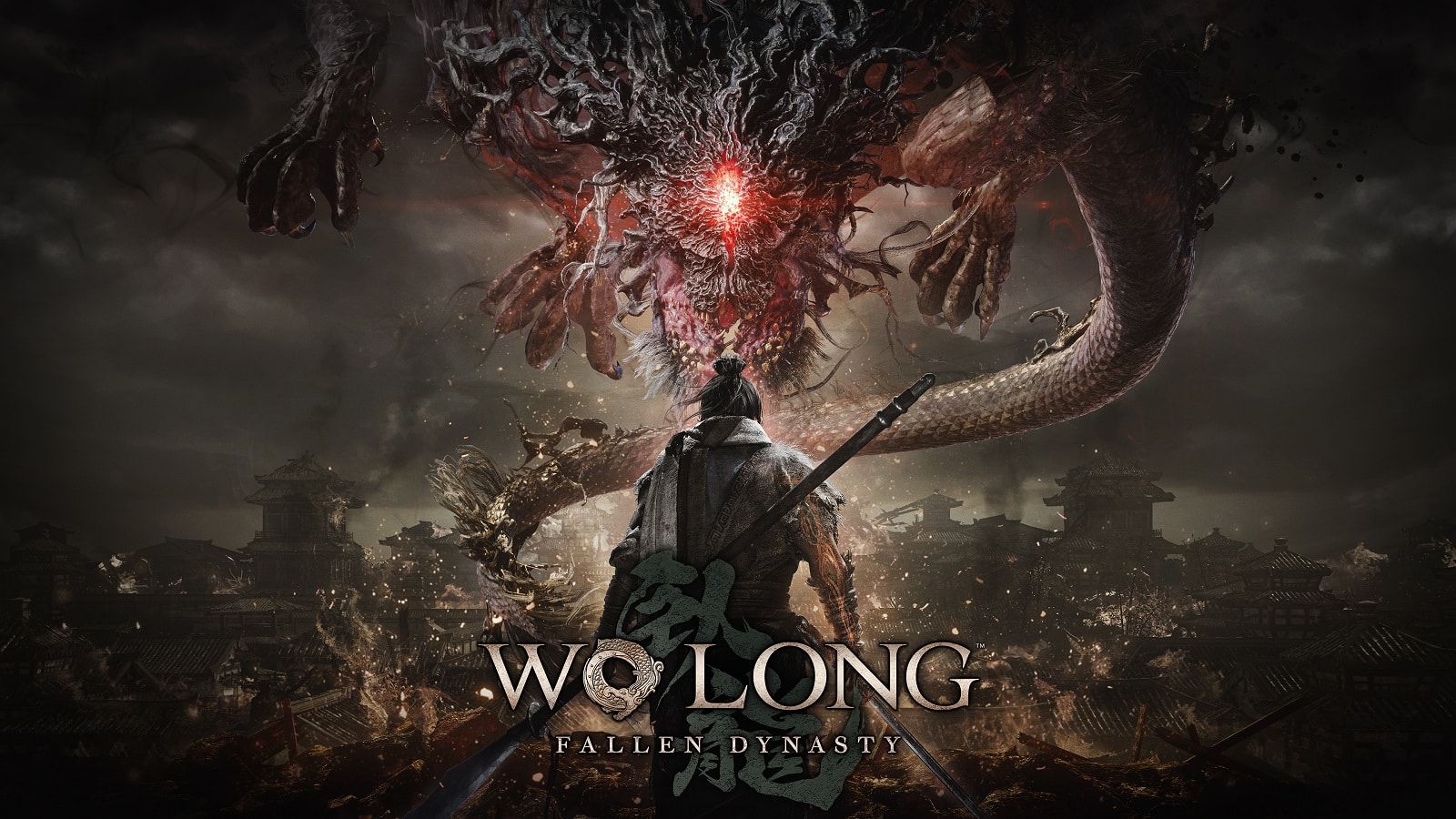 ‘Wo Long: Fallen Dynasty’ is set in the period of the Three Kingdoms Era (more precisely, the Later Han Dynasty). The teaser trailer for this Ninja game starts off with the gruesome scenery of a burning village under a siege of dragons. This clearly means that we’re not just going to battle Ninja warriors!

Just after the dragon scene, two soldiers are fighting on the edge of the cliff. Naturally, one of them falls off the cliff and unexpectedly starts… glowing. He gains some kind of ultimate power and launches into an attack. Seconds after this scene, there’s a cut scene of a mysterious man riding a horse. There are also sequences of various creatures that resemble Giants, Medusa, Werewolves, etc. The demo version also offered Divine Beasts such as the Qilin, Baihu, Qinglong, Zhuque, and Xuanwu, who join you on your journey.

As the Yellow Turban Rebellion rages on in China, the game players will be able to take part in this gory war. When it comes to the mode of the game, ‘Wo Long: Fallen Dynasty’ will not be open-world, unfortunately. Team Ninja creators explained this is due to the heavy storyline, which could potentially be ruined if it were open-world. However, you’ll be happy to know that it will have a Co-Op playing mode. 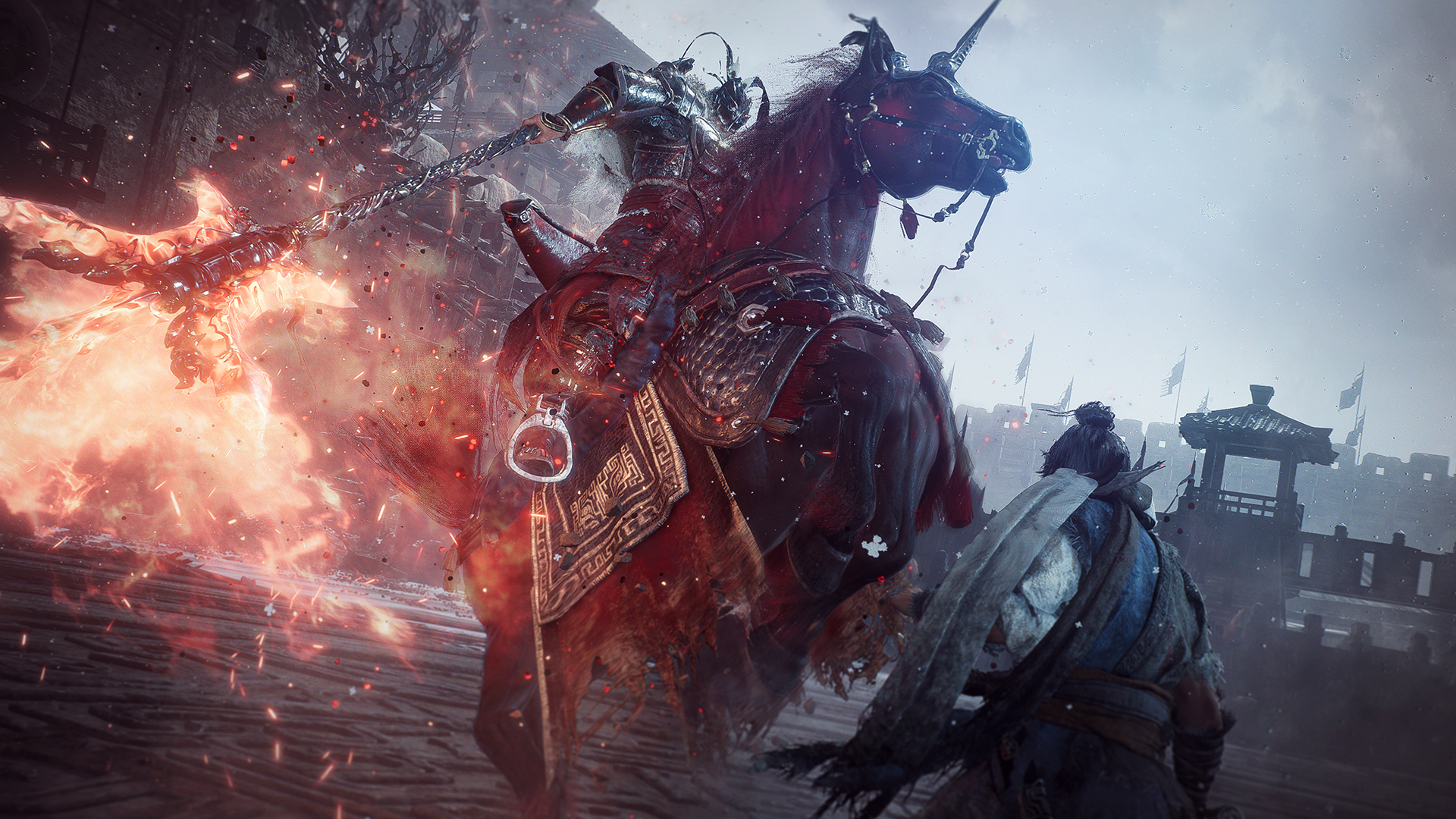 Apart from the main characters that you will be able to choose from, you can also create a custom character. After creating the physical characteristics of your hero, you will be able to choose the ‘phase’. What this means is that you can choose the role in the War you will have, for example, a Ninja warrior, a Wizard, and Healer. You will follow the storyline all the while having a ‘beast friend’ of your choice by your side.

So far, many players agree that the movement of the soldiers is of high quality. Moreover, you can utilize aerial attacks, kick off the walls mid-air, and even use spirit attacks. Additionally, you can further enhance the Ninja’s skills. For example, the demo version allowed players to equip their heroes with a flaming sword, which causes extra damage to waterborne enemies.

Fun Fact 1: It’s important to mention that the movements of the soldiers are inspired by the original Chinese martial arts.

Fun Fact 2: ‘Wo Long’ means Crouching Dragon, which is a unique title of the unknown warriors prior to their rising.