Why Virtual Reality Is The Next Big Thing For Gaming 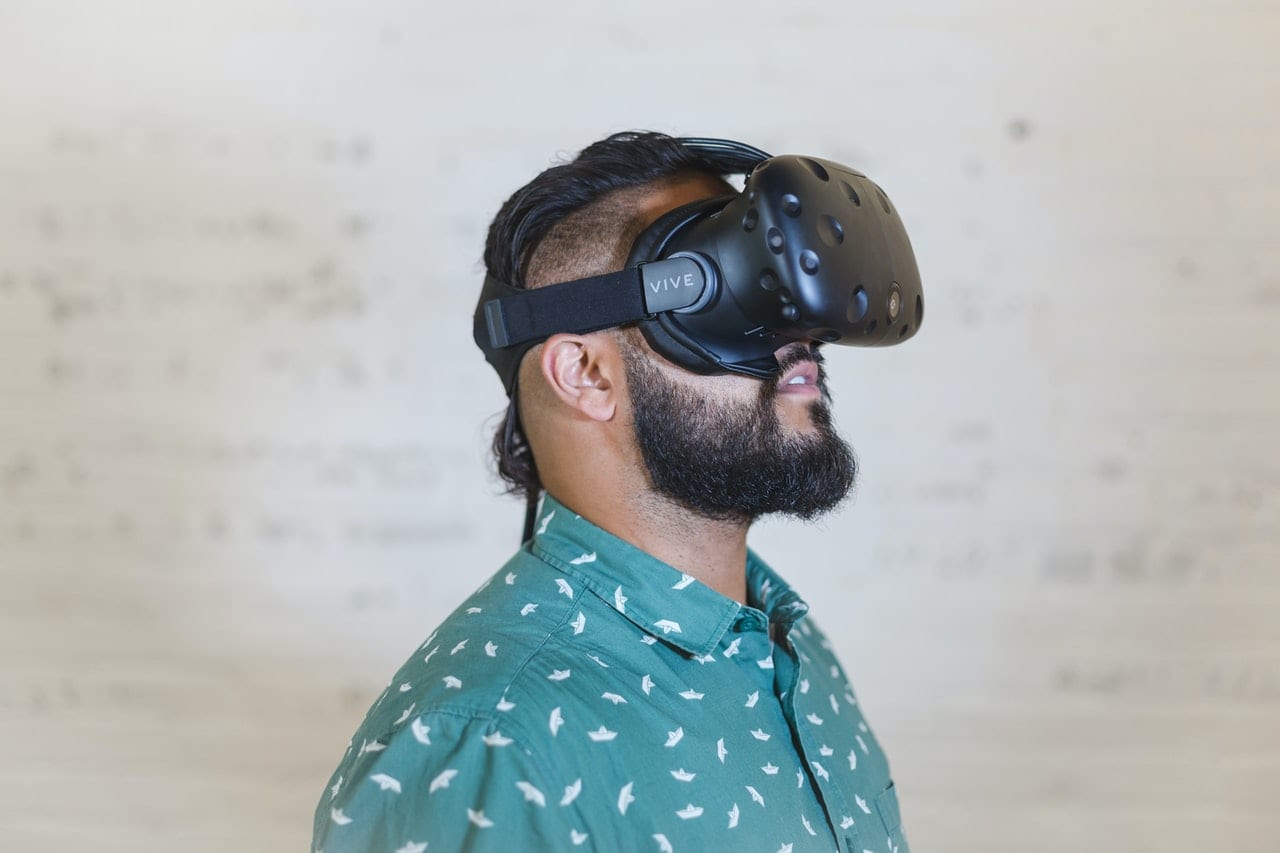 Photo by Burst from Pexels

Gaming is one of the most popular things around the world. It is a form of escapism where those that take part can completely immerse themselves in different worlds and lives. There are games to suit every genre, from anime to racing, fighting, and historical. Games have even been made from our favorite cartoons (and this has even spread to memorabilia such as spongebob masterpiece meme figures!) Over the past few, devices such as PC and console have evolved massively and as the consoles, we play on and the accessories we use get more intelligent, so do the games. One thing that is still taking off and is set to completely revolutionize the way that we game in the future, is virtual reality. While some games do touch on virtual reality at the moment, it is still a bit gimmicky. What is in development and the way it can change the way we game, however, is obvious. Here are some ways that virtual reality is the next big thing for gaming…

It will fully immerse us in the games that we play

While games can feel immersive at the moment, virtual reality takes this to a whole new level. When you put on a VR headset, you are completely transported to a whole new world where you can partake in 360 views. You can look at all the elements around you as if you are really there – and it will make you feel as though you actually are. It is a really clever way of gaming that will enable you to fully immerse yourself. If you are in a racing game, for example, you might feel as though you are sitting in the car, or if you are in an open-world game, you can explore the land that you are in.

In virtual reality, you might be able to connect with others that are also playing the game in VR. While you can presently talk to others through a headset, you might be able to see them in the VR world and interact with them on a more engaging level. This could take collaborative play up a level and be even more interesting!

It will negate the need for a television

Will VR negate the need for a television? With VR the headset acts as your TV screen so you won’t necessarily need the large TVs that are the trend for the moment. It could be that everyone soon just watches films or plays games through a virtual reality headset and TVs are no longer needed at all!

These are just a few ways that virtual reality will be the next big thing for gaming. There are so many technological developments that are happening all the time and this is one of the most exciting of all. What are your thoughts on virtual reality? Will you be taking part in VR games? Let us know!