When the Past Was Around Review - Comic Years

Home » GAMING » When the Past Was Around Review

When the Past Was Around Review 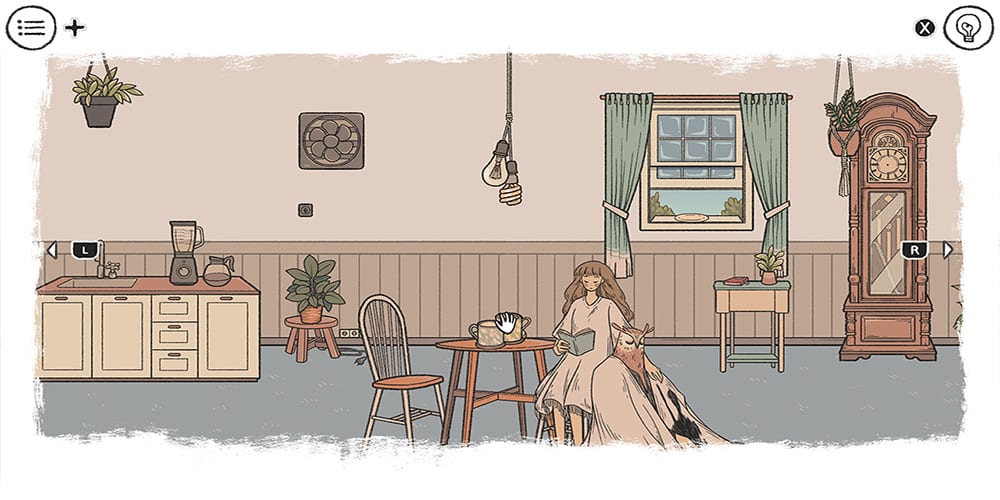 I’m slowly playing catch up with a few games I received for review during December. Currently, I’m kicking myself for not playing When The Past Was Around the moment I received it. This game occupied my mind from the minute I started playing it. From the art style to the puzzles, this experience is whole-hearted and incredibly introspective. Let’s talk about what I’m loving about this game so much in my When the Past Was Around review. Note: I played and reviewed the game on Nintendo Switch. 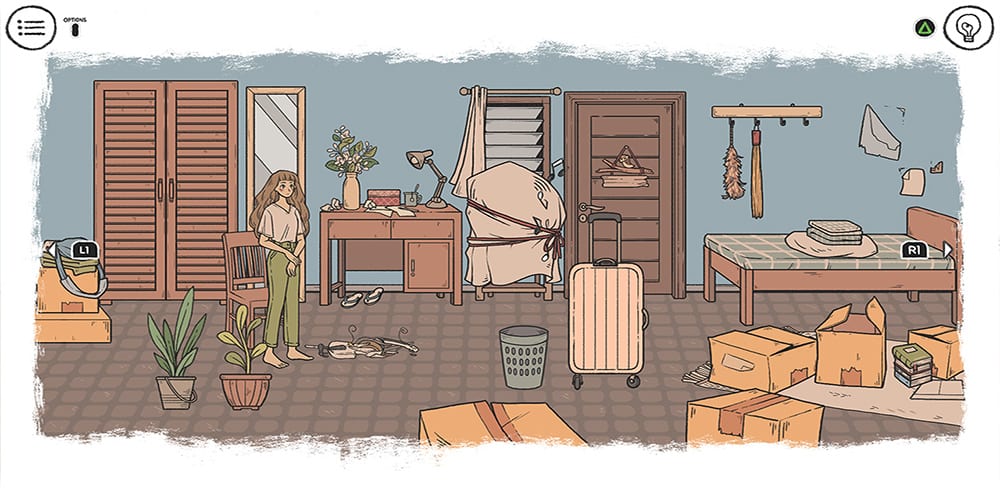 This game comes way of Brigitta Rena, an increasingly powerful force in indie gaming. The artist and game developer works through Mojiken Studio and Chorus Worldwide released for Switch, PS4, and Xbox One. The art style immediately jumps out at you. This incredibly beautiful hand-drawn style allows the game’s choice to avoid dialogue feel more freeing than limiting. Doing the heavy lifting along with gorgeous visuals is music. From moments of serenity to angst and anger, a violin plays you through a few hours of gameplay. If the short runtime turns you off, then let me say this. In the few hours I spent working through the game, I had more of a meaningful gaming experience than most anything I played in 2020.

If you checked out Coffee Talk after my review, then I’d say this is even more of interest to you. The story simply introduces you to an early-20s Eda. Lost and confused about her place in life, she meets Owl, a man who sparks her passion and creativity but then just as quickly dampens it with heartbreak. As you uncover secrets and memories of the two lovers, you encounter moments that feel as real as if they’re happening to you. I was astonished at how deeply engrained the game was in me by the end. For a point-and-click title to have this impact, it speaks volumes about the game’s storytelling.

If you appreciate an incredible story and amazing visuals, then this game is a must-have. There’s no simpler way to put it. I plan on replaying this game over and over in the future. If there’s one thing many modern games lack, then it’s heart and connection to the player. This game wears its ability to strike at your heartstrings on its sleeves.

When the Past Was Around Review Score 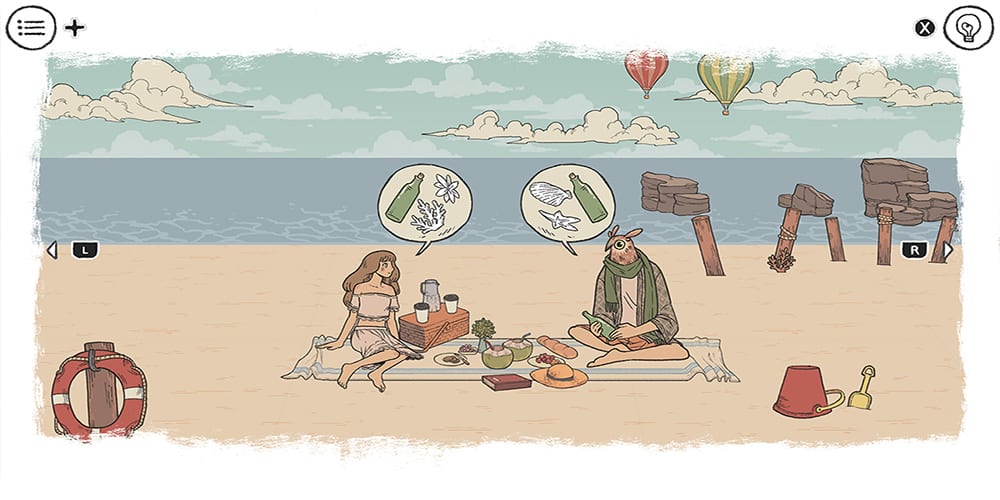 I review games on a scale of 1-10; When the Past Was Around is a 10 for me. I wanted it to be longer, but the story progresses the way it should. If anything, then it makes me want an 8+ hour experience in the mind and soul of Brigitta Rena.  With puzzles that offer a slight challenge, you feel engrossed in the story more than the game itself. That’s okay; this is not a game meant to challenge your gaming skills. Rather, the game forces the player into the main Eda’s insecurities, uncertainties, and unraveling in an impressive way. If you enjoy story-based games or visual novels, then this is one of the finest games I’ve played in years.

When the Past Was Around is available via Xbox One, Switch, and PS4. The game sits at $8.49, which is another element worth praise. At this price, you’re dishing out less than $9 for an experience you can revisit again and again. And trust me, you’ll want to revisit this game again. While the story might not change over your various playthroughs, the emotion of the game’s music and visuals feels so real. It’s an experience I’m happy to have had. I just hope you’ll give it a try too.

Thanks to Chorus Worldwide for a digital review code of the game for the purposes of this review.