When did Zelda Get Released?

Home » GAMING » When did Zelda Come Out?

When did Zelda Come Out? 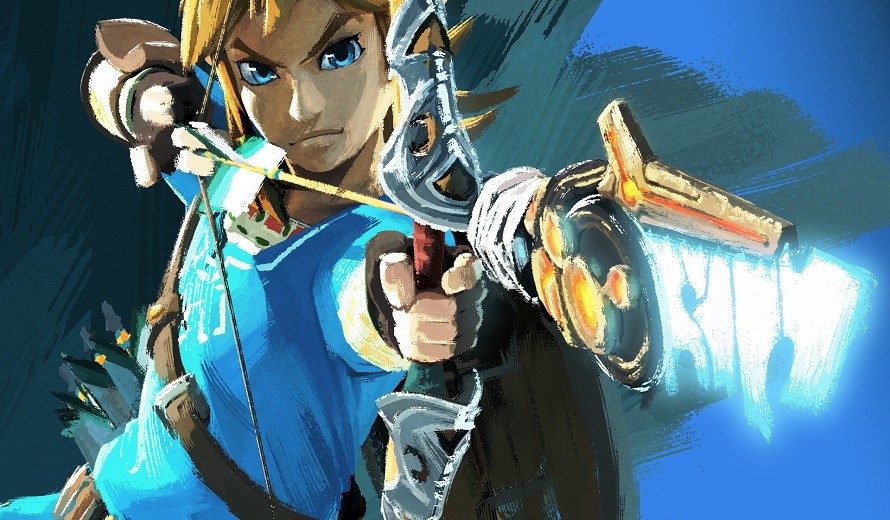 When you think of Nintendo gaming, you probably think of one game series in particular: The Legend of Zelda. It is one of the most popular and well-known series on the PlayStation. If you decide to know about Zelda’s history and you are interested in knowing when did Zelda come out, then this guide shares all the release dates for various Zelda games over the years.

You’ll discover that there are a lot of games to play, and the best way to do it is to play them in order of release. The game that began as a prototype for the Famicom Disk System and was exclusively available in Japan would go on to become a defining title for Nintendo.

Let’s discuss some important thing about this game series and what impact did it have on the audience over the years.

When Did Zelda Come Out

Since its debut in 1986, The Legend of Zelda has reaped immense critical and financial acclaim with each new installment in the series. While we wait to see what the next chapter has in store for us, now is a good opportunity to take a journey down memory lane and just admire this masterpiece’s history.

Here are all of the Zelda games that have been released so far, in order:

The Legend of Zelda was first released in Japan in 1986 for the Famicom, and it featured all of the core elements we’ve come to expect from a Zelda game, including the three main characters, the Triforce and Hyrule.

With Zelda II, Nintendo chose to go in a different route. Link tries to save Princess Zelda once more in this sequel to The Legend of Zelda, but this time from a side-scrolling viewpoint. The game is far more action-oriented than the first and also includes RPG aspects not seen in subsequent titles.

A Link to the Past, which debuted on the SNES, is a prequel to the first two games and marks a return to the classic Zelda paradigm. The game’s concept was similar to that of previous Nintendo first-party sequels at the time in that it took the framework of its NES predecessor and found ways to expand on it using the SNES’ hardware capabilities.

The first game in the series to be released on a portable is Link’s Awakening. It’s one of the few Zelda games not set in Hyrule, and it also lacks Princess Zelda and the Triforce.

Because of the transition from 2D to 3D, there was a long gap between Link’s Awakening and Ocarina of Time’s release. This was due to the fact that game creators were still getting used to the concept of a character navigating through three-dimensional space, which resulted in a slew of early 3D titles.

Majora’s Mask is a straight successor to Ocarina of Time that dramatically modifies the Zelda formula, much like the shift from the original Legend of Zelda to Zelda II.

The Legend of Zelda: Oracle of Seasons and Oracle of Ages (2001)

Despite the fact that Oracle of Seasons and Oracle of Ages are two unique games located in different settings, they depict the same interrelated tale that can only be understood by playing both.

The Wind Waker, which debuted on the GameCube; has a distinct cel-shaded graphic style that sets it different from its predecessors. The game’s setting, which sees the kingdom of Hyrule sunken at the bottom of the Great Sea, was enhanced by the change in aesthetics.

The next one is this one. It is an enlarged version of Four Swords; which first appeared in the GBA port of A Link to the Past. Many of the gameplay and concepts from the GBA version are retained, but the game makes use of GameCube’s hardware capabilities by introducing better atmospheric visual effects.

This version of the game was launched in Europe and Japan in November 2004 and in the United States in January 2005. This game takes a different approach than others, taking place in a massive open-world environment. With the assistance of a sentient hat named Ezlo, Link is able to decrease in size. As a result, Link is able to explore and find a whole new hidden realm in Hyrule.

The Twilight Princess was the Wii’s debut game, published in November 2006. It was, however, intended to be released only for the Nintendo GameCube. However, it was subsequently published in December 2006 on the GameCube.

With the release of Phantom Hourglass on the Nintendo DS on June 23rd, 2007; the cel-shaded graphic style makes a reappearance in the franchise. This version was billed as a direct sequel to The Wind Waker, despite not having the same graphic style.

Spirit Tracks was released in December 2009, two years after the release of Phantom Hourglass. It used the same cel-shaded graphic style as its predecessor; but instead of riding a boat, Link now rides a train.

In November 2011, the series’ 16th installment was released. This new game was created to make the most of the Wii U’s motion controls.

The cooperative-oriented gameplay of Four Swords Adventure makes a reappearance in the 18th episode of The Legend of Zelda series. Three people may team up and fight their way through dungeons filled with riddles via an online connection.

This Legend of Zelda sequel is one of the other most interesting games in the series; which was released on the same day as the Nintendo Switch in 2017. Many people consider it to be not only the finest game in the series but one of the best video games ever made.

So, The original Link’s Awakening version was the series’ fourth installment and the first to be released on a portable device. It was released on Gameboy Color and was praised for its story themes and accessibility at the time.

The Legend of Zelda is a hugely popular game; as evidenced by the fact that there is yet another installment in the series. In 2021, a definitive remastered version was released, which did the game justice and brought it up to date.

So, Fans are looking forward to the Nintendo Switch release of the second Breath of the Wild game. We’re in for some incredible adventures with a fascinating plot that begins off where it left off; based on the trailers. One of the teasers shows the entire kingdom of Hyrule being pulled into oblivion by a massive mass of wickedness.

What is your favorite Zelda game? Let us know!