We All Need the New Miles Morales Bodega Cat Figure 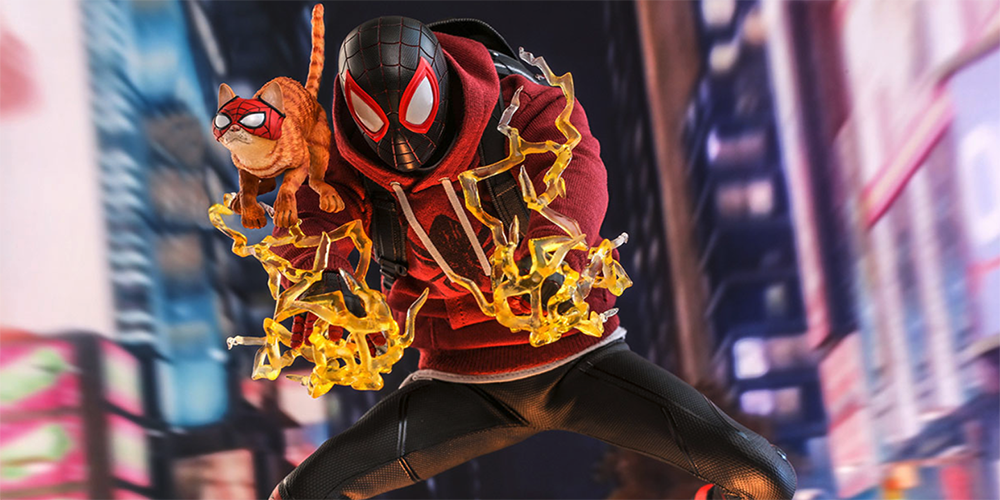 Here’s the thing; I’ve tried hard to cut myself off from buying new figures and statues. I’m a big Pokémon fan, and The Pokémon Company is all about merch and figures. Top that with a few other lines of figures I collect, and you sort of run out of room faster than you’d expect. When new things come out that I’m interested in, I can usually talk myself out of it. The rare occasion, however, leaves me unable to convince myself that a new statue will give me joy. Well, here we are, all out of serotonin and staring a Bodega Cat in the face. The brand new Miles Morales Bodega Cat figure from Spider-Man Miles Morales won’t ship until this summer, but it’s already hot on everyone’s minds.

Pre-Orders are Live for the Miles Morales Bodega Cat Figure 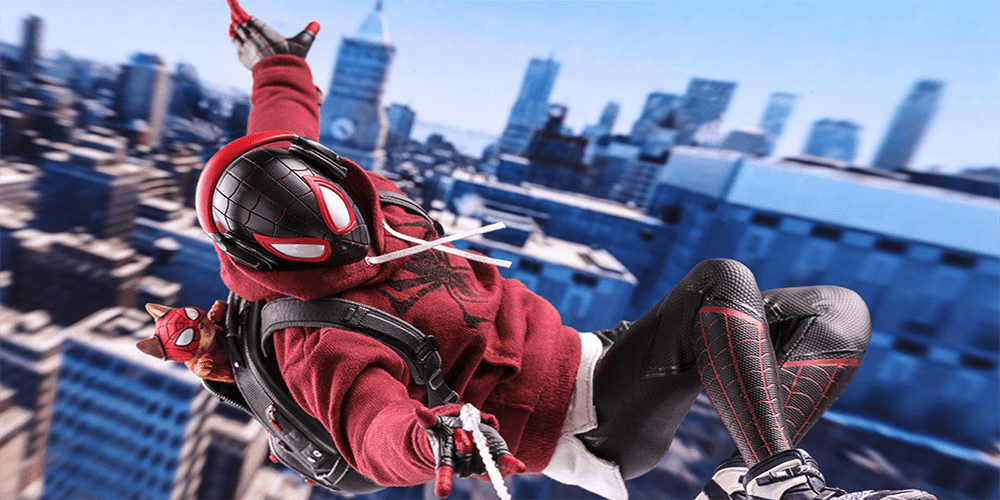 Miles Morales’ Spider-Cat sidekick was a huge hit for fans who played the recent PS5 launch title. It’s not that it’s just adorable; it also happens to be one of many fun suits in the game. Alongside the Miles Morales Spider-Verse Suit, it was certainly a contender for fan-favorite. While anime and comics get a lot of love in the figurine world, gaming figures are growing in popularity. Sideshow is taking pre-orders now for what will certainly be one of the most popular in 2021: Bodega Cat and Spider-Man himself.

The sixth scale figure is incredibly detailed and highlights the gorgeous art of Spider-Man Miles Morales. At 29.5 cm tall, the figure is perfect for fans of the game and toy collectors. A bunch of facial expressions and handpieces allow you to recreate great poses as well. If you’re not a huge toy collector, then this might seem a bit silly or trivial. That said, I can say that this figure looks up there with some of my favorite in recent memory. The $275 price tag seems fair given the market and let’s face it: Bodega Cat is priceless.

Cruella Spoiler Review – Do We Ever Hear Her Roar?
Heroes Reborn Week Four Finally Reveals The Villain (And Yes, We Knew It All Along Anyway) Spoilers!