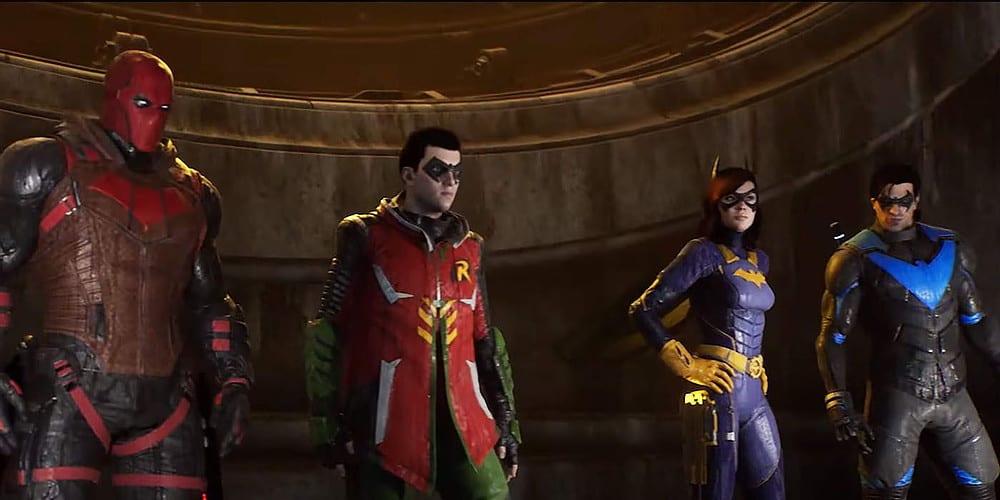 We’ve seen glimpses of WB Montreal’s new game, Gotham Knights. From what we know, the game looks to be a great expansion on the Arkham Trilogy‘s formula. That said, we didn’t get to play it yet. There are some questions surrounding the game, especially since the studio delayed its release. Some people wondered if trouble was brewing at the Warner Bros. game studio, but that doesn’t seem to be the case. While Gotham Knights needed more time, WB Montreal is already planning a new game according to a job posting online. We know the studio wants to stay focused on the DC universe, but this listing leaves room to speculate. 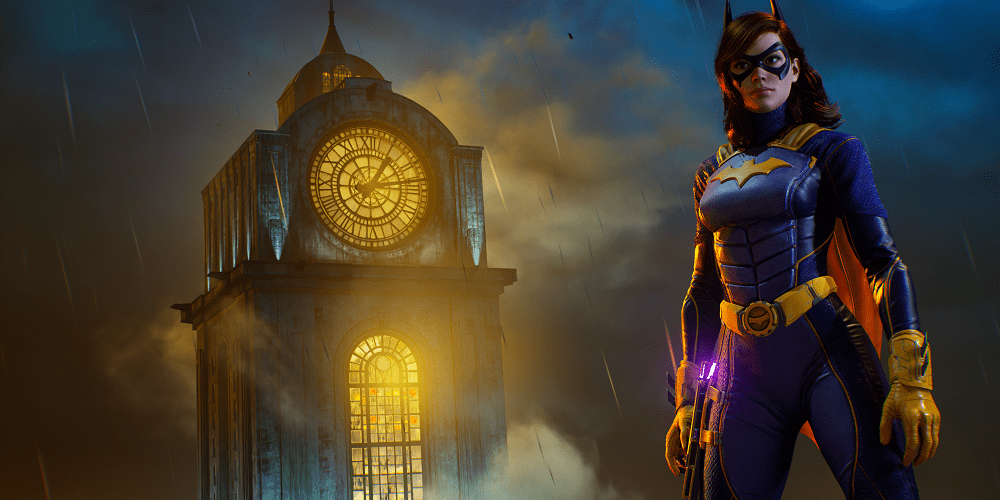 According to a job listing on the WB Games Montreal website, the studio is ready for their next project. PCGamesN spotted the listing first and my imagination is running wild. Here’s what the listing tells us about the project. It’s a brand new IP, so that could mean a few things. It could be a new IP to the gaming world but from the DC Comics Universe. Given that Gotham Knights was delayed to 2022, they could still be in the conceptualization process. Still, it’s exciting to know this is going to be a fresh world for WB Montreal to explore.

If it’s a brand new IP, then it could still exist in the overall DC universe. It might be woven within the fabric of a hero or villain’s story and world. It could also not be comics related at all. I sort of doubt the latter because the WB Montreal website is clear about being “focused on developing games that expand the DC universe.” The important thing is that the studio is expanding into multiple projects at once. Gotham Knights is unlikely to be abandoned immediately after launch.

Other notable info in the job listing includes a focus on cross-platform experience. That means we’re not looking at an exclusive and there might even be multiplayer implications. Likewise, the Senior Gameplay/Animation Programmer role asks applicants to bring a knowledge of NPC behaviors, character controllers, IK, and facial animation. While it’s not the canceled Superman game attached to Rocksteady, WB Games seems focused on pushing the world of DC further and forward. New IP could mean anything, so drop your predictions in the comments!