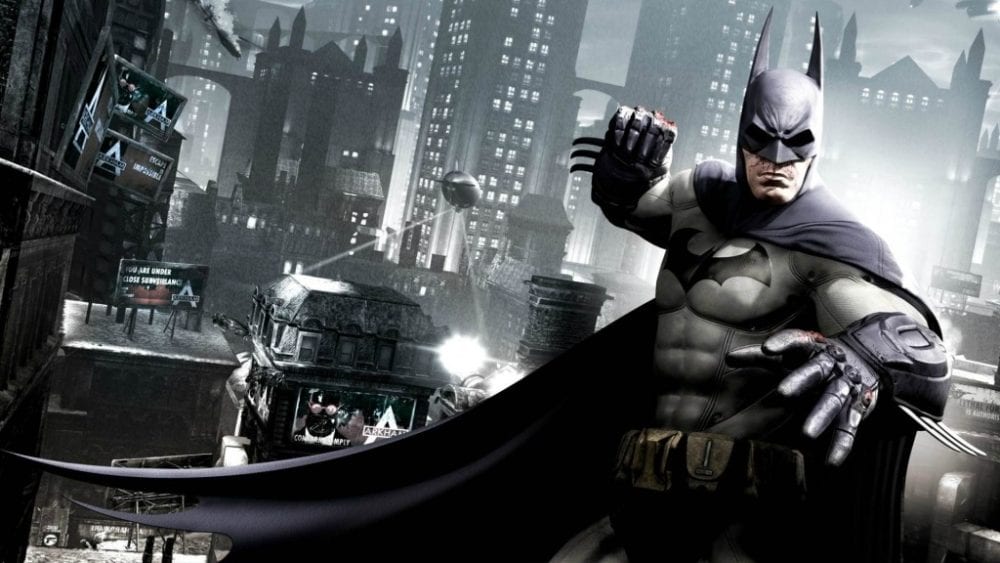 In the Batman Arkham series, Arkham Origins isn’t necessarily the best game. Nevertheless, it’s a fun entry in the action-adventure series starring the Caped Crusader. WB Games Montreal Batman hints have been all over social media this weekend, so can we expect something new for the series?

@WBGamesMTL is proud to celebrate Batman’s 80th anniversary with rest of the world during #BatmanDay #Batman80 pic.twitter.com/4VGz9kBWxj 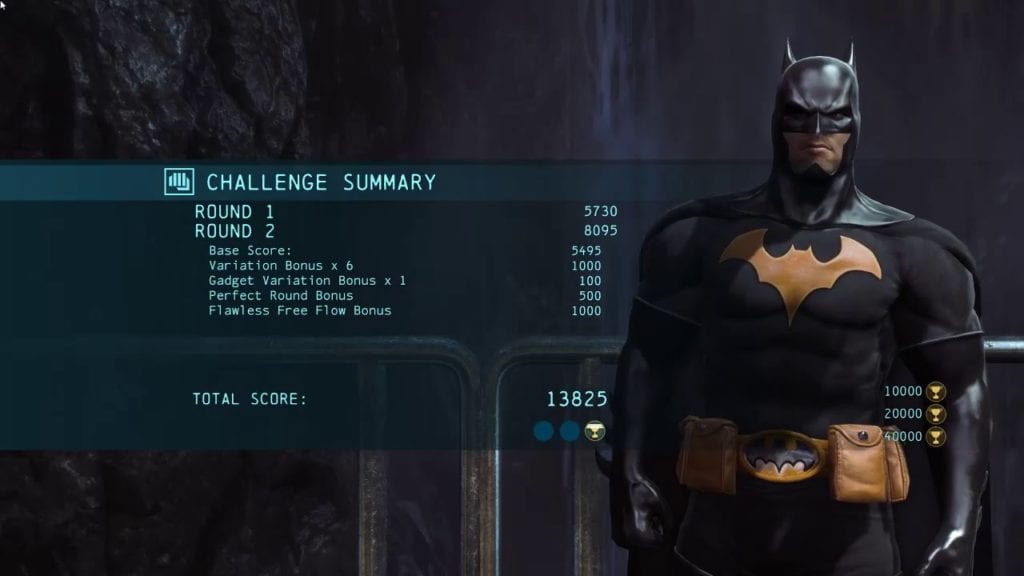 Rumors from Rocksteady pointed to a Superman game earlier this year, but nothing came from it. The team all but abandoned the Batman Arkham series. It’s been a running joke on message boards that Rocksteady is basically hiding away in their Batcave, failing to produce a new game for four years. WB Games Montreal Batman hints have people thinking that they might be the next ones to return to Arkham. The first hint that something might be up was a cryptic video from the WB Games Montreal Twitter account. Interestingly enough, the account hadn’t been used since 2015. The video shows the Bat Signal shining on the side of a building.

Fast forward, and another video from WB Games Montreal shows a number of symbols. Fans are heavily speculating that the game might feature the Court of Owls. The Court of Owls is a collection of bad people who secretly run Gotham, including politicians and the wealthy. To carry out their wishes, the Court has a collection of mercenaries known as the Talons that fight the group’s enemies. It could make for a great game narrative, but at this point, it’s all conjecture. 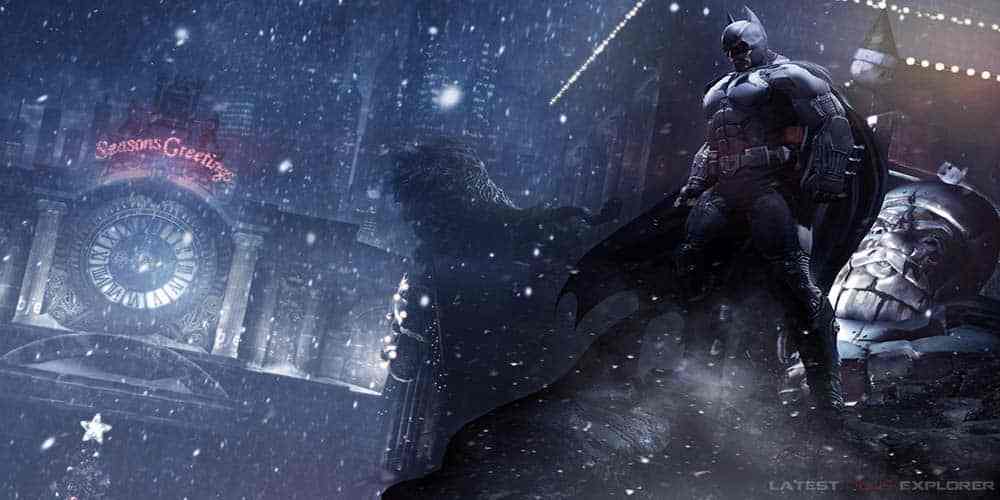 We’ll keep you up to date on the latest news with these social media teases. Keep reading Comic Years for the latest on gaming, comic books, and pop culture!