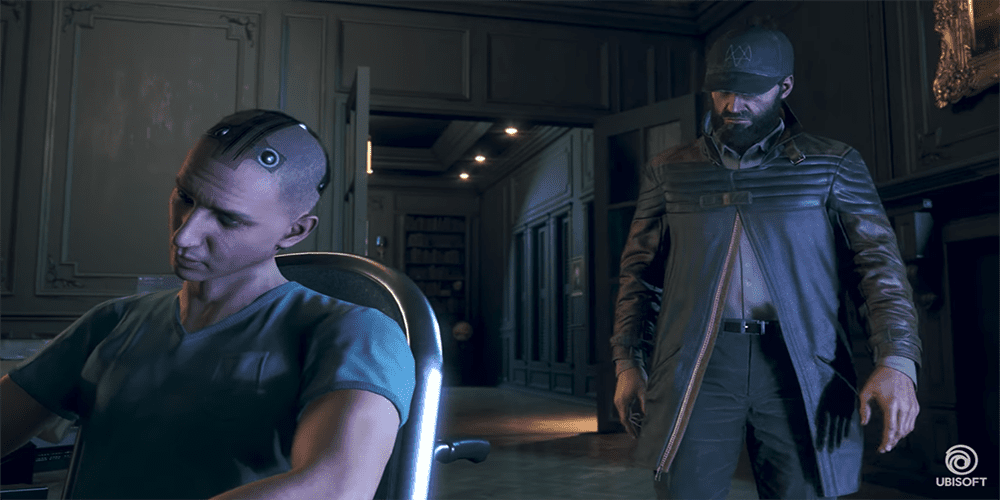 The hype behind Watch Dogs: Legion died a bit after a few delays. Unlike Cyberpunk 277, the excitement around this title from Ubisoft seemed to fizzle out a bit. A few weeks ago, it took a calendar reminder for me to go, “wait, Legions comes out when?” That sort of thing is common for 2020 and a game series looking for a rebound after a rough second game. Well, whether you’re excited about the game or not, let’s talk about these new Watch Dogs Legion trailers. They’re a good reminder of what this game can be if Ubisoft nails its delivery.

Watch Dogs Legion Trailers – Is This the Right Direction?

The real selling point for Legion is simple: you can make anyone in the world a part of your team. Obviously, this occurs at varying levels of success. It’s going to take a bit of getting used to this enlistment system to find a groove. Luckily, the story of the game seems to guide you through this process. IN a new trailer about the game’s narrative, we get a look at Zero Day, the game’s villain. They are a cyberterrorist promising destruction and it’s up to your squad to save the day. I sort of love the on-the-nose line from the main villain in the trailer: “I don’t expect you to understand this, but what I’m doing is good.” Yeah, said every bad guy ever.

As you attempt to take London back from the terrorists, the trailer does a great job at showing how in-depth this game will go. Whether that’s the right approach is yet to be seen. In my opinion, I’m incredibly overwhelmed by the world and tasks set forth by Ubisoft. I’m not sure this is my sort of game; 0ne where I feel easily lost in the fray from the get-go. Past Watch Dogs games help you by guiding you through early missions like any good action game. This one, however, seems to celebrate exploration. I don’t know what that means for me as an intimidated onlooker unsure of what the game will play like.

In a second Watch Dogs Legion trailer, we get a look at post-launch content coming to the game. This includes some impressive four-player co-op. The multiplayer aspect looks to be a huge selling point. Dynamic events are going to play out while you’re online which brings challenges out of nowhere. Likewise, Tactical Ops is a 4-player mission mode that requires everyone to work together. According to the Latest Xbox News, a season pass is available now for pre-order, along with the game, to get everything as soon as it releases. Plenty of free content will release as well. In the trailer, they talk about new characters coming regularly to the game. There’s even this dude who hypnotizes someone. Like, what? Hero characters will come to the game regularly as well. Protagonist Aiden Pierce is already confirmed to be in this lineup. If you remember the early games, then you know him quite well.

The overall momentum of these two trailers feels positive after a quiet summer. If you liked the past games, then this seems to keep that spirit alive. Likewise, it’s going to be a good introduction to newcomers as well. The recruitment system and giant world seem like a lot, but that means the depth is abundant. Hopefully, this game plays as smoothly as it looks. You can pick it up for Xbox One and PS4 on October 29. Likewise, play the game on Xbox Series S/X and PS5 on console launch day.