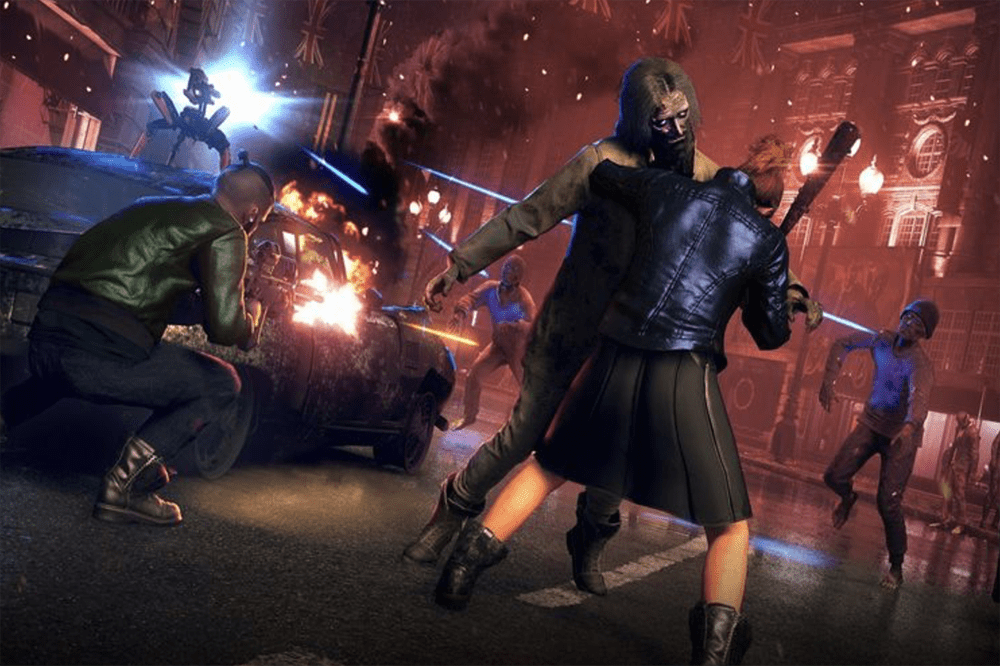 DLC isn’t just about squeezing more money out of players. I mean, sure, sometimes it feels that way. Other times, it feels like dev teams explore a new, expansive part of a game world. If done correctly, then DLC experiences should be the strongest elements of a game’s offerings. In the case of Watch Dogs Legion, that certainly looks to be the case with their new DLC experience. In Watch Dogs Legion of the Dead, players get to take on hordes of zombies in the expansive, tech-obsessed world of the Ubisoft series. From the launch trailer, it looks to be likely the best chance the game has at bringing its player base back to life. Here’s what we know about the newest content coming to Watch Dogs Legion.

Overall, the promise of Watch Dogs Legion and its defining mechanic automatically set my alarm bells off. When Ubisoft released its Watch Dogs Legion trailer, the third game in the series promised something huge. If you play the game, then you can recruit any NPC you find into your squad of tech hackers. This meant that anyone, literally anybody spotted in the game, was available to players as an option. Unfortunately, this mechanic led to many NPCs feeling too similar in their abilities and specialties. It’s a bit silly to complain that thousands of NPCs didn’t feel unique enough in the game, but it’s what many though, myself included.

Now, we get a new DLC pack called Legion of the Dead. Much like the famous Red Dead Redemption: Undead Nightmare DLC, this new experience has a simple premise. What if zombies entered the world of Watch Dogs? Simple, yet effective; an approach that would serve Ubisoft well if they continue to build on the Watch Dogs series. In Legion of the Dead, players can team up with up to four friends and fight through a zombie-infested London. With new items, abilities, and gadgets to use, the hordes don’t stand a chance against the power of cybercrime. Eh, maybe they do; that all depends on how you and your squad approach survival.

Despite a strong start in terms of sales, Watch Dogs Legion didn’t have much staying power. Then again, most Ubisoft games make a big impression and fade into deep sales within months. It’s not a knock on Ubisoft, it’s a business model that is clearly working for them. As they move into more live games as a service projects like Assassin’s Creed Infinity, the company will continue to shift its approach to gaming.

Overall, there’s a good chance that Watch Dogs Legion of the Dead reignites some attention for the game. There’s a lot to love about the franchise. So far, I’ve enjoyed my time with every game in the series. That said, it’s feeling more and more like the depth of Watch Dogs as a traditional gaming experience is all on the table. Introducing zombies is a great way to break the game out of its shell. If you’re excited about the new game mode, then let us know in the comments.