VR Video Games Still Might Be The Future - Comic Years

Home » GAMING » VR Video Games Still Might Be The Future 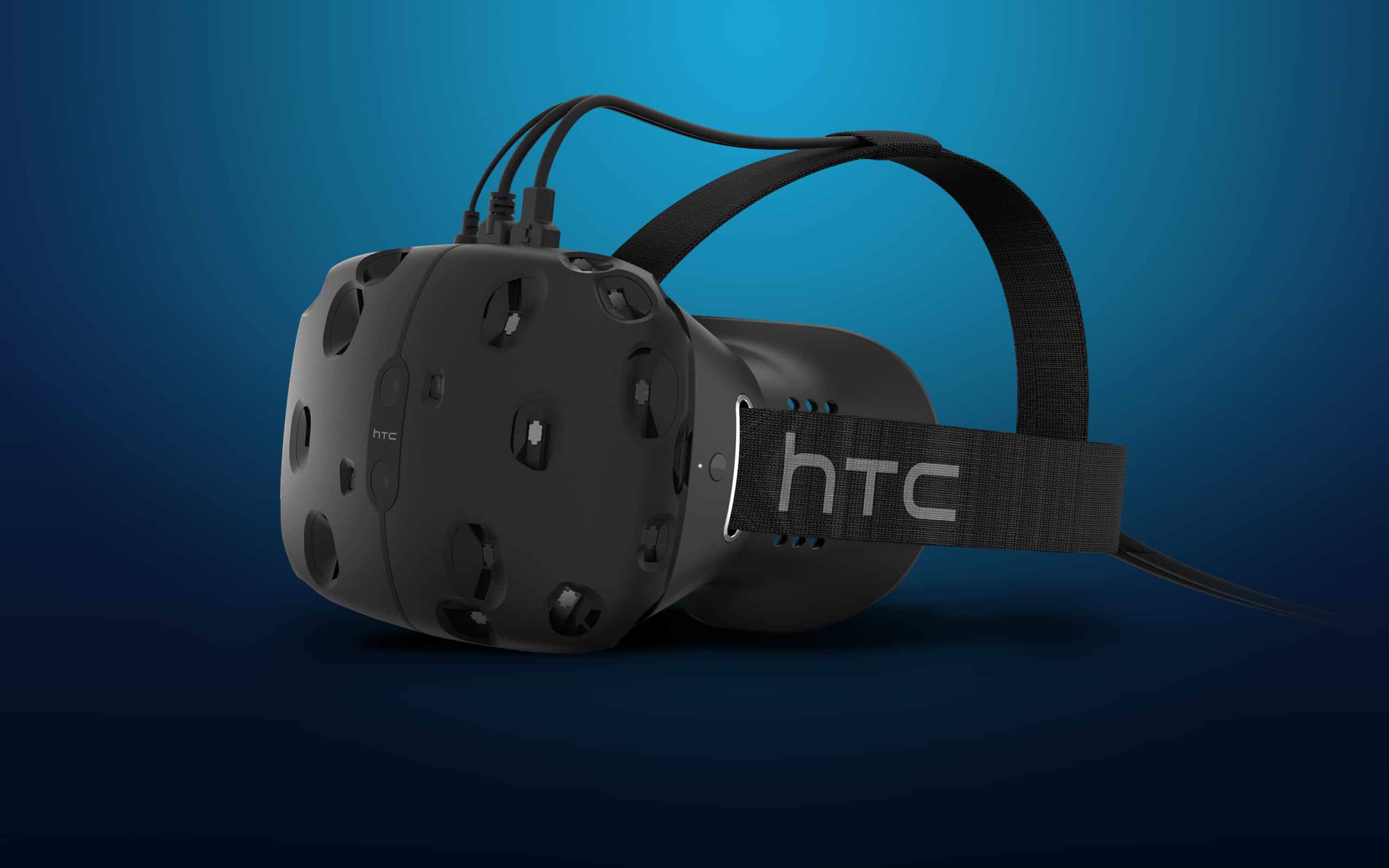 Remember in the early 2010s when every movie had a 3D release? Like seriously, it seemed as if every movie was releasing both in standard definition and 3D. What happened? The novelty wore off. People decided that as fun as it was to see things coming right at you, it wasn’t worth it. Not only were movie tickets to 3D showings more expensive, but they usually weren’t all that impressive. Why is it then that we’re still seeing VR video games be pushed so hard? To be blunt, it’s because they haven’t totally failed yet and very well may be the future of gaming.

VR Video Games – Why the Novelty Isn’t Wearing Off?

The funny thing about 3D movies is that everyone who disliked them had likely been to one. With VR video games, that’s not always the case. Some might have tried a demo in a Best Buy or some other store. Some might have even chomped at the bit for an Oculus Rift in its early days, only to find they disliked it. Then, there’s a majority of others who simply detest VR gaming because it seems like a gimmick. I’ll be honest, I don’t necessarily fall in the camp of people wowed by Oculus or other platforms. So, why are companies putting money into VR peripherals?

For the most part, it’s because it hasn’t failed yet. Things like the Nintendo Wii showed gaming companies last decade that interactive gaming works. Plus, it brings in those who aren’t your target audience. For example, people who played Wii Sports weren’t necessarily your run of the mill gamers. They were adults, young kids, and even elderly men and women who found the game’s easy controls and simplicity to be enjoyable.

What is Considered VR? 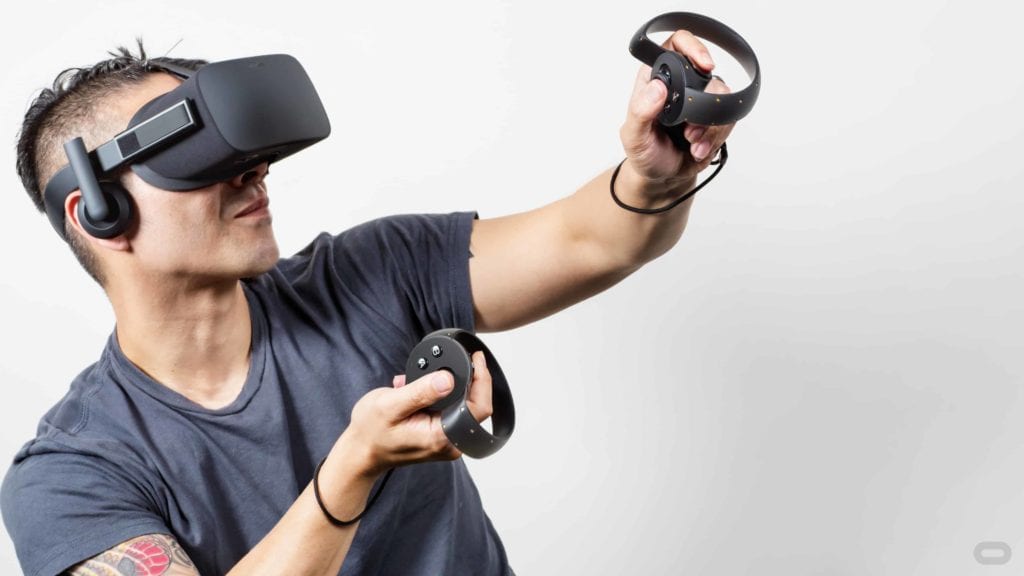 It’s fair to point out that Nintendo’s interest in VR didn’t stop there. Sure, there aren’t any actual head visors on the Wii. Yet, VR constitutes a lot of things. It means creating a way for a person to interact intuitively or naturally with a digital space. Therefore, things like Nintendo Labo are very much VR peripherals. I hate calling something adjacent, i.e. VR-adjacent, because I think it diminishes the actual products. Labo to me is VR. Playstation VR, of course, is your more stereotypical head visor and movement stick set-up. That being said, what does it accomplish?

At its core, Playstation VR is just as much a VR experience as Nintendo Labo. Not to mention, Labo ended up actually releasing a peripheral where you look through a visor-like viewfinder. So, I’m not going to keep pitching VR peripherals to be legimate VR. Instead, let’s turn our focus to the fact that more and more peripherals are going to keep coming. Companies don’t invest in things they think will fail. The sheer number of new VR products for gaming point to something we might be missing.

A Rise in VR Peripherals Means More to Come 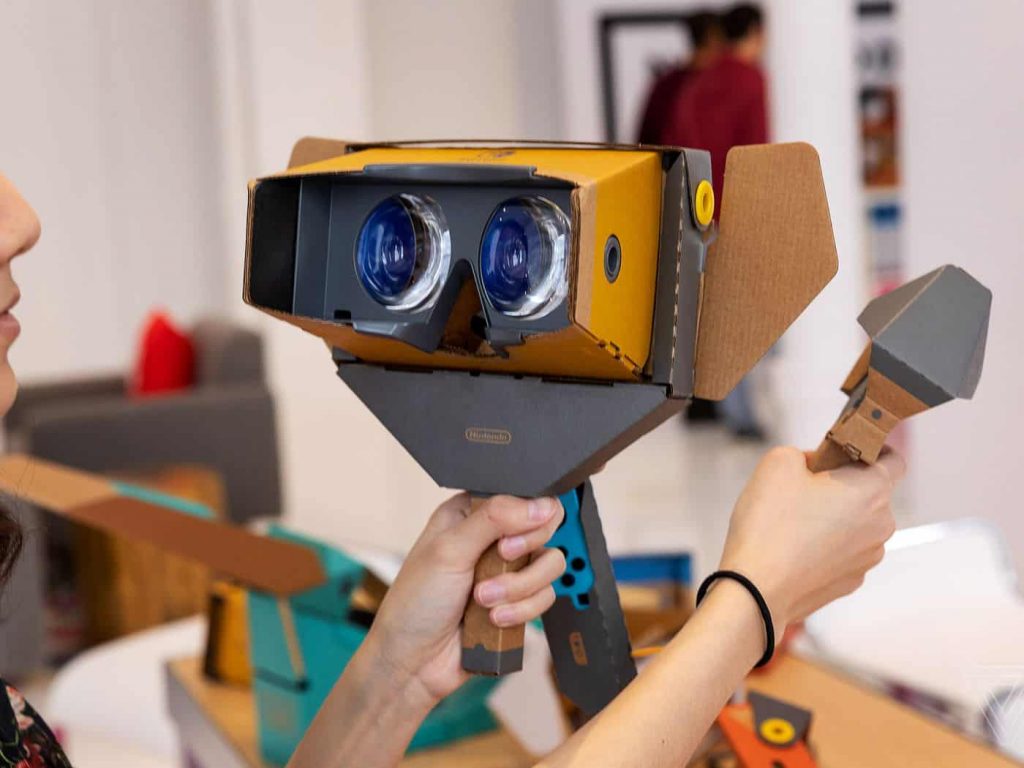 Things like Valve’s VR push with a New Half-Life game is about as all-in as you can get. The company’s IPs are considered holy grails in gaming, only showing up when the timing is absolutely right. So, if Valve is all-in, Sony has a peripheral, and Nintendo seems interested, why do people still doubt VR?

Well, in a way, it’s a lack of exposure. Most people don’t want to shell out hundreds of dollars on top of an already expensive gaming console or PC. What’s the solution? Well, we’re sort of seeing it. The value has to be there for the gaming community. If I’m going to spend $200 on top of a PS4 for VR gaming, it better be more than a fun thing to play a few times every month. Nobody is going to make VR their first way to play; at least, traditional gamers won’t. So, here we are. A ton of potential, a lack of meaningful interest, and a whole lot of money on the line for developers, publishers, and consumers.

Predictions for the Future of VR Video Games 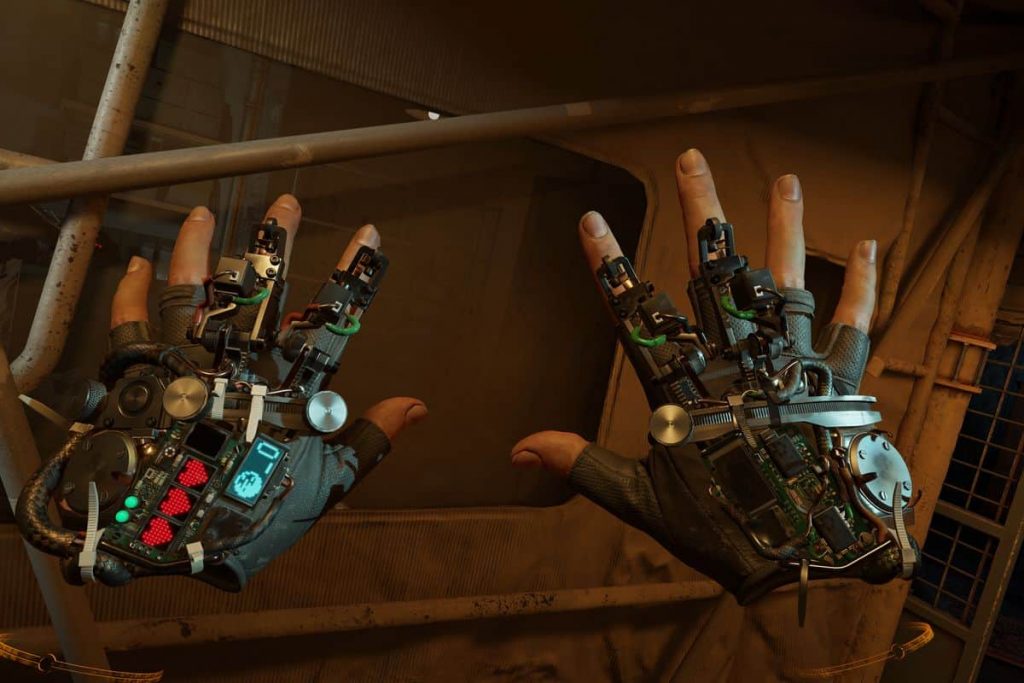 We saw a VR peripheral go haywire with the Xbox Kinect. We had a ton of developers get on board, hate the hardware, and put out lackluster games. It’s a huge black eye on an already rough run for Microsoft. PS VR is not necessarily a failure, but it certainly isn’t a popular peripheral for gamers. Is the VR experience doomed to be a fringe way to play, much like 3D movies were a gimmick only some enjoyed? Not necessarily.

The goal for companies is going to be garnishing enough attention for VR video games. Easier said than done, right? Well, Valve is doing it right. Adding a VR experience to Breath of The Wild was a great idea too. The trick might not be making games for VR. The real success is going to come from who can bring VR successfully to video games we already play. Think about it; a VR experience in Jedi Fallen Order could be insanely popular.

The question with a developer like Respawn is whether or not they even want to make VR games. To be honest, I’m not quite sure they do. If the money is there, and the idea is good enough, some can be swayed. Unfortunately, that means the best developers stay in traditional gaming, leaving VR out to dry. Of course, this in turn makes the quality of VR games weaker. So, we’re in a spiral of hope and reluctant optimism. Valve’s presentation of its new VR games is going to be a huge turning point. We’ll likely find out more at The Game Awards this Thursday.

Any interest in VR? Let us know in the comments! Thanks for keeping up with Comic Years.

The Game Awards 2019 – Five Key Takeaways
Jumanji: The Next Level – Box Office Success, But Is It Better Than The Last One?