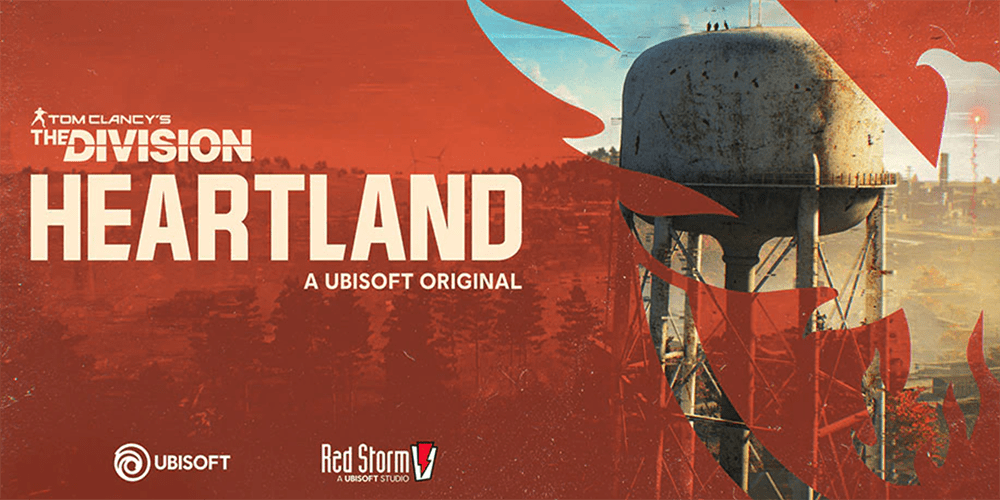 Since 2016, The Division has been Ubisoft’s most interesting endeavor. No online-focused shooter captured my attention quite like the first game in the series. The Division 2 was a good follow-up, and now it’s time to keep building the franchise. Ubisoft’s The Division universe is an ambitious new way that the company plans to expand this series further through multiple media. The hopes for the series aren’t new for Ubisoft, who has tried in the past to make their games into multimedia giants. While others maybe didn’t work out all that well, The Division stands a chance at catching on in big ways. Between new games, a move to mobile, and a Netflix movie, things are looking bright for this dismal alternative reality world. Here’s what we learned this week from Ubisoft.

Welcome to Ubisoft’s The Division Universe 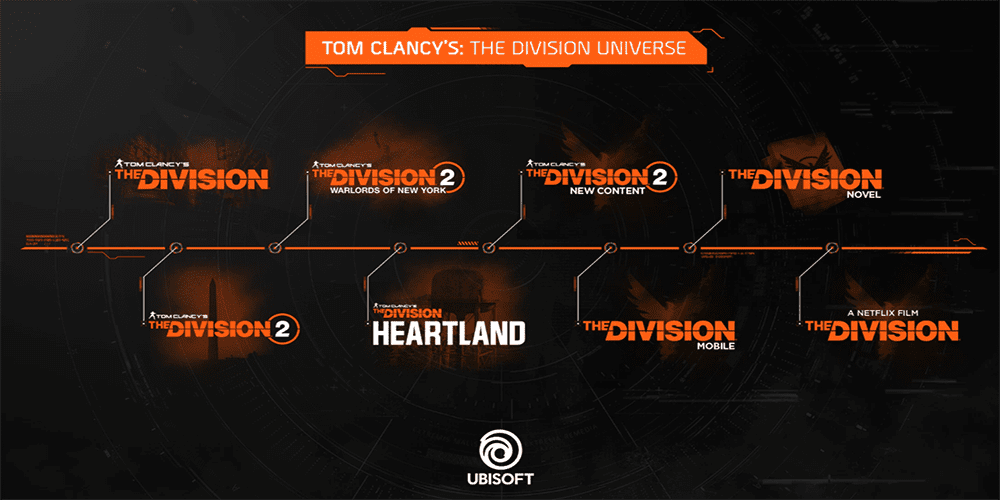 In a huge update from Ubisoft, we now know big things are in store for The Division universe. To begin, The Division Heartland was announced. The free-to-play online game will come via Red Storm inside of Ubisoft’s umbrella of development studios. Heartland won’t require you to own either of the mainline games. It also doesn’t require knowledge of the series and its world. That said, it pays to have experience in the franchise. If you’ve played either of the Division games, then you’ll find a new perspective on this in-game world. Ubisoft is tentatively calling for the release to PC and consoles between 2021 and 2022.

Further expansions to The Division 2 are still on the way, as is a mobile game. The mobile version of The Division stands to be quite successful if it can match Call of Duty Mobile, or even a fraction of it really. Alongside new Assassin’s Creed novels, a series in partnership with publisher Aconyte will expand The Division to novels. Likewise, a new film is still on the way to Netflix. Inspired by the events of the original game, the film will star Jessica Chastain and Jake Gyllenhaal.

All things said, The Division features good gameplay and an interesting enough experience. The real gem to this series is its world, which features a really interesting alternative history/future narrative. I love it a lot, and it’s a good time to be a fan of the series. Still new to the games? Check out my The Division 2 Tips And Tricks walkthrough to get started on the latest game in the series.