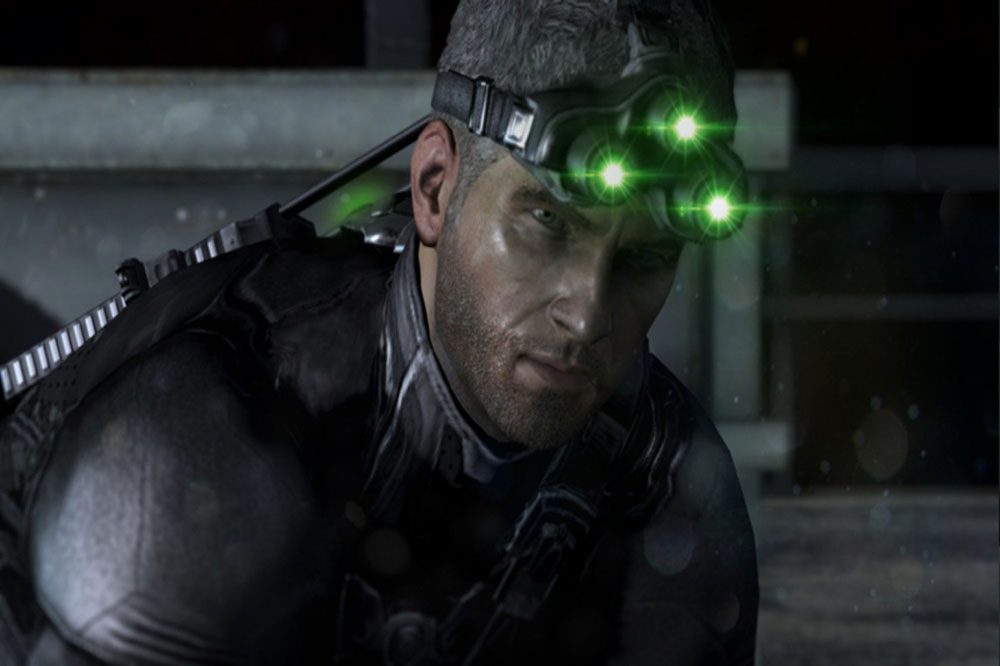 A lot of franchises take up space in nostalgic corners of our minds. There are the games we grew up with, and the games that made an impact on us. There are even games we hated so much we talk about them years later. In the case of Ubisoft’s Splinter Cell series, many fans have mixed feelings. The series defined what modern stealth games could offer, even if later releases failed to build on past successes. Nevertheless, time heals all wounds, especially the ones related to lackluster releases. That’s why the announcement of a Ubisoft Toronto Splinter Cell remake resonated with so many following the announcement online. If you missed this news yesterday, then here’s what you need to know about the project.

Splinter Cell Remake is in Development at Ubisoft Toronto 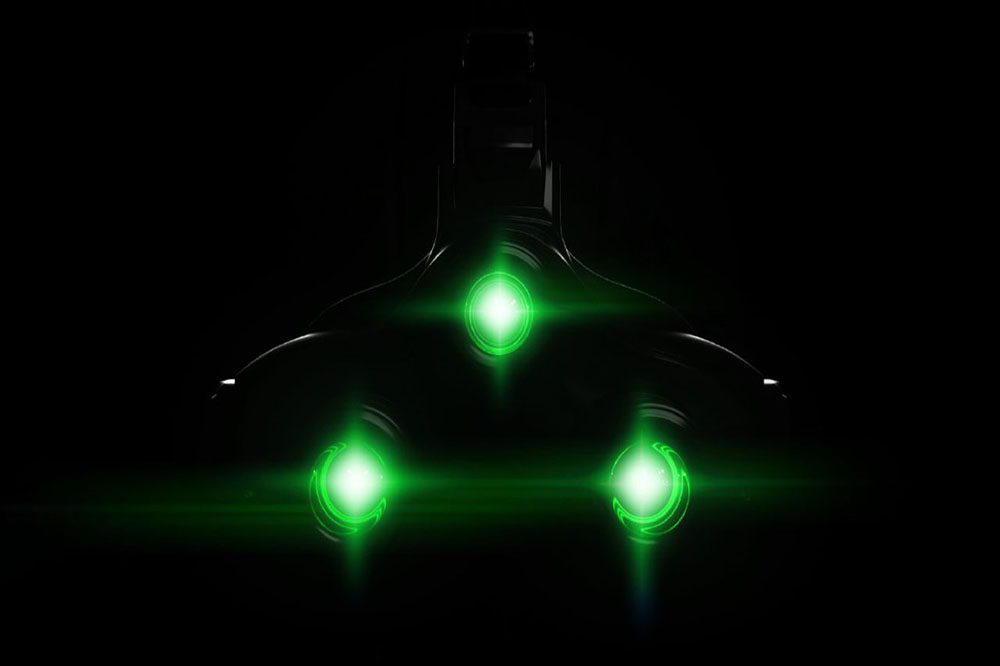 Ubisoft Toronto announced on their website that a Splinter Cell remake is in development at the studio. The blog even included an interview with the game’s Creative Director Chris Auty, Producer Matt West, and Technical Producer Peter Handrinos. In these conversations, we learned a little bit about what to expect from the upcoming project.

Firstly, this is a remake that Ubisoft Toronto promises will “draw from the rich canvas of the brand.” In my eyes, that means modern tweaks to the traditional Splinter Cell experience. Additionally, the game will be “rebuilt from the ground up using Ubisoft’s own Snowdrop engine.” That’s an interesting choice, especially considering that Unreal Engine 5 would be a logical choice seeing as past games in the franchise used Unreal as well. Nevertheless, Snowdrop is Ubisoft’s engine of the future. The program will provide the framework for other future titles including Avatar: Frontiers of Pandora revealed this year at E3.

Lastly, Creative Director Chris Auty says that “with this remake, we are building a solid base for the future of Splinter Cell.” To me, that’s a positive sign for fans itching to play a brand new, original title in the series. A remake is a good way to modernize the classic experience for fans ahead of big, unique experiences. That’s the path franchises like Mass Effect and Dead Space seem to be taking as well. It’s likely that fans will want to play a new Splinter Cell game. That said, a remake is a great way to ensure the tech fits the game’s original mold and provides fans with a worthwhile experience.

Keep reading Comic Years for more updates on this game. If you’re excited about the announcement of a Splinter Cell remake, then let us know in the comments!

In The Hawkeye Series Kingpin Is Finally Here To Throw His Weight Around
Disney Magical World 2: Enchanted Edition Review