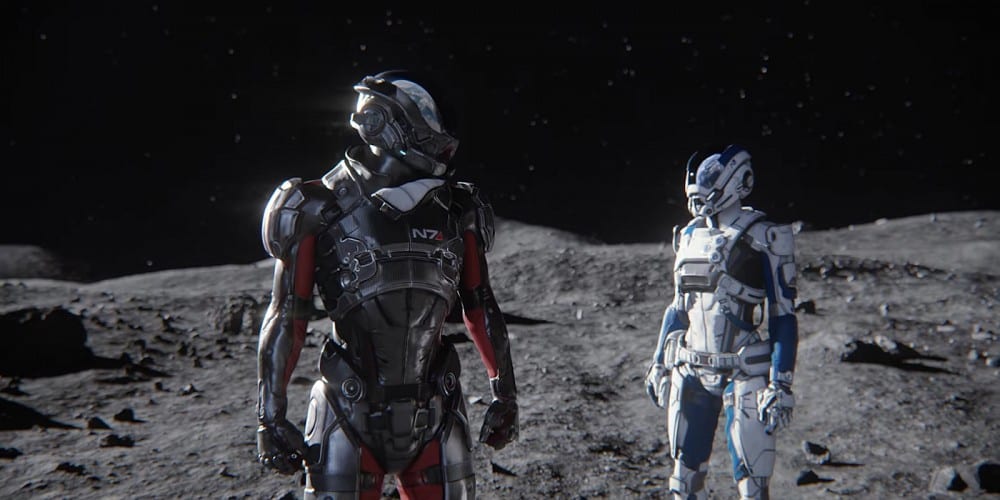 BioWare’s last major project, Anthem, failed to live up to expectations. If you even had the slightest interest in the game, then it seems to have disappointed. Unfortunately, the game’s pivot to try and fix things just came too late. The once-promising sci-fi shooter is all but dead. Luckily, there are two major projects underway that give fans hope BioWare can turn things around. Firstly, the Mass Effect Collection is coming in 2021. The experience of this fantastic trilogy is one I feel is unrivaled in the past two decades of gaming. Secondly, Dragon Age 4, title pending of course, is under development as well.  It seems as if not all is well, however, with news that two BioWare executives leaving means turmoil is far from over. Here’s the latest we know from the shakeup.

Why are Two BioWare Executives Leaving Now When Things are Looking Up? 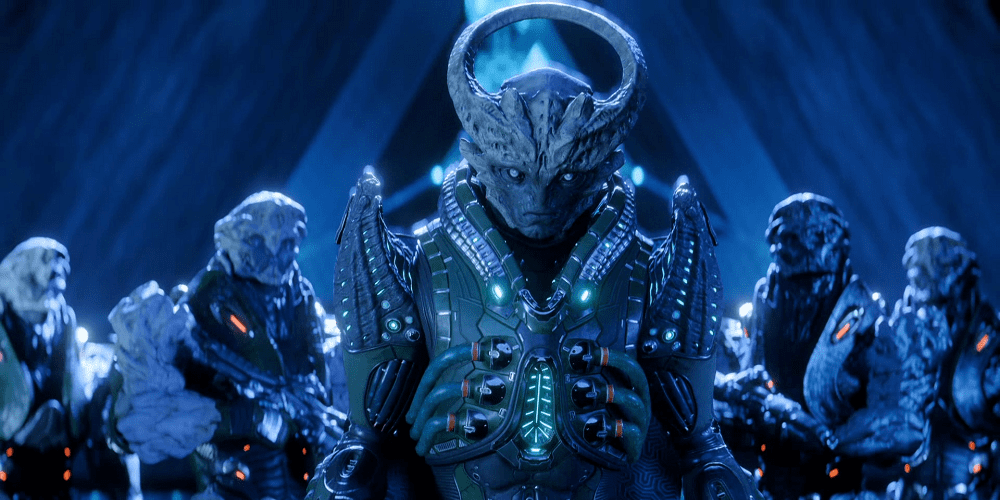 In all honesty, I expected the worst days of BioWare to be behind them. The announcement of the Mass Effect Legendary Edition and the pending Dragon Age game in development is enough to rid them of the rut they’re in. News from Laura Miele, Chief Studios Officer at Electronic Arts, that two BioWare executives central to these projects are leaving is worrisome. Casey Hudson, GM, BioWare, and Mark Darrah, Executive Producer, Dragon Age, are leaving the studio. That’s essentially the lead on BioWare’s next original game and the person who was brought in to guide BioWare back on track.

Of course, in Miele’s statement, optimism and hope are the focus, not disarray and disappointment. Miele specifically notes that the future is bright for BioWare, as many of us believe as well. She states, “As we look to the studio’s future and the projects currently under development, the next generation of BioWare talent is leading the studio forward and working on some incredible games that I know you will be excited to experience in the coming years.”

So, just why are two of the top minds at BioWare leaving now? If things are looking up, then why exit as the recovery process is underway? I have a theory, but first, let’s talk about who is replacing the outgoing executives. Samantha Ryan is set to take over as GM. She’s five years in as the SVP for BioWare and a few other EA divisions. Christian Dailey, a force behind Anthem, is now going to helm the Dragon Age project.

What to Make of BioWare’s Latest Shakeup 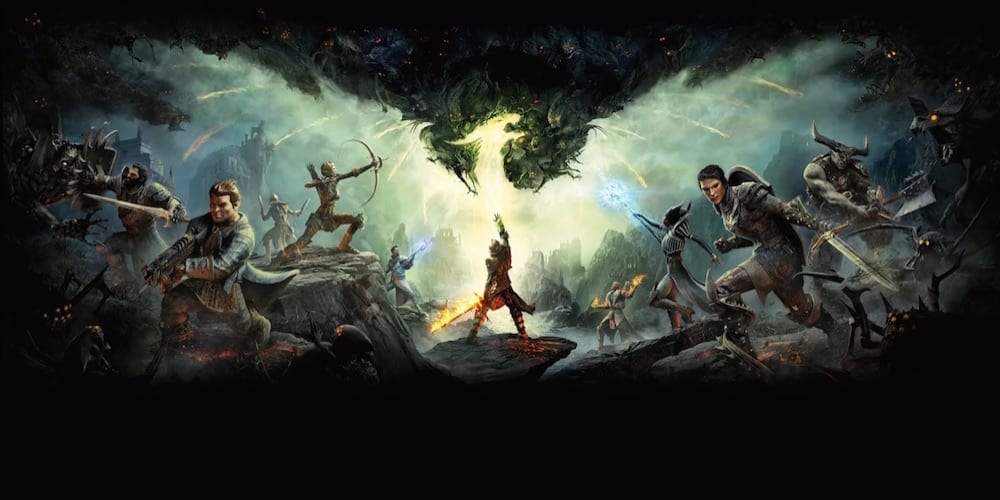 I think when you see high-profile leaders at a studio leaving, you automatically think the worst. In all honesty, that’s not where my head is at following this news. My gut says that this is best for BioWare in the long run. Here’s why. Firstly, Hudson and Darrah worked on many of the projects that disappointed fans in the past 10 years. In varying levels of influence and oversight, both contributed to projects which needed better leadership. Hudson, in particular, earned criticism from fellow developers over poor vision in Anthem‘s development. That Mass Effect 3 ending that enraged many of us? Also the work of Hudson.

Darrah is a bit more of a meaningful loss, in my eyes. After working to get Anthem released after the project was in shambles, it appeared as if he was burned out. Not necessarily that this sort of experience on a project ruins your love for the job. In contrast, now might be the best time for him to move onto something new. It’s unclear whether either wanted to leave or got pushed out. Either way, BioWare has two projects on the way that could help cleanse its reputation. Seems like as good a time as any to restart things from the top down.