Watch the Playstation Showcase Trailer for the Spider-Man 2

Watch the Playstation Showcase Trailer for the Spider-Man 2 Game 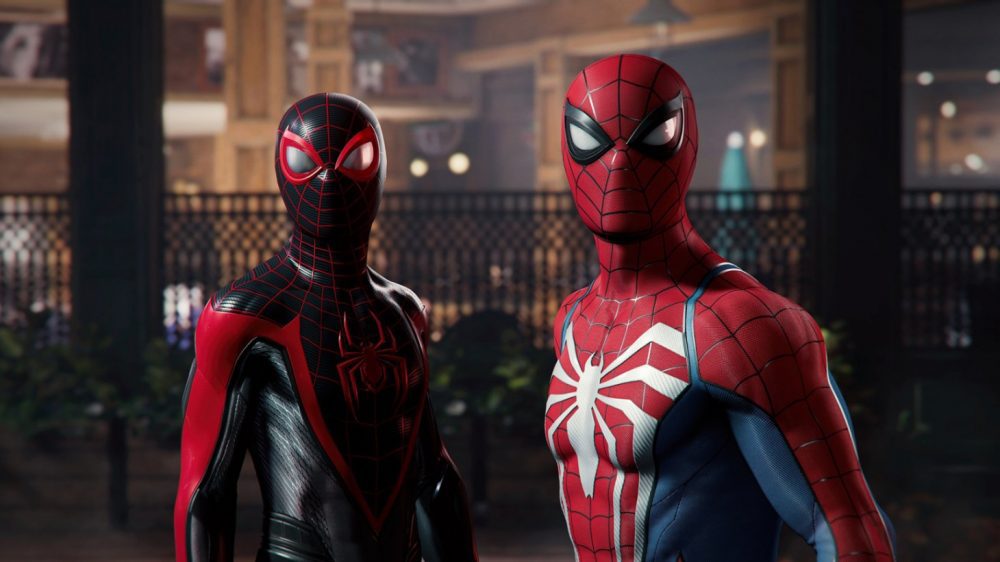 It’s only been a few weeks since Marvel fans were watching the Spider-Man: No Way Home trailer with eagle eyes, hoping to catch a glimpse of what’s to come. While we didn’t get to see more than one Spider-Man in that teaser, the Spider-Man 2 game trailer gives us exactly what we hope for. Take a look at the reveal trailer, courtesy of the 2921 PlayStation Showcase.

Portrayals of Spider-Man have a long history of being beloved and exciting. This isn’t just a character that we love on the pages of a comic book or the big screen, but one that’s equally as fun to play as. The upcoming game is a sequel to 2018’s Spider-Man video game, which was praised for its combination of gameplay, graphics, and narrative.

Spider-Man 2 does not only feature our friendly neighborhood Spider-Man. We’ll also see Miles Morales (voiced by Nadji Jeter) appear to help Peter (Yuri Lowenthal) take down Venom (Tony Todd), among other criminals. It is developed by Insomniac Games with a Marvel Games collaboration and is being released as an exclusive for the PlayStation 5. So, if you still haven’t gotten your hands on one, you’ll have two years left to do it.

We’re being spoiled with the future of Spider-Man. Not only is this trailer exciting enough on its own, but to drop only months before the premiere of Venom: Let There Be Carnage and Spider-Man: No Way Home? We’re more than happy to keep on getting spider-related content. As seen in the Spider-Man 2 game trailer, it will release sometime in 2023. Be sure to check back here at ComicYears.com to see when an official release date is announced!

Spider-Man 2 for PlayStation will debut some time in 2023.

Do you want to learn more about the other games and trailers that have dropped at the PlayStation Showcase? Take a look at our guide here!

Ron’s Gone Wrong Official Trailer Is About Finding Friendship In The Wrong Places
Kate Movie Review – Is There Any Substance to This Style?