Best Lost Ark Tips and Tricks You Need To Know 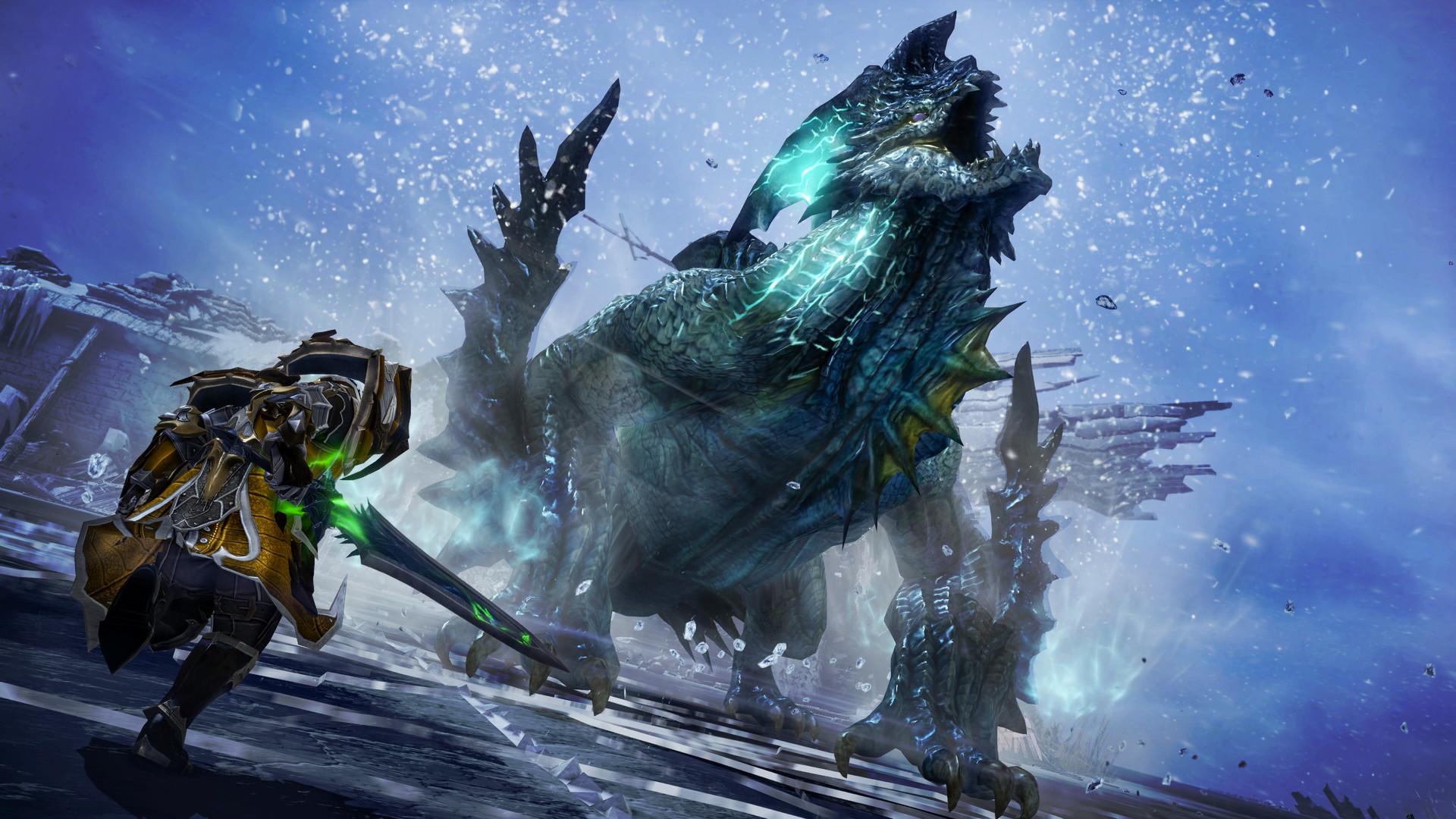 Lost Ark is an intense game where the players enjoy the beautiful land of Arkesia to take on battles and dwell in the storyline. But it’s not all about playing the story mode and finishing off all the main quests. There is a lot more to do in the Lost Ark game when you want to get more out of it.

For this reason, we have some Best Lost Ark Tips for you that will not only improve your game experience but also help you in various side quests and managing things.

The Pet Guide, which provides you with a pet rabbit, and the Ability Stone Faceting Guide, which offers you a few Ability Stones you may facet to help you earn Engravings, later on, are the two most critical ones to gain right away.

The quests you should be more worried about are the Main Quests of the story. They will practically get you to Level 50, which is the level necessary for endgame stuff. 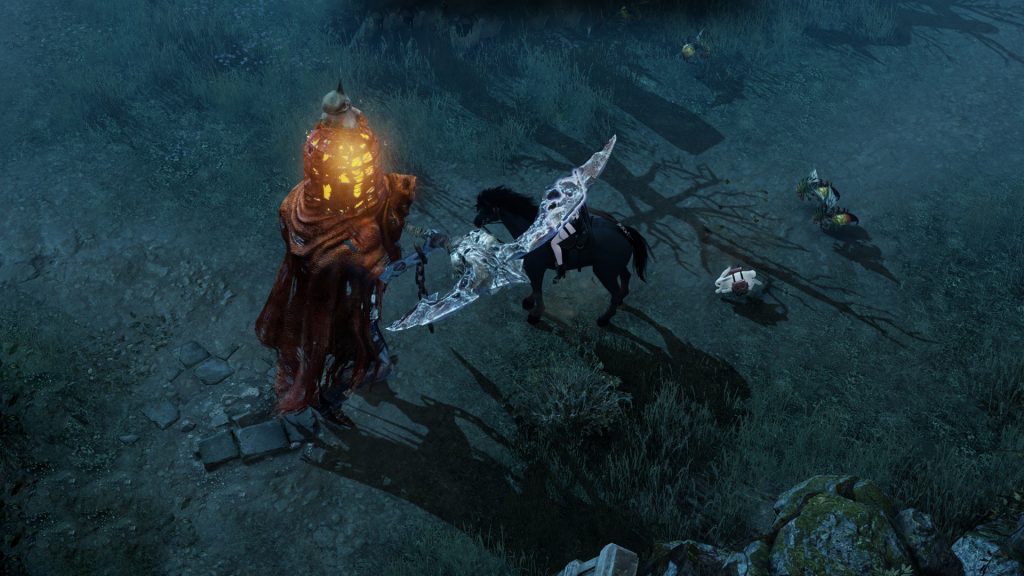 Always read the material pertaining to your skills. If you’re having trouble fighting a boss, take it slowly and memorize their attacks. These will assist you in determining which talents may be employed to deal with specific boss dynamics and make the most of them.

This won’t happen much early on, but it will become crucial as the game progresses or when battling World Bosses. During this, you must also know how to make health potions in ark.

When it comes to playing different occupations, Lost Ark is fairly accommodating. You may skip the lengthy tutorial prologue because most of the first tasks are straightforward.

You can just come and defeat enemies and do other things; you can skip the conversation and concentrate on learning your skills with a new class.

Pay Attention to the Effects of Your Skills

For most of Lost Ark’s opening hours, you can get away with utilizing your talents anytime they’re off cooldown, but you can utilize your understanding of the five Skill Effects to further swing the battle to your advantage.

You can use a simple play style like using the Front Attacks in front of adversaries and Back Attacks behind them. Stagger and Counter talents are more difficult to master, but they pay off more handsomely.

Repair Your Stuff on a Regular Basis

Repairing your equipment has a significant impact on your damage output. Even as you move through the tale, the bosses shouldn’t get increasingly difficult; you should be able to scale with them. If you see that your damage is decreasing, it’s probably time to visit the blacksmith.

They may be found in large cities and a few other locations across Lost Ark. Only they know how to repair items in ark. They can also help you craft the ark strongest armor. You can look for the anvil icon on your map is a smart method to find them.

Maintain a Close Eye on Your Health

Because attackers usually attack in huge numbers, it’s easy to become sidetracked and overlook your health bar. When you’re attempting to combat them all, this may be a disaster. To stay alive in the game, you need to make use of health and HP potions.

Spending Money Too Soon is a Bad Idea

The game has some exquisite items available at the shop with a limited-time discount. The issue is that gamers will have no way of knowing whether they are investing well or squandering their money. It’s best for you to save your money for later.

Have a Variety of Presets

In the game, players are offered two free settings as their presents. It’s up to you to take the advantage of their skills with the presets. Some heroes will have access to two settings: one for taking down teams and the other for taking out bosses.

If you’re playing solo, use a DPS preset. Simply use some keys when it’s time to form a group, and you’ll be ready to help a team right away.

Keep Potions With You

You won’t run out of options because the game will supply you with several hundred at a time, and most adversaries will melt rapidly once you start mixing talents and special powers.

When Your Ship is Docked, Repair it!

While sailing, keep an eye on the numbers in the centre circle, towards the bottom of the screen, to see how durable you are. Travelling across the ocean has an effect on your ship, just as fighting has an impact on your armor.

You can repair your ship while docked, and it’ll be to your best advantage to fix it every time you dock because it’s quite inexpensive.

The best tips and tricks for Lost Ark have been discussed in this article. We hope you find them useful and implement them to enhance your gaming experience.