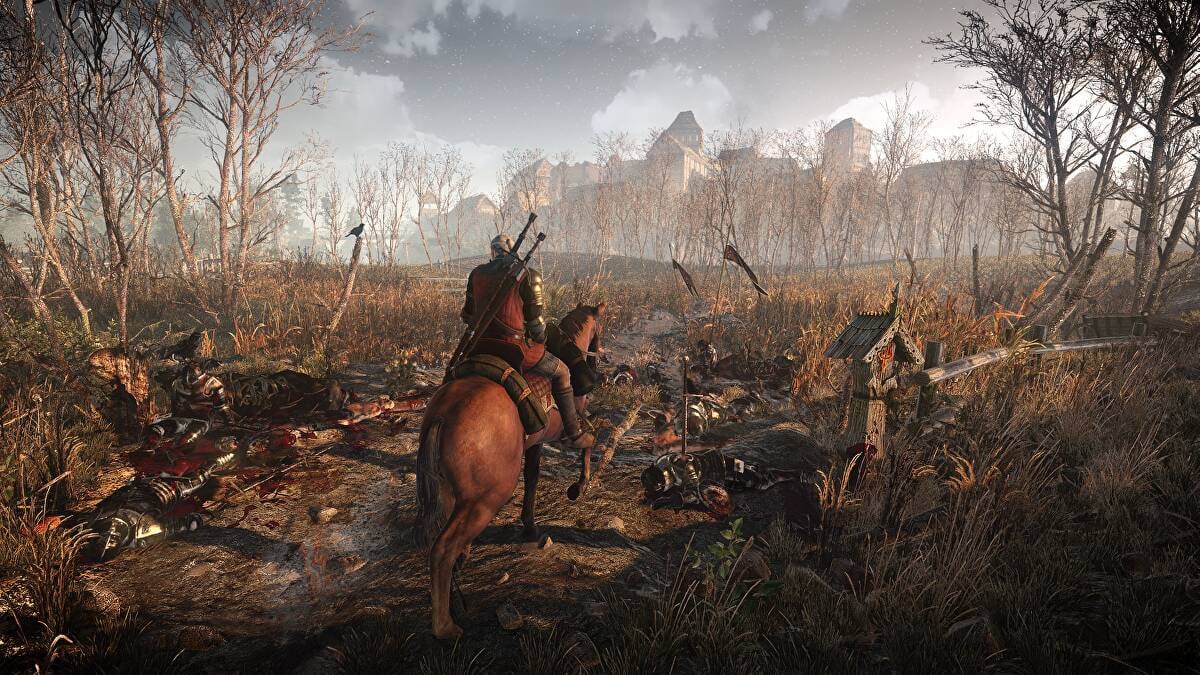 Recently, the president of the game studio, CD Projekt RED, spoke about the upcoming The Witcher remake. Previously, the studio kept it under wraps using the codename “Project Canis Majoris.” However, they officially announced it was a remake of the first game in October. Fool’s Theory will develop the game using Unreal Engine 5. This team includes several developers who formerly worked on games in The Witcher franchise. However, the remake will step up from the original game in several ways. For example, the new version will be open-world, like The Witcher 3.

In a recent meeting, where the leaders of CD Projekt RED discussed 2022’s Q3 earnings, president Adam Kiciński spoke about The Witcher remake. Later, he revealed the studio would release it after the latest Witcher project, Polaris. Currently, we know very little about Polaris, aside from it being the newest entry in the franchise. Additionally, we also know the team is using Unreal Engine 5 to create it, with at least two more sequels coming. It’s speculated that CD Projekt Red will release these within six years of releasing Polaris.

“Coming back to The Witcher Remake and when it will come. Yes, it will come after Polaris, which is a consequence of how we think about this project. I think The Witcher Remake will be based in big part on technologies from Polaris, so it will be developed partially in parallel to Polaris. But once Polaris is launched, everything for Polaris will be then in the final shape, and it will be partially reused in the remake.”

Since they’re using aspects of Polaris for the remake, we can assume that the studio will release the remake shortly after Polaris. It’s also on Unreal Engine 5.

Either way, it’s exciting to know we’ll have plenty of Witcher content coming soon! However, don’t expect an exact release date for The Witcher remake anytime soon. Previously, CEO Adam Badowski stated that they were still early in the development cycle: 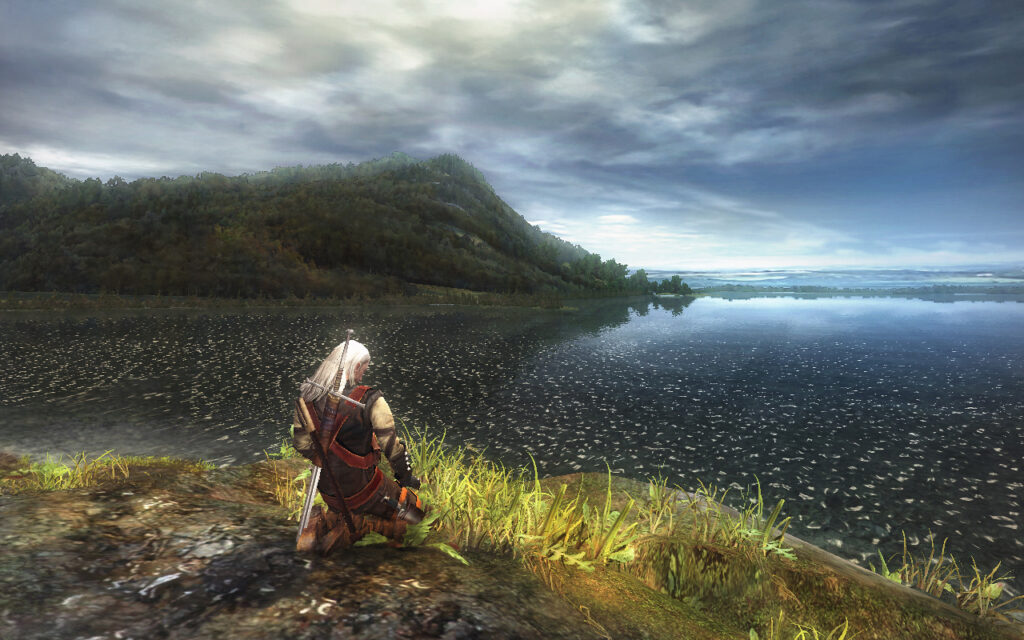 “It’s still early, and we want to ensure that the game is created with the utmost care and attention to detail. Therefore, while we’re excited to share the news with you, we want to ask you for patience as it will be a while until we start talking about this project in detail.

He also explained the studio’s choice to create The Witcher remake:

“The Witcher is where it all started for us, for CD Projekt RED. It was the first game we made, ever, and it was a big moment for us then. Going back to this place and remaking the game for the next generation of gamers to experience it feels just as big, if not bigger.

“Collaborating with Fool’s Theory on the project is just as exciting, as some of the people there have been previously involved in The Witcher games. They know the source material well, they know how much gamers have been looking forward to seeing the remake happen, and they know how to make incredible and ambitious games. And although it will take some time before we’re ready to share more about and from the game, I know it’ll be worth the wait.”

But this The Witcher remake isn’t the only title coming up. On December 14th, CD Projekt will release The Witcher 3: Wild Hunt – Complete Edition. This will be exclusively for the next generation consoles, Xbox Series X, Xbox Series S, and PlayStation 5. It’ll be a free update for anyone who already owns these games.

According to CD Projekt, players can “Experience the game as never before, with improved visuals and performance, new additional content, Photo Mode, and more.” These changes include 4K textures and models, ray tracing, improved gameplay, 60 FPS mode, and cloud saves. Additionally, they also revealed that the update will feature “new content inspired by the Netflix series.” Currently, it’s unclear what this new content might be, but it sure sounds exciting! It’ll be a good spring-point for The Witcher remake and some of the possible features it might include.

On top of this, studio The Molasses Flood is working on Project Sirius. Unfortunately, all we know about it is that it’s an “innovative take on The Witcher universe.” Also, 60 development team members are working on the game, along with additional support from CD Projekt Red.