The Sims 5 Game is Now In Development - Comic Years

The Sims 5 Game is Now In Development 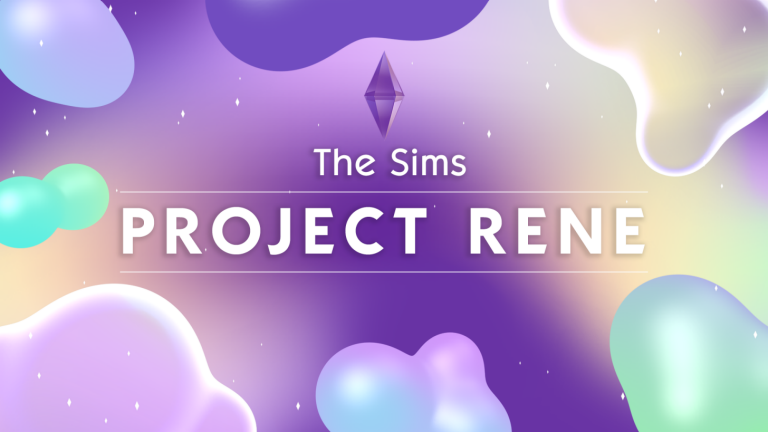 It’s been an eventful year for The Sims. Despite not having a new game released, players have received a lot of stuff. We’ve already covered the High School and Sexual Orientation expansions. Now, The Sims 5 game is finally in development.

The developer faced some backlash due to its policy updates. But, they’ve now got fans excited again. The Behind The Sims Summit celebrated The Sims’ story and their community. During the summit, the new project got unveiled.

Did you catch The Behind The Sims Summit? 🎥 Here's sneak peak of what you missed 😉

Catch up on the stream & learn about everything coming to The Sims 🥳https://t.co/zw2xtQyF8D pic.twitter.com/LMqxCV3TGI

Also, creators will have a new door to offer their unique work. The Sims 4 is now collaborating with Overwolf. The mod manager will allow user-generated content to reach new players. And, it’ll be a lot easier to access your favorite mods.

Also, The Sims 4 base game is also being released for free today, October 18. Along with Overwolf, it’s the perfect time for new players to discover unique ways to play the game.

ONE MORE DAY 🎉 until The Sims 4 Base Game goes FREE to play AND the Behind The Sims Summit Stream Event @ 10 AM PST on The Sims Youtube, Twitch & Steam!

A new approach to creating a new The Sims 5 game

The new The Sims 5 game was revealed as Project Rene in the summit. In the official post, they announced it to be a reimagining of The Sims. It’ll offer a new feel to the series and new ways to play.

Right now, the working title is Project Rene. According to the developer, the name shows their commitment to a new future for the series. The team aims for a rebirth of the title. In that sense, we can expect a unique experience—as we’ve never seen before.

Among the new things, we have new ways for Sims to behave and think. Players will have new ways to customize their worlds. Also, creative tools are a huge area of experimentation for the developer.

Moreover, collaboration will receive a strong focus in this iteration. Players will be able to collaborate with their friends. And, cross-play appears to be a key point during development.

The Sims 5 Game promises a renaissance of the series

“Project Rene” isn’t a random name. The developer chose the phrase to show off the renaissance and renewal of the series. It’s a way to showcase the developer’s “renewed commitment” to the series’ future.

That means that The Sims 5 game will offer unique ways to experience your universe. You can customize the experience to make it your own. For starters, you can change object sizes, patterns, colors, and shapes.

It also sports advanced placement tools. You can check their preview in the video above. Essentially, you can rotate, tilt, and move everything. In The Sims 4, you could only achieve that by using cheats and mods.

This time, you don’t have to risk messing with your gameplay. You have full liberty to make your own world. And, that’s straight out of the box.

Collaboration is the name of the game this time

Finally, player collaboration seems to be another objective for the next title. Many media outlets have focused on this side. Yet, it’s still not clear how it will work.

So far, we only know that players can collaborate with others across devices in the upcoming The Sims 5 game. So, we can expect some sort of cross-play functionality at least. That said, EA and Maxis haven’t revealed anything about how the feature will work.

Additionally, it seems like you can use mobile devices to develop your world. However, we can’t tell whether we’ll see a full-blown multiplayer experience. So, The Sims 4  multiplayer mod might not make it to an official release.

That said, it’s still too soon to tell where things might go. So, we’ll make sure to keep you posted!