The Sims 5 Has Been Leaked - Comic Years

The Sims 5 Has Been Leaked 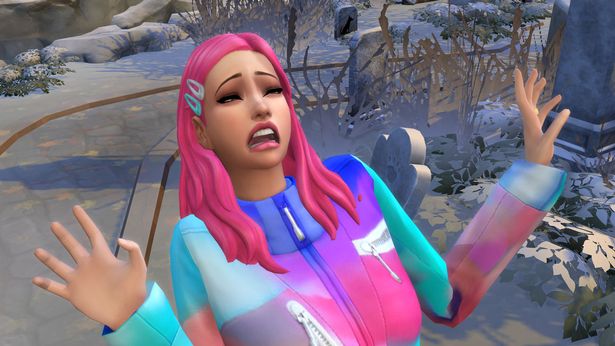 On October 25, EA (Electronic Arts) announced that they were beginning playthroughs of The Sims 5 (otherwise known as Project Rene). Not even a week later and we are now getting reports that the game has been hacked and leaked.

How The Sims 5 Was Hacked

Trusted EA testers were welcomed on board to play through the game. This was so they can report back with any technical issues, glitches, and control errors. The testers were encouraged to invite 3 friends to also play the game. This is most likely where they went wrong.

Evidently, The Sims 5 has now made its way to unauthorized users’ computer screens. Somewhere on the internet, it has become a program that is easily accessible. You do not have to go through EA or any authoritative figure – you can just simply download the game. This is quite possibly the worst-case scenario for a game that is still in its early developmental stage. 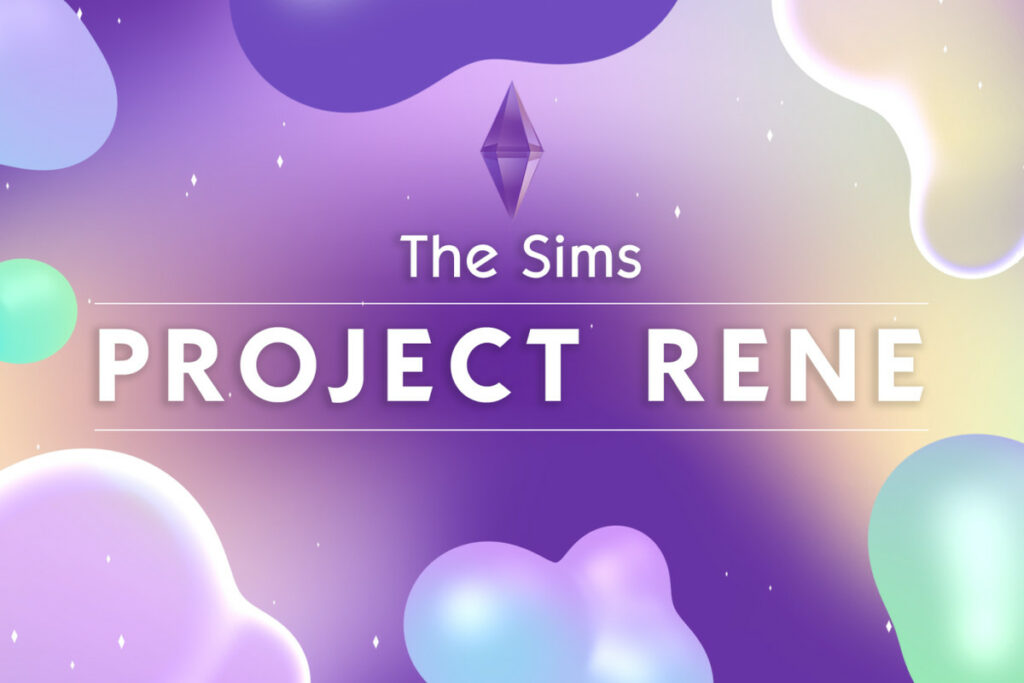 To make matters worse, the hacker even described the process of taking The Sims 5 as “real easy”. Apparently, developers did not encrypt the game. And it runs on Unreal Engine – which makes the bypassing of security a very simple process. Especially for a hacker, who already has a lot of skill in navigating through security codes in the first place.

Sources say that the hackers were able to generate “access tokens” using a playtester devuno token (this allows them to access the game). These generated tokens will allow anyone access to The Sims 5 without needing any form of online access or approval from EA. This could open up the possibility of anyone getting a hold of these access tokens, putting the game in a “free for all” position.

So Far The Reviews Are Good

Although the access codes have not been (illegally) released to the public as of yet – the hackers have already shared gameplay on Peer 2 Peer servers. On the bright side, everyone who has played The Sims 5 reports that it is a lot of fun! An anonymous playtester told Insider Gaming that everyone in the playtest discord loves it. So despite the malice act of hacking and pirating, we now know the game is something to look forward to.

The Sims 5 – or Project Rene, does not have a specific release date yet. EA has also not made an official report about the unfortunate hacking incident. We do not know for sure if they will bring it up. Perhaps they want to handle this in silence so they can get back to focusing on the development of the game.

We can only hope that EA and The Sims team can get this under control soon! The Sims 4 Is Now Free to Play

In other news, if you are new to The Sims community and want to see what all the hype is about – you’re in luck! EA has recently made The Sims 4 free to download for both PC and Mac. This is the perfect opportunity to explore the ever-growing world of The Sims before The Sims 5 arrives. You can create a family, build a house, and start a career. Ironically, you even have the career option to become a hacker in The Sims 4. Although we definitely recommend keeping your hacker fantasies confined within a life simulation game.

We will keep you up-to-date with anything else that happens within The Sims community!