The Scott Pilgrim Vs. The World Game Is Coming Back! - Comic Years

Home » GAMING » The Scott Pilgrim Vs. The World Game Is Coming Back!

The Scott Pilgrim Vs. The World Game Is Coming Back! 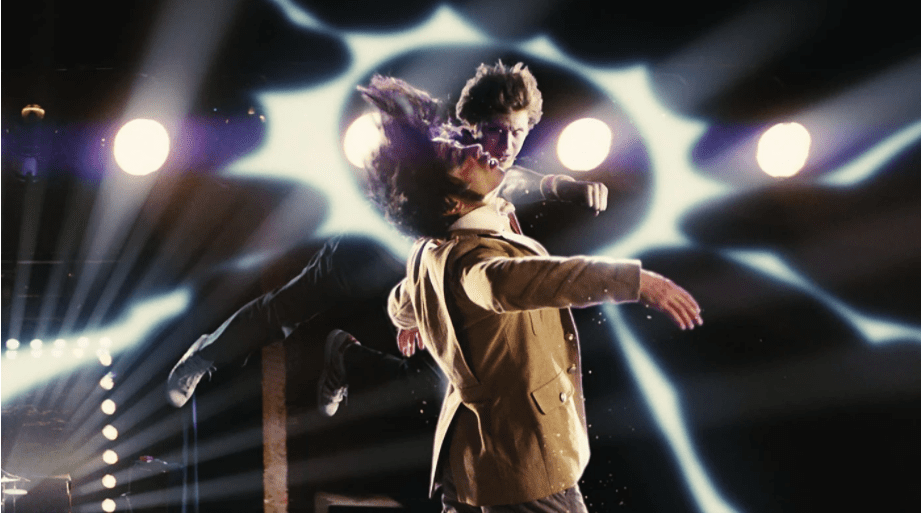 You may be wondering why Scott Pilgrim vs. the World seems to be in the news so much. After all, didn’t it come out forever ago? Well, that’s because it’s the film’s 10th anniversary year! Bryan Lee O’Malley’s Scott Pilgrim comics debuted in 2004, and the film adaptation followed shortly after. Despite impressive critic reviews, it didn’t fare too well at the box office. Fortunately, due to a cult-following, the franchise is getting its well-deserved love ten years later. To follow on the hype of its recent 10th anniversary, Ubisoft has announced that the Scott Pilgrim vs. the World game will become available again!

We Can Finally Play the Scott Pilgrim vs. the World Game Again!

Scott Pilgrim vs. the World: The Game was published by Ubisoft in 2010. It was available for Xbox 360 and PlayStation 3. Fans loved it for the retro visuals and simplistic and exciting game style. Unfortunately, the game was delisted only four years later, in 2014. Rumors stated that the delisting was due to contract expirations. Well, we’re finally getting it back!

The 2020 holiday season will bring the game back for various platforms, including Google Stadia, Nintendo Switch, PlayStation 4, Windows PC, and Xbox One. A DLC will also be added. We know what we’re adding to our Christmas list!

This new Scott Pilgrim news really goes to show just how powerful a cult following can be. It’s always been a good film, but nostalgia and the growing fame of the film’s impressive cast have made fans fall back in love with the story, and new fans get to learn about it every day. Bringing the game back will hopefully bring even more appeal to the franchise. While a sequel may still not be on the agenda, it still means that we aren’t giving up hope.

Readers, do you plan on playing the Scott Pilgrim vs. The World game when it comes out before the holidays? Let us know what you think! And if you played it in the past, do you plan to revisit it?