The House of the Dead Remake Coming to the Nintendo Switch

The House of the Dead Remake Announced for Nintendo Switch 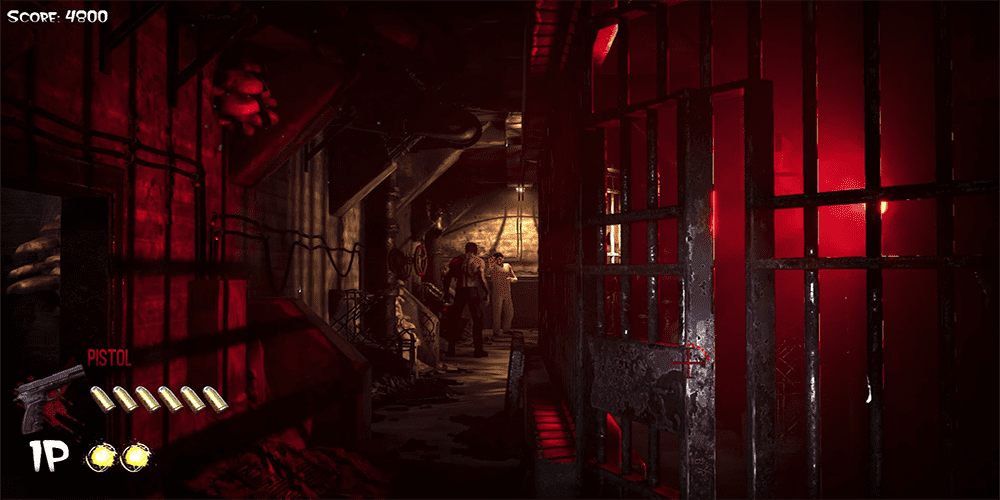 I don’t know many 90s kids who loved arcades who aren’t fist-pumping right now. During Nintendo’s Indie World Showcase today, we got an announcement that left me smiling the whole time. A full-blown The House of the Dead Remake is coming to Nintendo Switch and keeping the iconic series alive. If you’re a fan of the arcade game turned cult classic, then here’s what you should know!

Dead No Longer: The House of the Dead Remake Coming to the Nintendo Switch 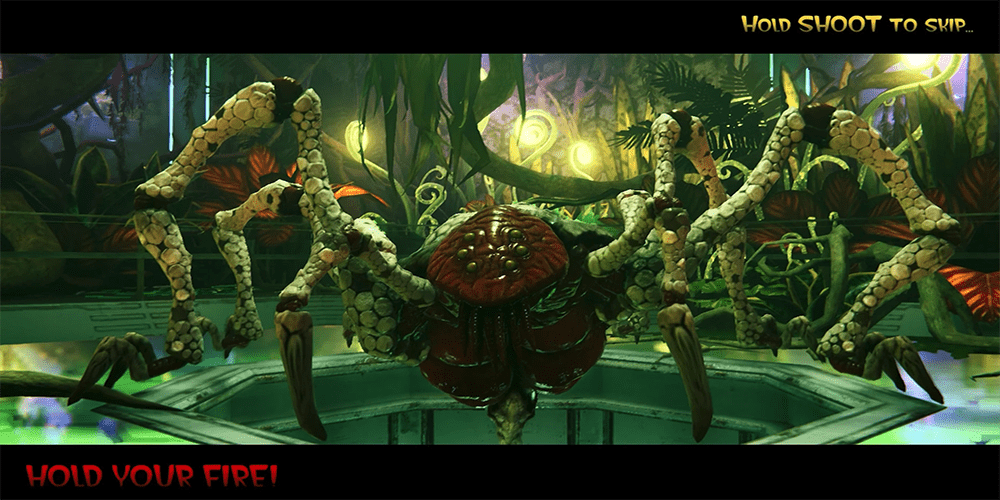 The House of the Living Dead was a staple of arcades and even movie theaters in the 90s. The game is a pretty standard rail shooter where you take on the undead in hordes. The game translated well to consoles and found its way to nearly every major platform at some point in the past 25 years. The first game in the series released in 1996 for arcades. With some console games in between then and now, the latest release was in 2018. House of the Dead: Scarlet Dawn was also an arcade game released in Japan and later in Dave and Buster’s locations later that same year.

The new game will be developed by Forever Entertainment. The studio develops and publishes games on handheld consoles and mobile devices. The game will follow the original’s story with “a whole new entourage and gameplay changes to suit modern gaming standards.” In my opinion, it looks like a nice upgrade for modern eyes and gamers. Of course, the nostalgia factor is still there as well. It’s a delicate balance they seem to have nailed based on the trailer. Check out the trailer below!

Arcades are making a comeback it would seem. The recent announcement of Minecraft Dungeons arcade machines leaves me hopeful that these places make a big comeback. Overall, no arcade experience in my childhood would be complete without a run at The House of the Dead. If you’re excited about the new game, then let us know in the comments.