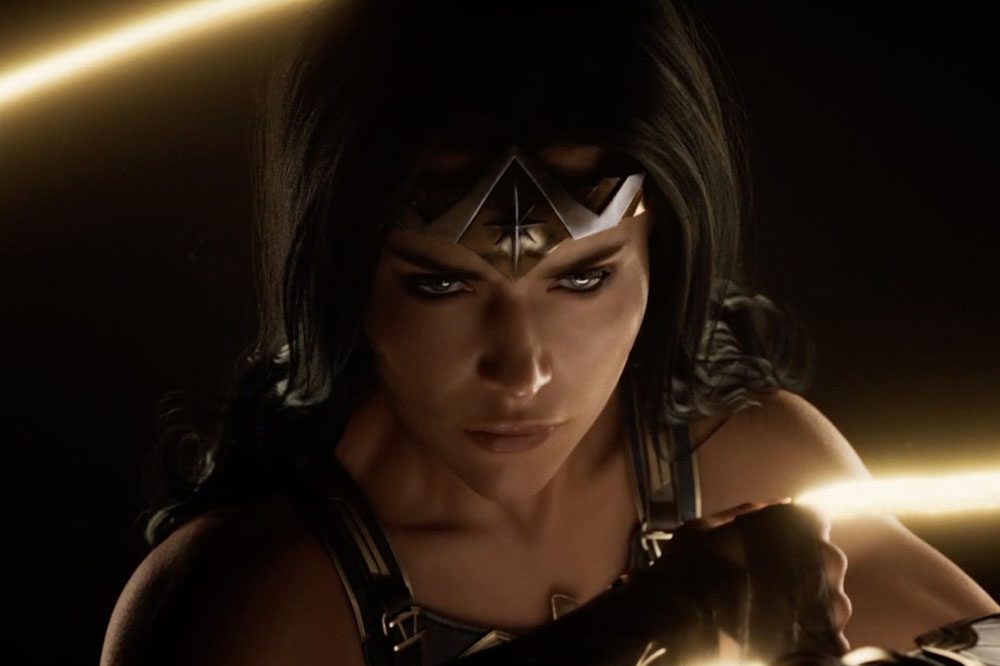 We’re in a really good period of time for comic book video games. We’ve always seen games based on comic books, but they’re getting really good lately. From the well-received Marvel’s Guardian of the Galaxy to upcoming releases like Kill the Justice League, it’s a good time to like comics and games. That said, nobody would argue there’s too much of a good thing. That’s why one of the best reveals at The Game Awards 2021 was a new Wonder Woman game. In a sleek trailer, we saw some of our favorite facets of Wonder Woman’s arsenal. Of course, there’s so much more to learn in the future too. Here’s what we know about the project so far. 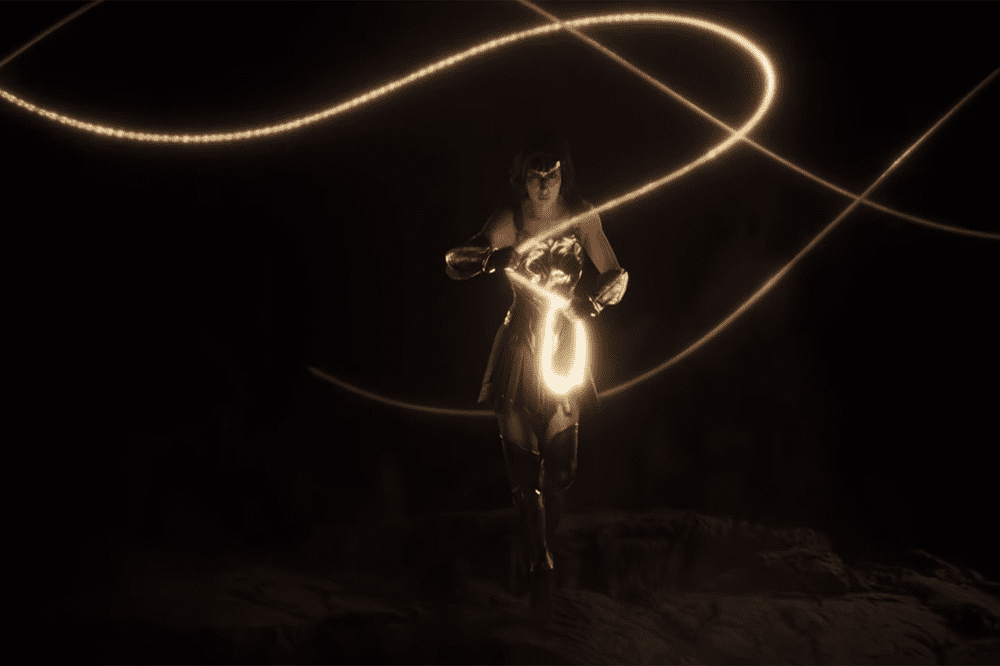 Revealed at The Game Awards 2021, a new Wonder Woman game is on the way. The game’s developer is Monolith Productions, with support from DC and Warner Bros. Games. The trailer really didn’t show that much. All we know is that the game is on the way. We get a brief look at the heroine’s whip, and a voice-over shared some looming concerns of danger. The trailer’s VO states: “a new threat comes to our shores, and I must call you home.”

This isn’t the first time Monolith Productions worked on a major Warner Bros. Property. The studio developed both Middle-Earth: Shadow of Mordor in 2014 and Shadow of War in 2017. I think if we reflect on the style of game Monolith develops, this could be a really great project. It’s my prediction that the game will feature third-person action. Likewise, I’d love a system in which Wonder Woman could tackle various enemies at once across a large map like the Mordor titles.

Did you have a favorite reveal at The Game Awards 2021? If it was Wonder Woman, then let us know in the comments. Of course, other favorites are welcome too. Thanks for reading Comic Years for all things gaming, comics, and pop culture.