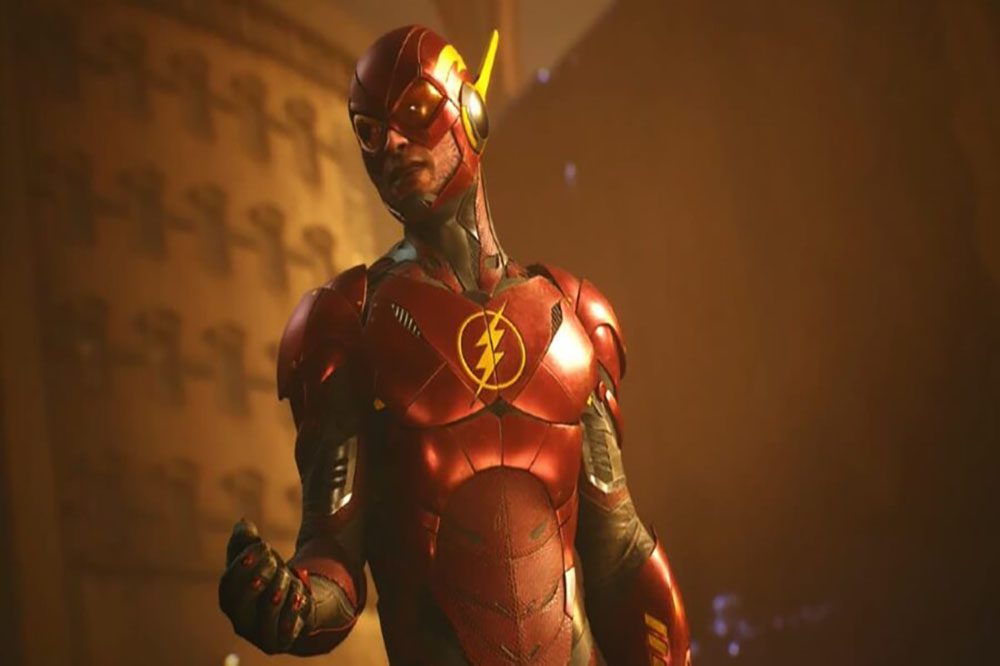 A new gameplay trailer for Suicide Squad Kill the Justice League debuted at The Game Awards 2021 and things are looking really great. We already know people want to play this game. I think about it at least once a week. Given the success of the Batman: Arkham games, Rocksteady and WB Games have a lot to live up to. That said, everything they show us looks amazing. I think there’s a good chance the studio recaptures its magic from other DC titles. If you’re looking forward to the game, then you’ll definitely want to see what the gameplay reveal showed off. 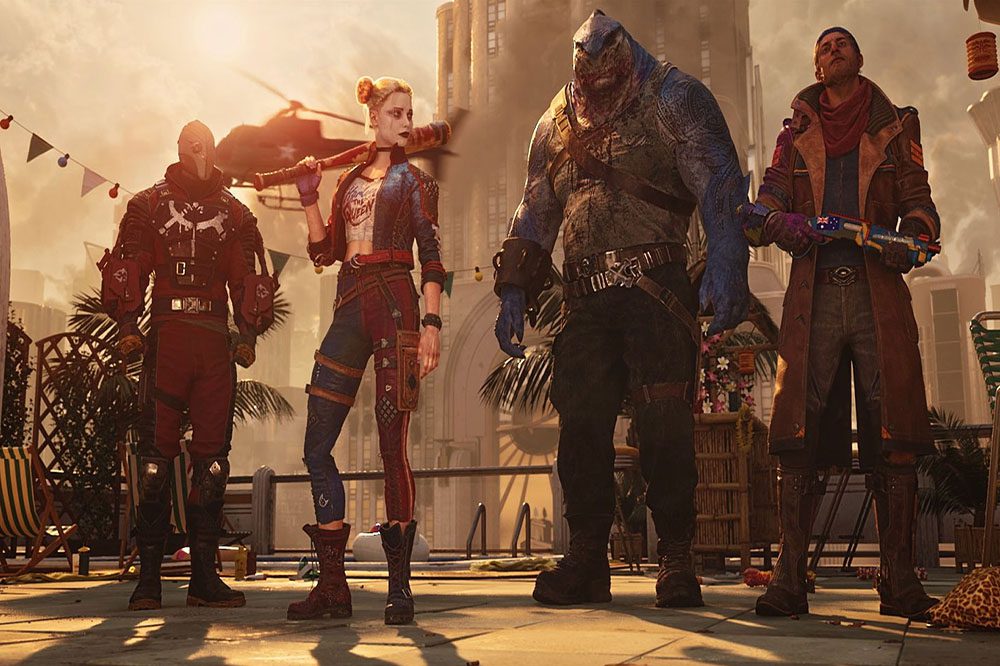 At The Game Awards 2021, Rocksteady and WB Games presented a gameplay trailer for Suicide Squad Kill the Justice League. In the trailer, we see a bit of what to expect in terms of combat for the playable villains. Well, that is, villains who turn into good guys and gals. You know how the whole Suicide Squad thing works, especially if you saw The Suicide Squad earlier this year.

Before this reveal, we knew from earlier Kill The Justice League footage that Harley Quinn, Deadshot, Captain Boomerang, and King Shark would be comprising Task Force X. We see Captain Boomerang featured with incredible speed in the trailer. Likewise, Deadshot’s jetpack mobility and King Shark’s massive strength offer varying gameplay facets. Of course, Harley’s incredible combat skills are on full display as well. Really, the game looks fantastic. We even see one of the heroes who turn evil in the game in this latest trailer: The Flash. Much like the upcoming Flash movie, we’re clearly working within multiverse territory here.

Other rumored characters who will show up include many members of the Justice League. Batman, Wonder Woman, and Green Lantern definitely make an appearance. Likewise, The Penguin will play a role in the chaos. No, this isn’t Colin Farrell’s Penguin, but who doesn’t love as much Cobblepot as they can handle? I know I can’t have enough of that terrifying little man.

If you’re excited about Suicide Squad Kill the Justice League after seeing gameplay at The Game Awards 2021, then let us know in the comments. The game is set to release sometime in 2022, but no release date is available now. Thanks for reading Comic Years for all things gaming, comics, and pop culture.