Full List of all Winners - The Game Awards 2021 | Comic Years

Home » GAMING » The Game Awards 2021 Announced: Congrats to all the Winners

The Game Awards 2021 Announced: Congrats to all the Winners 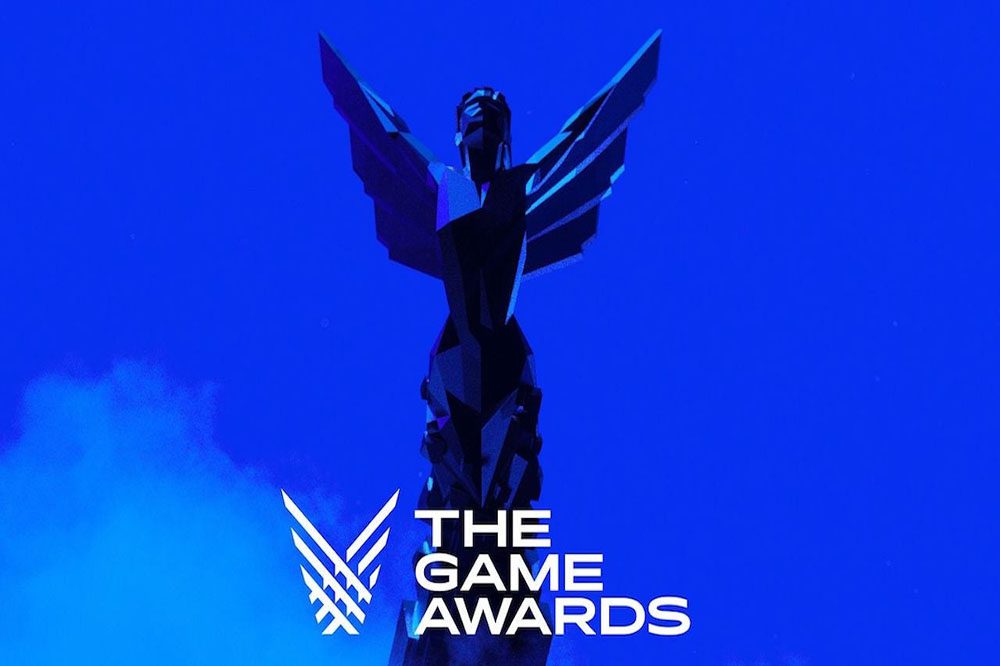 Overall, it was a really memorable year in gaming. After the pandemic in 2020, we certainly still experienced plenty of setbacks from COVID-19. In short, these hardships occurred at the industry level as well as within each of our lives. Yet, through all of the chaos, gaming provides an escape. A worthy escape, to be sure. Celebrating the best games of the past year is a tradition that many outlets and organizations cherish. The major ceremony, The Game Awards 2021, took place on December 9 and we now know who won Game of the Year as well as other categories. Here’s the full rundown of the big winners in 2021’s year of gaming. 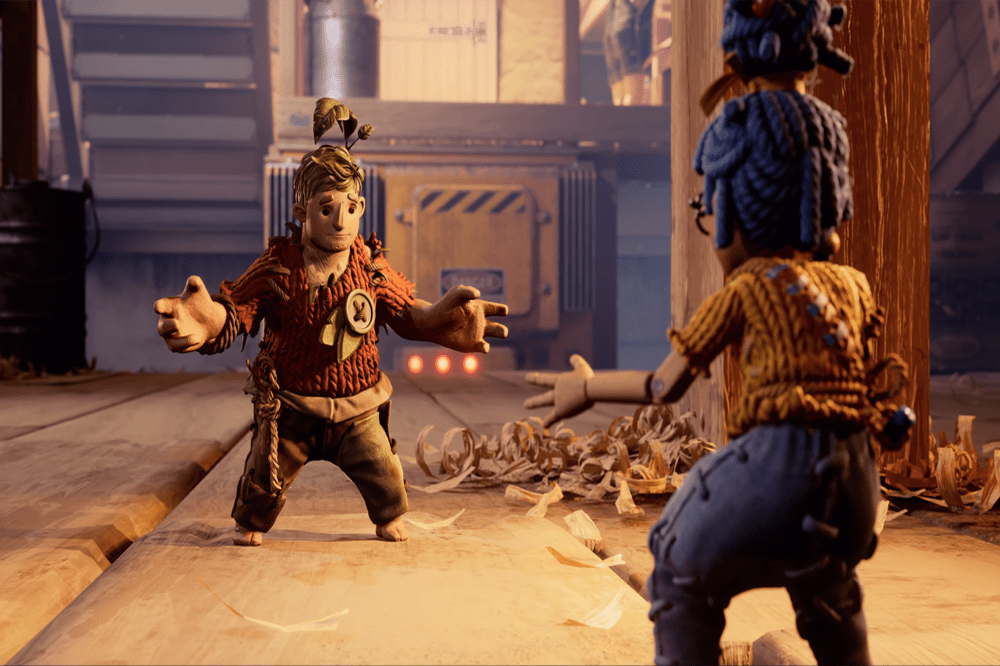 At The Game Awards 2021, a lot of great games got a chance to shine. Of course, there can only be one Game of the Year, which was a bit of a shocker at this year’s awards. For all of the games up for nomination, I think the winner was certainly the title I least expected. This year, The Game Awards 2021 Game of the Year went to It Takes Two. The game is a co-op title that explores the divorce of two parents. It’s not really a usual suspect for this high-profile of an accolade. Sure games with serious themes get love from the industry, but this game beat out Deathloop, Metroid Dread, Psychonauts 2, Ratchet & Clank: Rift Apart, and Resident Evil Village.

If you’re wondering what I think the Game of the Year is, then you’ll have to wait. I’ll be writing up my picks for Game of the Year and other 2021 awards later this month. For now, I’ll just say this: It Takes Two is a good game. It’s not Game of the Year material in my eyes, but these are subjective topics of discussion. I love a good debate, so be sure to let me know what you think of this winner in the comments below. Be nice while doing so too, friends. 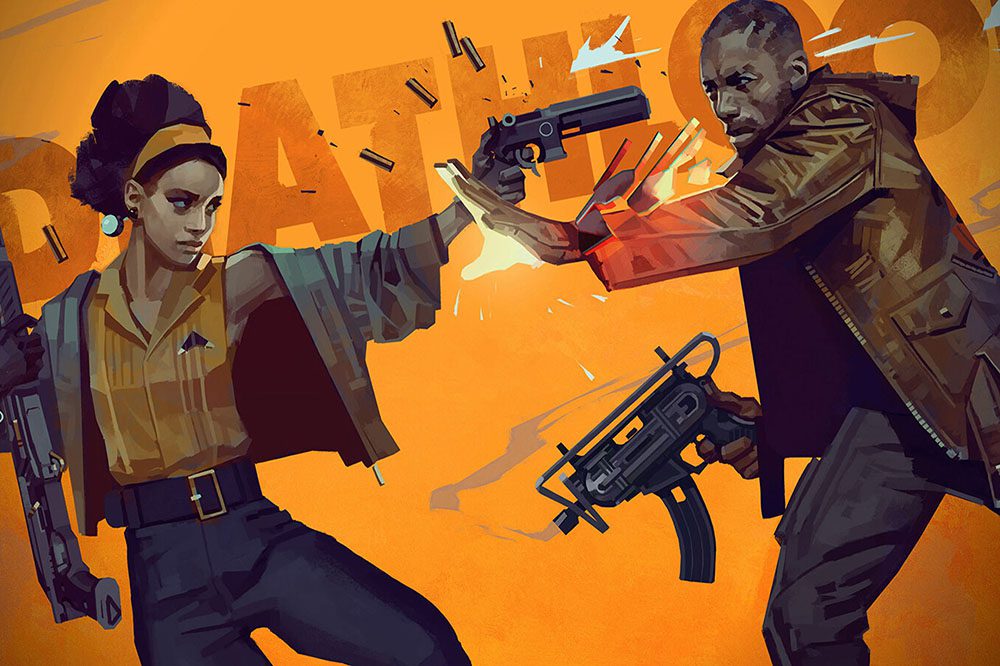 Overall, a lot of different games got at least a little love. Take a look at the full list of winners from The Game Awards 2021 below:

Overall, did any of the winners surprise you? Additionally, how do you feel about who won Game of the Year at The Game Awards 2021? Let us know what you think in the comments! Thanks for reading Comic Years for all things gaming, comics, and pop culture.

George Pérez Loves His Fans Unlike Any Comic Book Creator Out There
The Game Awards 2021: Kill The Justice League Gameplay Reveal