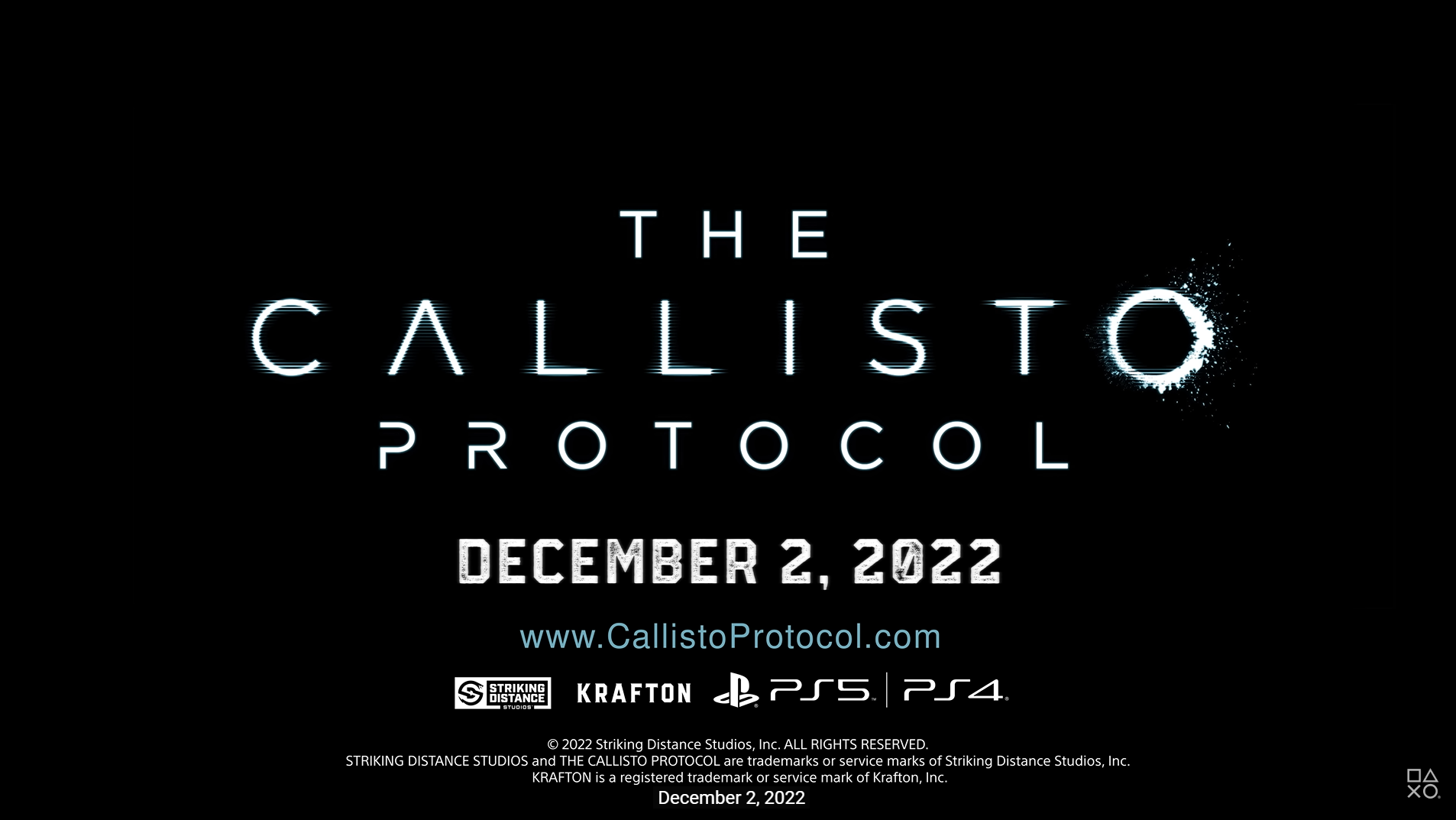 The Callisto Protocol is one of many highly anticipated upcoming horror games to come in 2023. Many passionate gamers consider this game to be a successor of ‘Dead Space’. And to be honest, these two have many similarities at first glance. The debut episode of the docu-series titled ‘Mastering Horror’ dropped on Youtube, giving us first sneak peeks into the ‘The Callisto Protocol’ gameplay.

‘The Callisto Procotol’ Details from Docu-series

Along with the latest promo video about this spooky survival-mode game, the creators recently decided to create a one-of-a-kind documentary series about it. Namely, the initial idea was to show the entire process of creating such a complex video game.

The episode itself showed us the process of creating horror and gore in video games. Glen Schofield, the director of ‘The Callisto Protocol’, retrospectively revealed which horror movies helped him in his career.

When it comes to the second episode, ‘Master Horror’ series went even deeper into the details of the creation process behind a video game. This time around, the creators focused on creating suspension and tension in the game surroundings. They explain how the music, scenery, and the developers’ artistic choices come into the spotlight. 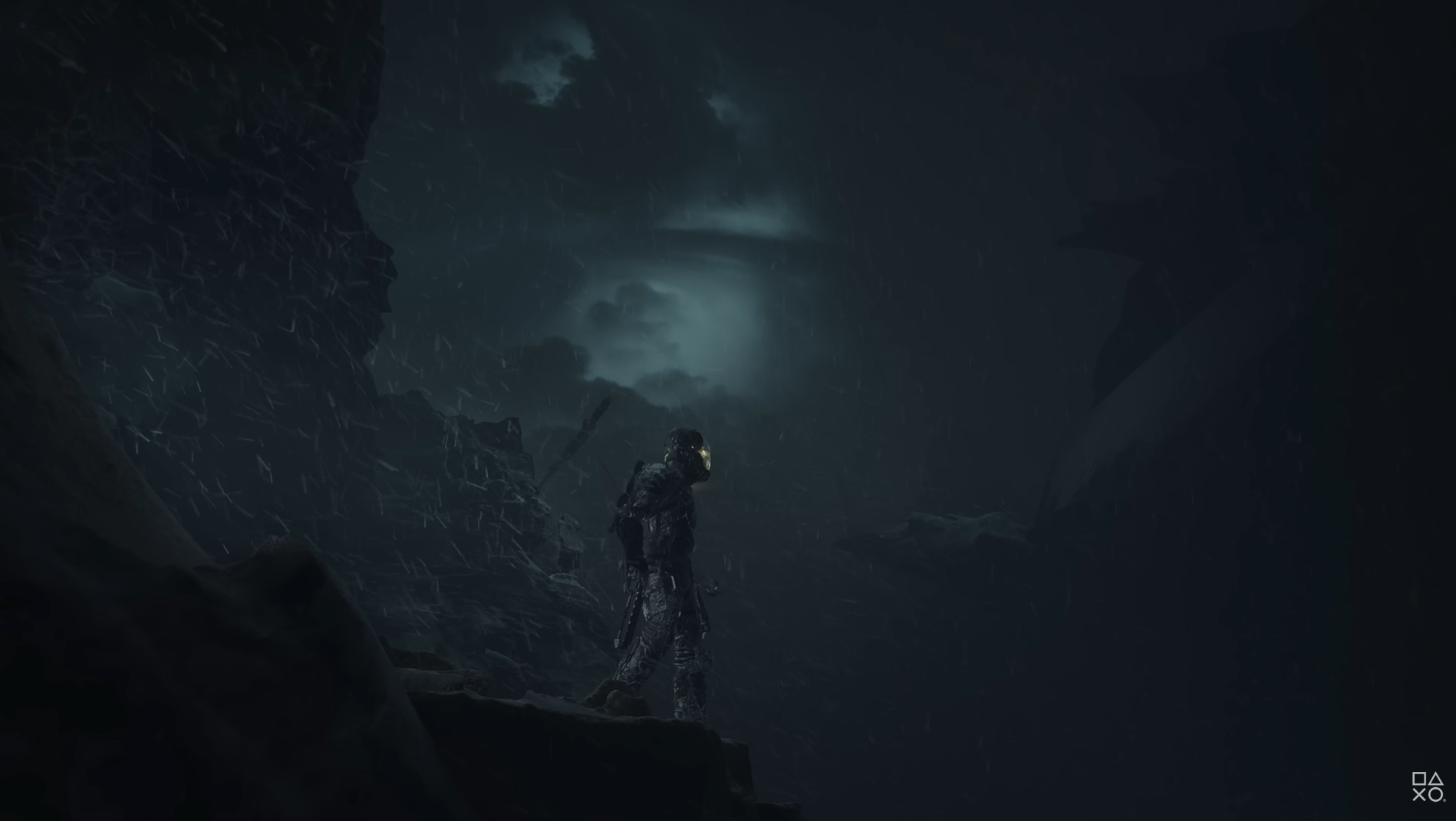 The debut promo video showing ‘The Callisto Protocol’ gameplay was presented at the Gamescom Opening Night Live 2022. The trailer was a big deal in the world of video games, as it brought horror and gore to a whole new level!

In order to keep the level of suspension and horror high, the developers opted for a new feature. This is a ‘mutation’ feature, which will allow the enemies in the game to mutate amidst battle. Your job as a player, of course, will be to dispose of these mutant creatures before they get even more violent.

The promo videos, as well as the docu-series, revealed that the gameplay of this highly-anticipated game. At the beginning of the game, the players spawn at Callisto. Callisto is one of many Jupiter’s dead moons. ‘The Callisto Protocol’ starts in the year 2320, which is shown in the trailer. The player will go under the name Jacob Lee, a trapped pilot. Ultimately, your goal should be to escape the horror prison safely.

The game already has positive feedback, due to the fantastic videography, scenography, and the blend of survival, horror, and action elements. Apart from fighting the mutants, you will have a third-person-perspective shooting mode. Jacob Lee will have access to many weapons, such as pistols, shotguns, and batons. He will also have access to some special gravitational tools, and even a variety of protective suits.

Glen Schofield about ‘The Callisto Protocol’:

“Survival horror games have been my passion for decades, and I’m excited to take advantage of the latest consoles to take the genre to terrifying new places when we ship The Callisto Protocol.”

With the final touch from the developers which took place on October 21, the creators made an official statement on social media. They revealed that the game will officially be available for downloading and playing on December 2, 2022.

You will be able to play ‘The Callisto Protocol’ on platforms such as PlayStation 4, PlayStation 5, as well as Xbox platforms. In addition, all of us who do not own a PS yet will have the downloadable version for PC!