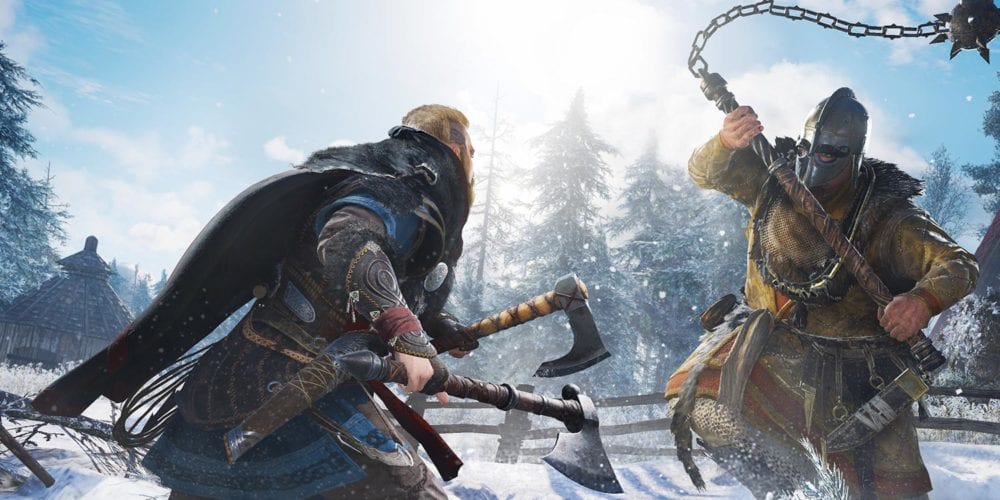 For a long time, Assassin’s Creed games seemed very similar to one another. Honestly, I have a hard time remembering much between Unity and the reimagined games like Odyssey and Origins. The one thing that is certain is that changes for the series have been positive. Sure, it’s still not everyone’s cup of tea, but they are trying to keep things interesting. With the upcoming Assasin’s Creed: Valhalla game getting people excited, fans are wondering what might look different this time around. According to the game’s creative director, the Valhalla progression system will probably turn the most heads upon release this Holiday. 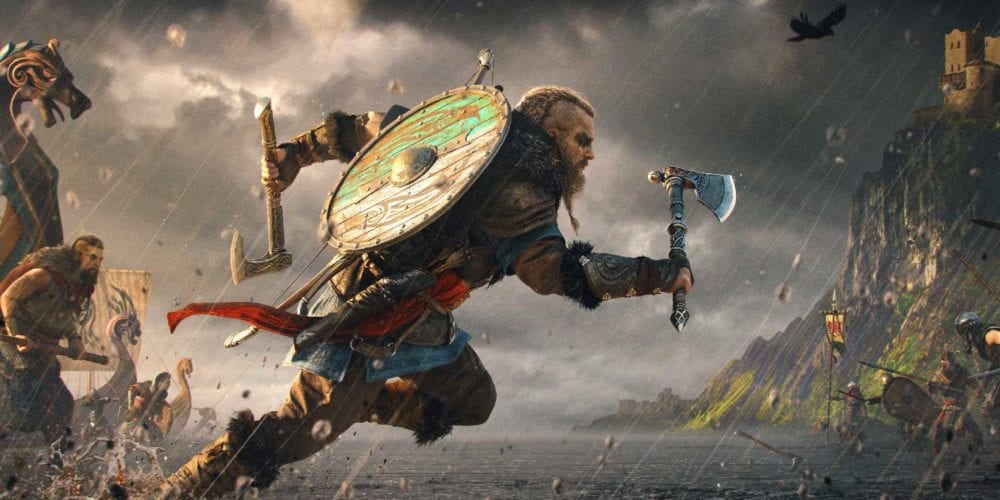 It’s clear that the open-world, RPG influence on Origins and Odyssey worked for the team at Ubisoft. Fans seemed to really enjoy the new take on the series. Honestly, it was a saving grace for a series that certainly seemed troubled. Yes, Unity was one of those games worth a second chance after a terrible debut, but all in all, it felt very stale. With new console power on the way and two successful releases in a row, Valhalla seems to be continuing to push the envelope.

One major difference this time around is going to be a new power progression. If you remember past games, then you know levels deem you more powerful or not. This time around, creative director Ashraf Ismail says that power will be gained through “the player gaining skills” instead of “big progression walls” or grinding. In short, the idea that you can’t keep progressing the story or side missions because of leveling is gone. To me, that’s a huge plus. My least favorite part of an RPG is battling mindless enemies because I’m not strong enough. With the mission structure, this will also change how players approach battles.

New non-violent approaches are going to be present in Valhalla to mirror the changes to the progression system. Rather than go in looking for blood, you can approach enemies like you could in the older games. Stealth is something central to the Ezio games in the series, and it’s going to be much more obvious for Valhalla. Ismail says of the non-violent interactions with enemies that, “You get caught up into a journey. We give options within that. So sometimes, yes, it means that you can, let’s say, negotiate to resolve something.” That might sound silly for an Assassin’s Creed game, but it’s nice to see the player get to choose their approach. Sure, things like the hidden blade are back, but even that involves a level of stealth. 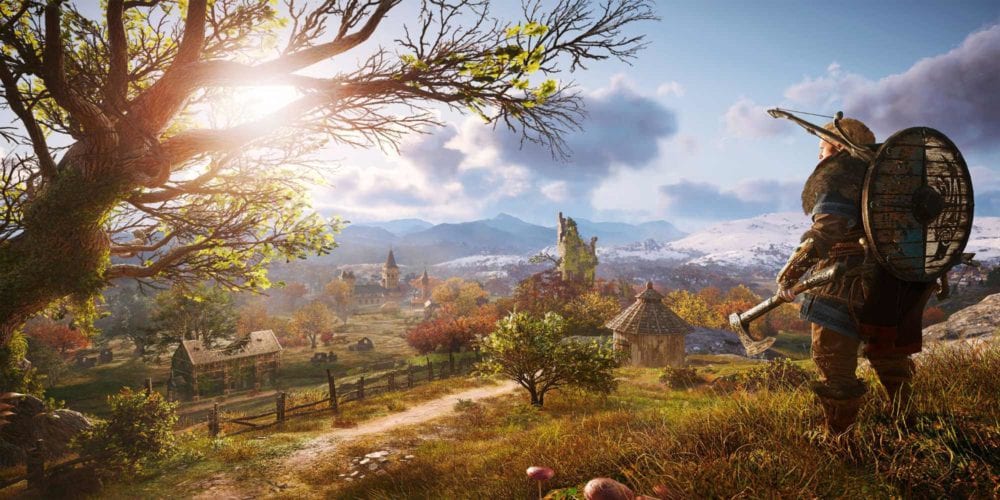 Something I love seeing with the new Assassin’s Creed games is unpredictability. I like not knowing what I might encounter in Valhalla. New progression system changes should make for a dynamic experience. Without the RPG drag and grind, this game could end up being a top 5 game of the year. It’s going to be interesting to see if the new progression system becomes a norm for the series. Without levels, the game might feel a bit more like a true open-world experience. The linearity of Assassin’s Creed games is actually something I like. Room to explore on my own, however, is never a bad thing.

If you’re excited about the new Assassin’s Creed game, then let us know in the comments! If you’re not really feeling Valhalla‘s progression system, we want to hear from you too. Thanks for reading Comic Years for all things gaming, comics, and pop culture.

The Lost Carnival Gives Us Dick Grayson Before Batman With a Lighthearted Mystery
Who Is Boba Fett? – Character History And Biography