It’s funny how much Star Wars Battlefront coverage we’ve written over the past few months. Here’s the thing: it’s becoming one of the most expansive and rewarding multiplayer shooters in the gaming world. Plus, it’s freaking Star Wars! The Battlefront 2 content keeps coming this week with the Age of Rebellion update. Here’s what to expect from the newest update to DICE’s FPS from a galaxy far, far away. 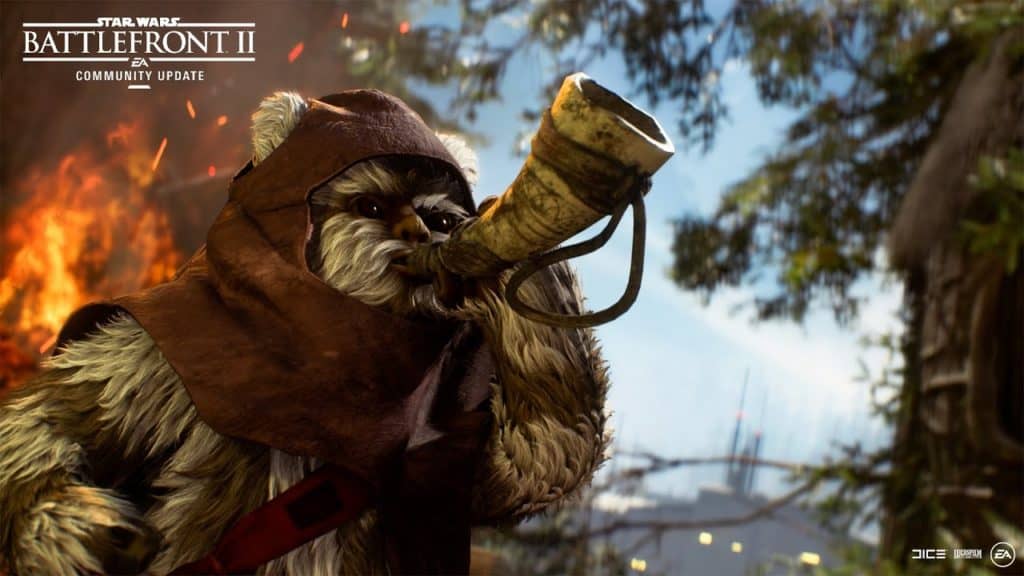 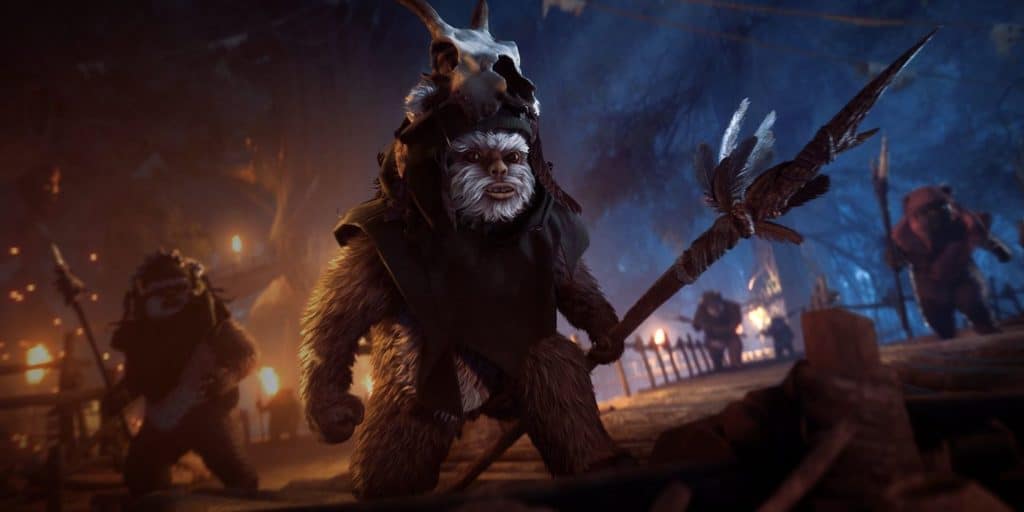 Ewoks debuted in the surprisingly fun Ewok Hunt mode in 2018. Now, you can play them as reinforcements with bows, spears, and Wisties in tow. I think the most interesting part of the Ewok fighter character is an auto-aim option. It might take away strategic targeting, but it helps keep the focus on positioning and sneaking.The Hunter’s Instinct ability also uncovers opponents who are either on their own or weakened to help finish the job. 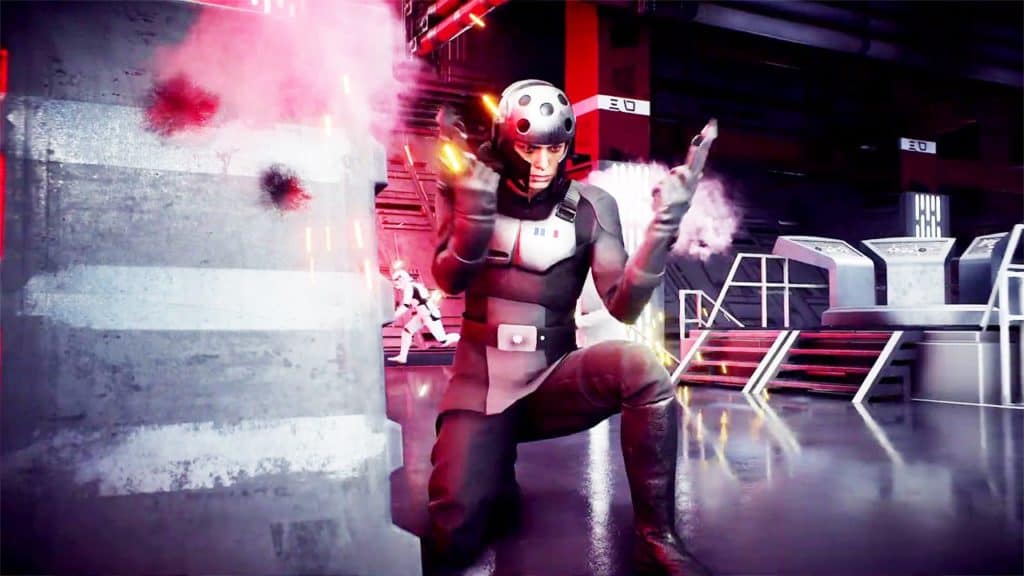 On the Galactic Empire side, the ISB Agent is probably what I’m most excited to try out. Armed with dual RK-3 blasters, the ISB Agent is quick, technically trained, and provides some real options for how to approach enemies. The blasters can be cooked to produce a Power Blast, and the Double Your Effort ability empowers nearby allies back to base health. Plus, you can utilize the Assault Training ability to increase speed and damage reduction while running.

The Age of Rebellion Update Includes 7 Maps for Co-Op

The following maps support co-op for Age of Rebellion gameplay:

In Supremacy, battles move into a capital ship after a round of fighting on-planet. With the Age of Rebellion update, you can now fight the second wave of Supremacy in a number of new ships. These additions include the Venator, Dreadnaught, MC85 Star Cruiser, and the First Order Resurgent-class Star Destroyer.

A Number of Character and Hero Upgrades

It’s not worth listing out each and every tweak to character updates, because there are quite a few. Instead, feel free to browse the Battlefront 2 blog post.

When Does The Age of Rebellion Update Release?

Fun fact: you can download the Age of Rebellion update now. But, before you go get into the new additions to Battlefront 2, let us know what you think of these additions in the comments! Thanks for reading Comic Years for all things gaming, comics, and pop culture.