Tears of the Kingdom to Feature Answers to Lore - Comic Years

Home » GAMING » Tears of the Kingdom

Tears of the Kingdom to Feature Answers to Lore Are the Zonai in Tears of the Kingdom? Naturally, there’s no official confirmation if we’ll see the Zonai in Tears of the Kingdom. However, from the trailer alone, Nintendo has dropped quite a few hints, referencing this mysterious group. For example, in 2019, Nintendo released the first trailer for the then-untitled Breath of the Wild 2. During one of the scenes, we can see the carvings of the Zonai in the background.

In addition, the most recent trailer has more explicit mentions of the Zonai, including carvings. We can see Link go through a door that obviously has Zonai dragons on it. If that wasn’t enough, the very logo for Tears of the Kingdom appears to be made of interlocking Zonai dragons. As such, the Zonai will play an important role in Breath of the Wild 2. But how?

Unfortunately, that’s still unclear. At one point in the recent figure, we see a new person who Nintendo has not named yet. From their silhouette, it’s clear this person is a humanoid and has links (no pun intended) to flight. As such, they may be part of the Zonai group.

Even if this figure isn’t part of the Zonai in Tears of the Kingdom, they have an important role to play. After all, we see them twice in the trailer, with Link flying towards them at some point. They might even be a villain for Link to defeat, but we think that’s rather unlikely.

What is the Zelda Lore? 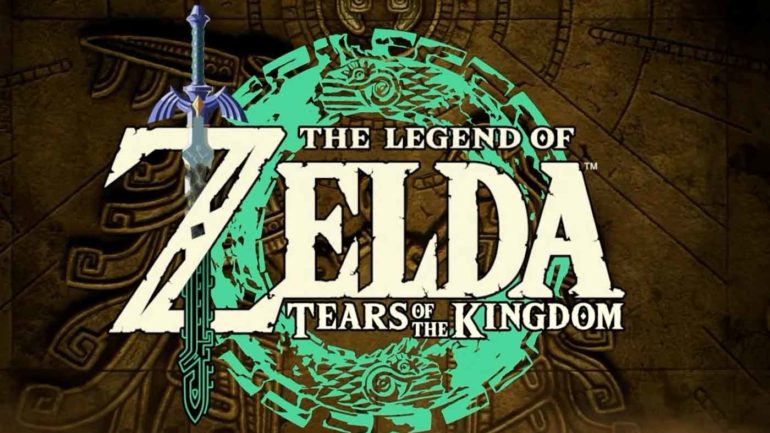 With Nintendo dropping all of these hints and references, it would be rather strange for them not to include the Zonai in some form for Tears of the Kingdom. If the Zonai do appear, it would help Nintendo to tell quite the compelling story. After all, the game’s logo symbolises ideas of life, death, and rebirth. Including the Zonai in the game, a group of individuals we thought were long-dead, would help represent their group’s rebirth. Therefore, maybe the return of the Zonai will also include the return of abundant life to Hyrule.

Whatever Nintendo does with the Zonai in Tears of the Kingdom, it’s clear they want to expand the series’ lore – and for a good reason. It’s been a few years since we got Breath of the Wild, so plenty of fans are eager to play the next instalment. Whether or not that includes the Zonai is yet to be seen, but we’re certainly excited for this video game!