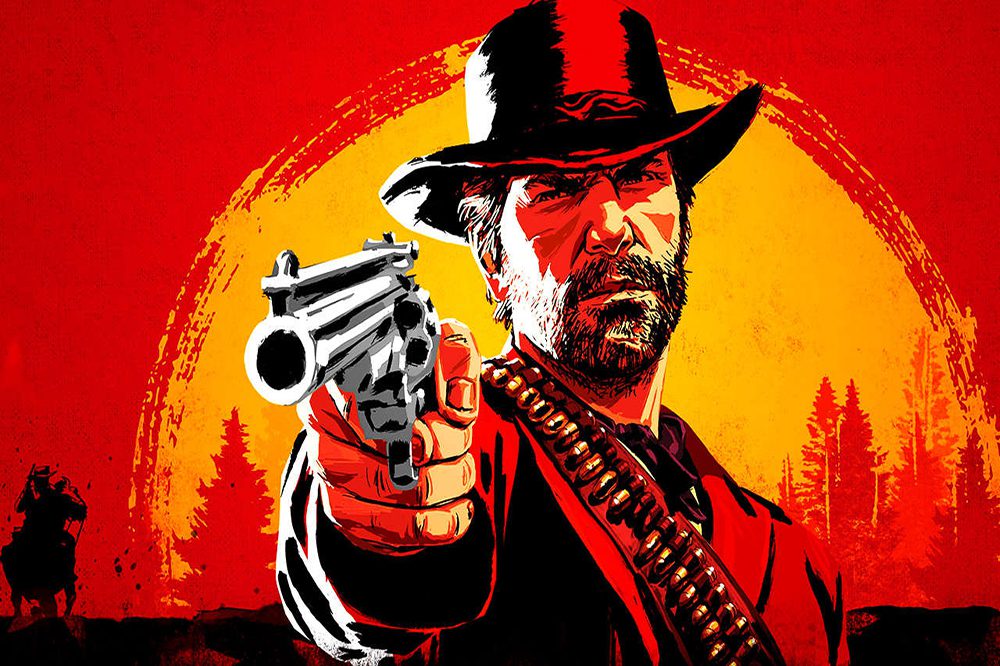 For all the successful games and franchises under the Take-Two Interactive umbrella, no title has successfully moved to the mobile gaming platform. Sure, there are a few 2K titles on the App Store or Google Play Store. That said, they’re far from the quality we’ve come to expect on the mobile landscape. Non-console games continue to get better and better. That’s why some companies who are still trying to get it right are really putting efforts and resources behind doing just that. Luckily for Take-Two, they’re now bringing a player into the fold who has just about as much mobile gaming experience as any company. News of Take-Two buying Zynga truly shook the games industry and now the acquisition could mean huge things for franchises like Grand Theft Auto. Here’s what we know.

In Search of a Mobile Games Expansion, Take-Two Buying Zynga for Over $12 Billion 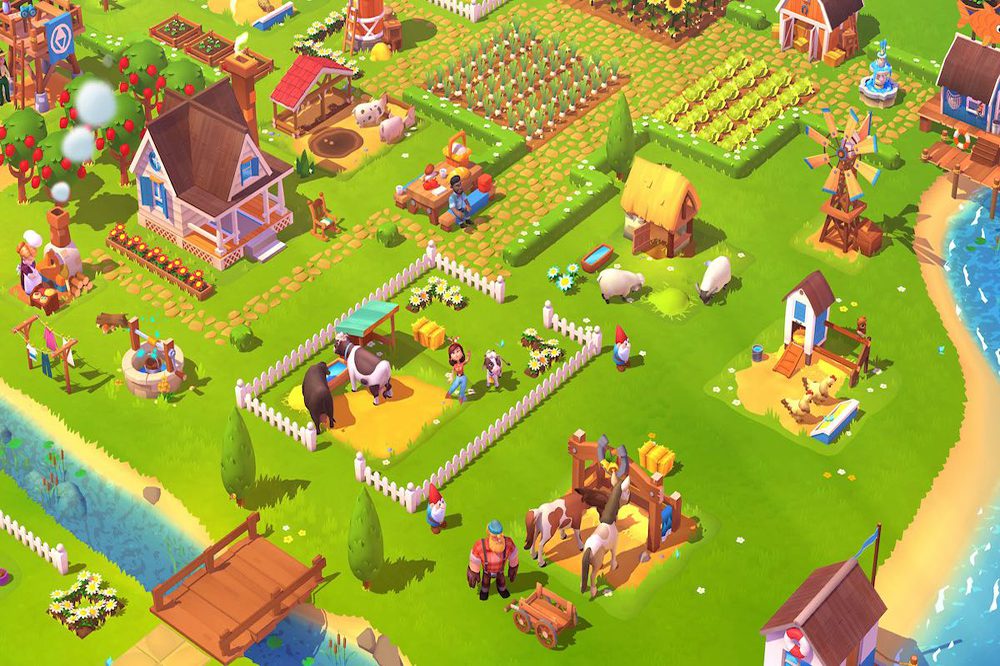 With details of the deal coming from The Wall Street Journal, the industry shook in the wake of yet another major deal Monday. Take-Two is buying Zynga for $12.7 billion in a massive acquisition that surely impacts the development, publishing, and future of many major franchises. Take-Two Interactive is the main company that owns studios such as Rockstar Games, makers of Grand Theft Auto, among other developers. Zynga, on the other hand, is a staple in the mobile gaming market. The company developed titles like Farmville, Candy Crush, and other massively popular titles.

This deal outweighs the previously thought-to-be massive Microsoft acquisition of ZeniMax Media for $7.5 billion. The goal here is very transparent. With major franchises making millions on PC and consoles, a mobile marketplace could earn Take-Two even more profits. The lack of Take-Two mobile games feels hard to believe but this Zynga acquisition changes things. Now, one of the most proven companies in mobile gaming can help Take-Two make the jump.

With so many companies already in the mobile games marketplace, it’s not as if Take-Two doesn’t have mobile games. One example that comes to mind is the popular port of the NBA 2K franchise. However, these mobile games feel like half-baked versions of their console and PC counterparts. With Zynga, anything seems possible now. The golden goose of Take-Two Interactive, Grand Theft Auto, would make the most sense as a primary project for the newly acquired company.

Grand Theft Auto On The Go? 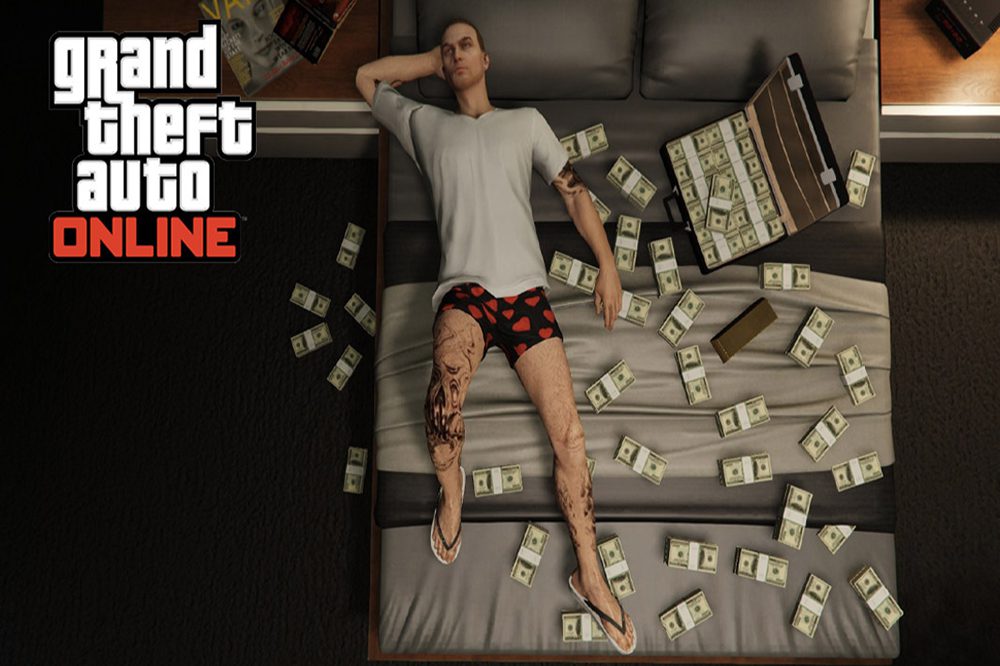 One looming project on everyone’s minds is a mobile Grand Theft Auto. If the prospect of Grand Theft Auto Online could move to mobile devices, then that could be a huge boom for Take-Two. There are mobile games that rake in more money than console releases. It’s a growing market and GTA Online already has the player bases on console and PC covered. Other mobile titles clearly do well when supported effectively by their developer.  Genshin Impact mobile revenue topped $1 Billion in just six months thanks to care and attention.

Should Take-Two buying Zynga mean a full shift to mobile? Definitely not. The PC market alone is a huge force for the company. Consoles don’t do too poorly either, considering top titles like NBA 2K22 bring in annual revenue in the millions. Titles like Red Dead Redemption 2 prove likewise that single-player experiences bring profits as well. It’s worth noting RDR2 has an online mode but it’s far less popular than GTA Online.

What do you think about the chances of a full-fledged Grand Theft Auto mobile game? If you’d play it, then let us know in the comments! Of course, drop thoughts on Take-Two buying Zynga below as well. Thanks for reading Comic Years for all things gaming, comics, and pop culture.