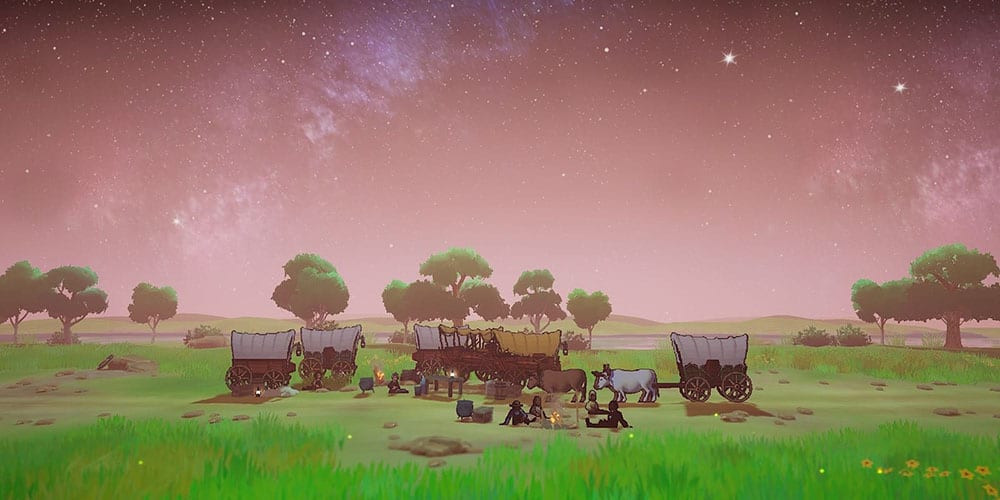 If you’re not huge into mobile games, then you might not know much about Apple Arcade. The subscription service created by the iPhone and iPad giant is a great deal. At $4.99 a month, the library of quality mobile games is quite sizable. When it comes to mobile gaming, some are just a little weary of the platform. You’re not going to find top-notch 4K graphics here. That said, there are some incredibly fun and unique titles to try on Apple Arcade. If you’re not sold yet, then how about this. Target is running an offer for a Apple Arcade free trial for four months via its Target Circle program. Here’s how to take advantage of the deal. 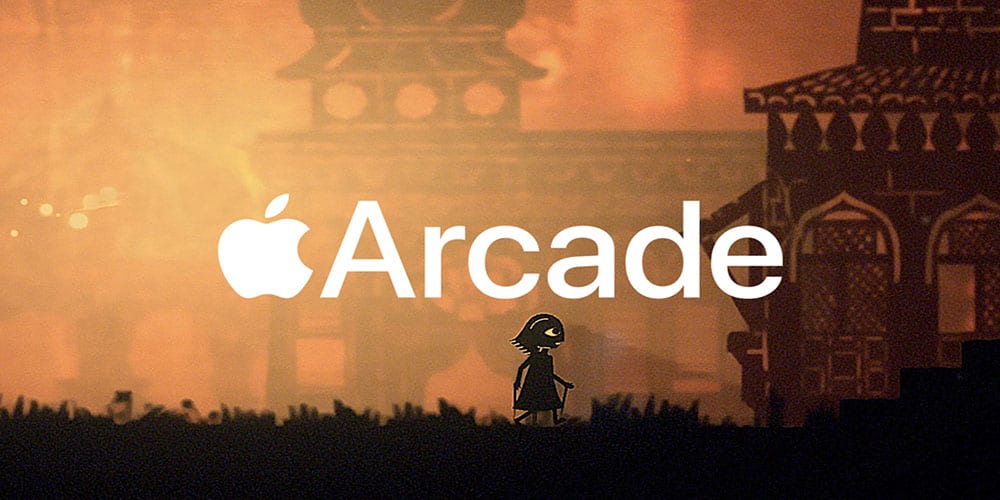 The Target Circle program is like a rewards program for the popular store. You get money back on purchases, special coupons, and other fun deals. One perk running right now is especially pertinent to gamers. Through the Target Circle Partners offerings, you can get a number of special Apple subscription trials for free. That includes a four month free trial offer for Apple Arcade just for having the Target app and Circle program. It’s free to sign up and it’s not a credit card situation.

I’d argue that most people look down on mobile games. Console fans especially tend to view mobile games as a lesser medium. That’s simply not the case. Titles like Genshin Impact earn mobile revenue topping $1 Billion and that’s just in six months. While Genshin isn’t included, there are some great items included in the Apple Arcade library. Fans of everything from role-playing games to casual titles can find something. Classics like Backgammon, Solitaire, and Chess also have great HD versions on the platform.

While the subscription price of $5 a month is a small ask, free is even smaller. When you take advantage of the deal, you’ll connect the free trail to your Apple account and bypass paying for six months. You can take advantage of this offer until June 17, 2022. Bad news if you’ve accepted a free trial of Apple Arcade before: you might be excluded from the deal. You can also snag deals for free trials to Apple TV, Apple Music, and 50 GB of iCloud storage.

If you have a favorite Apple Arcade game, then let us know in the comments! If you’re at least somewhat interested in the service, then I’d highly recommend taking advantage of a free six-month free trial!