What we know about Nintendo World Donkey kong expansion-Comic Years

What We Know About the Super Nintendo World Donkey Kong Expansion 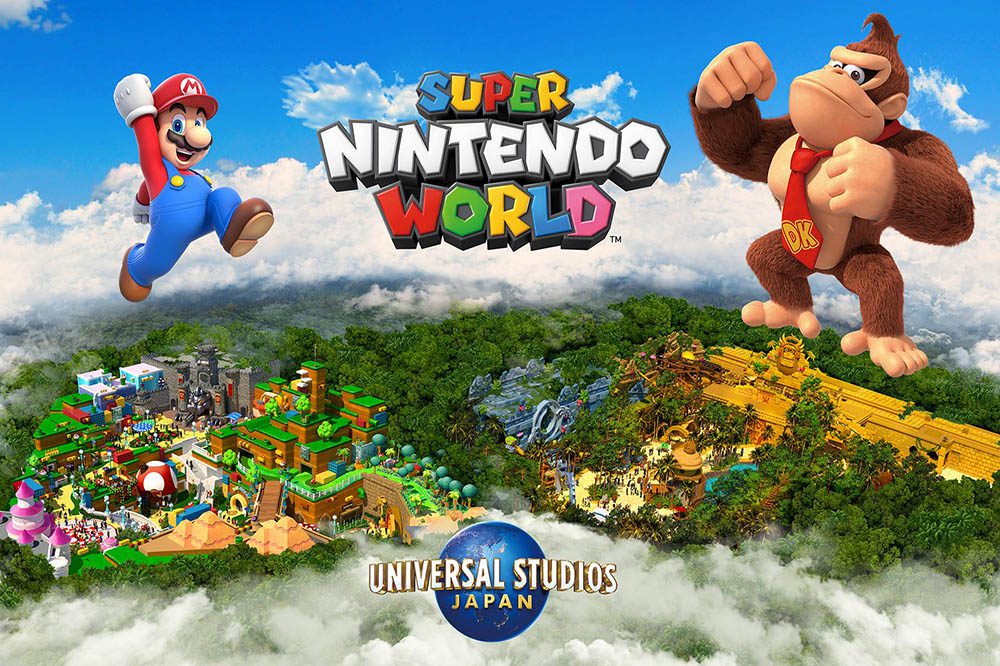 Nintendo World at Universal Studios Japan is a dream come true for gamers. There’s nothing quite like it in the world. Sure, we have theme parks that feature Mickey Mouse, Looney Tunes favorites, and even the Peanuts gang. Nintendo World is entirely different simply because theme park immersion and video games feel like a match made in heaven. If you’re planning a trip to Japan to check out the park, then consider this. Nintendo of Japan announced this week that a new Super Nintendo World Donkey Kong expansion is coming in a few years. The good news is that it’s coming just a few years from now. The bad news for U.S. citizens is that it’s going to still arrive faster than Super Nintendo World at Universal Orlando. Here’s everything we know about the expansion. 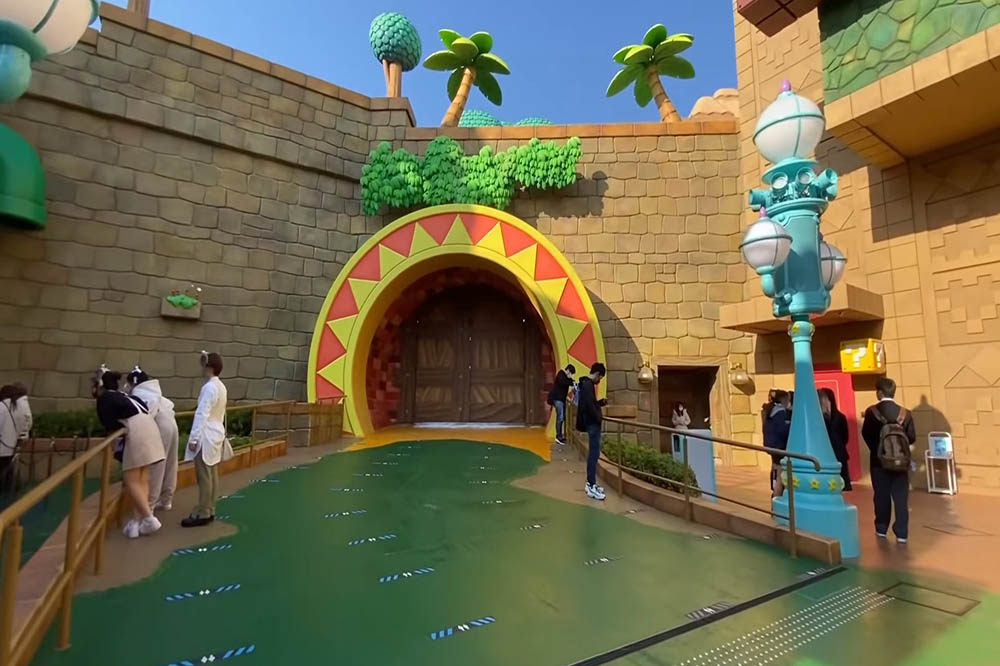 Nintendo of Japan announced in a press release that a major Donkey Kong expansion is coming to the Super Nintendo World park in Osaka. The area will feature a roller coaster, interactive experiences and themed merchandise, and food. The latter is one of the elements of Super Nintendo World visitors have praised most highly. Guests will also be able to take a walk on the wild side through the lush jungles where Donkey Kong and his friends live. The new area is set to open in 2024, one year ahead of the opening of Super Nintendo World Orlando.

Super Nintendo World opened earlier this year to positive feedback. While some of the rides didn’t live up to total expectations, the overall consensus on theme park Twitter is positive. That’s right, I’m on theme park Twitter. Couldn’t you tell from the weird obsession I have with covering all theme park news for Comic Years? The Universal creative team and the Nintendo creative team jointly choose how to implement these iconic characters into the park.

One key member of the creative team: Shigeru Miyamoto, the creator of the Super Mario series. The iconic game developer shared in the press release that Donkey Kong’s role in the park won’t just be for diehard fans. “It will take some time until it is completed, but it will be a unique area for not only people who are familiar with Donkey Kong games, but for all guests,” explained Miyamoto.

Overall, the Donkey Kong expansion should add even more Mushroom Kingdom fun to Super Nintendo World Japan. If you’re excited to see what comes of this new project, then let us know in the comments! Thanks for reading Comic Years for all things gaming, comics, and pop culture!

There’s a fine line between a good story and a subpar one in gaming. If you follow the baseline narrative of most AAA games, then they’re often acceptable. The truly great stories, however, feature layers […]

There’s nothing quite like a game reveal. Honestly, most of the reveals nowadays are simple and straightforward. Leak a photo or vaguely tweet something on a previously dead account, follow up with a video, and […]

Although its production was originally reported almost 5 years ago, there is finally forward movement on the Borderlands movie. Eli Roth, known best for his horror flicks, will be the Borderlands director. Here’s what you […]