Summer Game Fest 2021 Preview - What To Expect And Our Predictions

Summer Game Fest 2021 Preview – What To Expect And Our Predictions 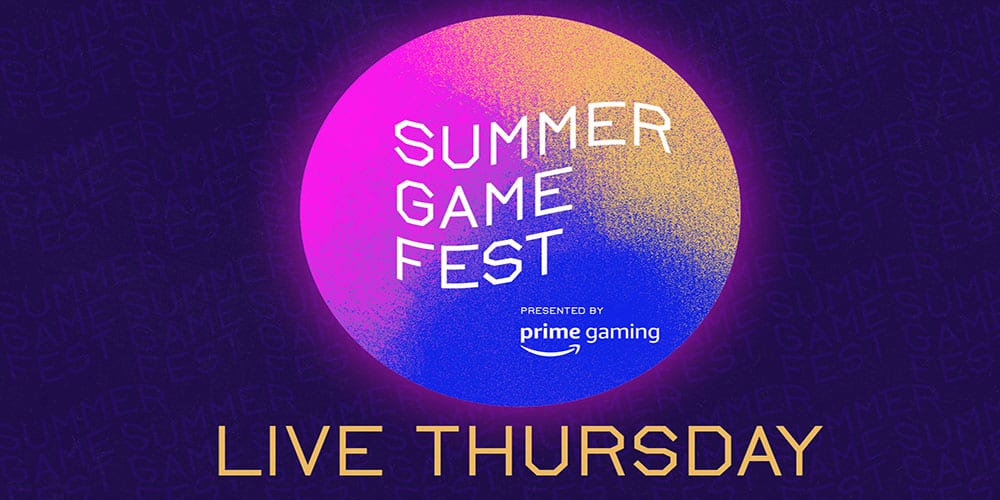 Summer Game Fest 2021 is a relative newcomer to the summer games show schedule. Fans and journalists alike are well aware of E3’s influence in the industry. Every summer, the show is where we find out about the latest and greatest in gaming. For awhile now, it felt like something was missing. The conference is still the biggest event in gaming, but it’s not alone anymore. Summer Game Fest, which launched last year, is a welcome addition to our summer of reveals, demos, and surprises. We’re diving into a huge week in the gaming world so it seems fitting to take time to preview the newcomer for those who aren’t sure what to expect. Here’s our Summer Game Fest 2021 preview, including a bit about the history of the event and our predictions!

What is Summer Game Fest? 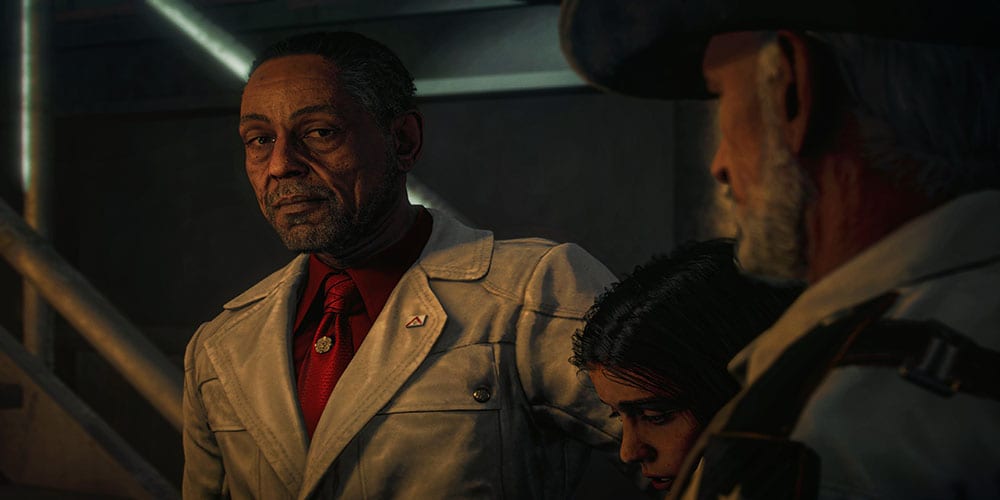 Summer Game Fest is a series of showcases and in-depth looks at the video game industry hosted by Geoff Keighley. The name might sound familiar if you’re a big fan of industry personalities. Keighley is currently the mind behind The Game Awards. His experience in hosting big-time events actually comes from a deep 25-year history with E3. As you can imagine, Geoff Keighley skipping the E3 Conference in 2020 was big news. While the push for influencers at E3 turned some off close to the event, Keighley repeatedly expresses no ill will towards the event. He’s just working on a new experience that’s built for the modern games ecoysystem.

Last year’s event was a success in my eyes. The fest had a few exclusive reveals and some great deep dives into hardware and software. In its short history, Summer Game Fest is already proving to be a great addition to the biggest three months in gaming news. A few of the events tied to E3 are going to be included in Summer Game Fest, including showcases from Microsoft, Square Enix, and more. Other exclusive events featuring Steam titles, a new EA Play Live event, and other presentations will stretch this event into July. It’s no surprise, however, that the bulk of the biggest reveals are coming this week. It all starts with Thursday’s “Kickoff Live!” event.

It's the most wonderful time of the year.

Thursday, #SummerGameFest Kicks off with a spectacular live event — with 30+ games, special guests, musical performances, Day of the Devs and more.

Here's the hype trailer I personally edited to get us all in the mood for this summer. pic.twitter.com/fLLrnxVeaO

There’s some really great stuff coming from Summer Game Fest 2021 this week with the preview event “Kickoff Live!” Keighley previewed the event on his Twitter account and promised a huge debut for the summer-long series. Weezer, Japanese Breakfast, and a Sonic Symphony will bring some music to the show. Guest appearances from Jeff Goldblum and Far Cry 6 villain Giancarlo Esposito are confirmed as well. The real exciting part: we’re told over 30 game reveals and trailers are going to be shown on Thursday alone.

The fun doesn’t stop there for the week. Overall, there’s fun events planned that are co-streamed by E3 and Summer Game Fest events including developer-focused interviews and behind-the-scenes looks. Likewise, the Netflix Geeked Week Virtual Con will have a day focused on gaming shows and films. Keighley will join the Netflix Geeked team to show off some exciting stuff coming to the platform. It’s likely we’ll see more from The Witcher here plus more gaming-related content.

As far as predictions go, I’m thinking we’ll likely see updates from games that we haven’t heard from in awhile. It’s rumored around the internet that Elden Ring might make an appearance at some point. Some studios who are key studios missing from E3 like Activision might and Sony might end up saving some exclusive reveals for Summer Game Fest. It’s going to be a wild week for me and other games journalists, but it’s also incredibly exciting. Keep checking Comic Years for the latest news and reveals!