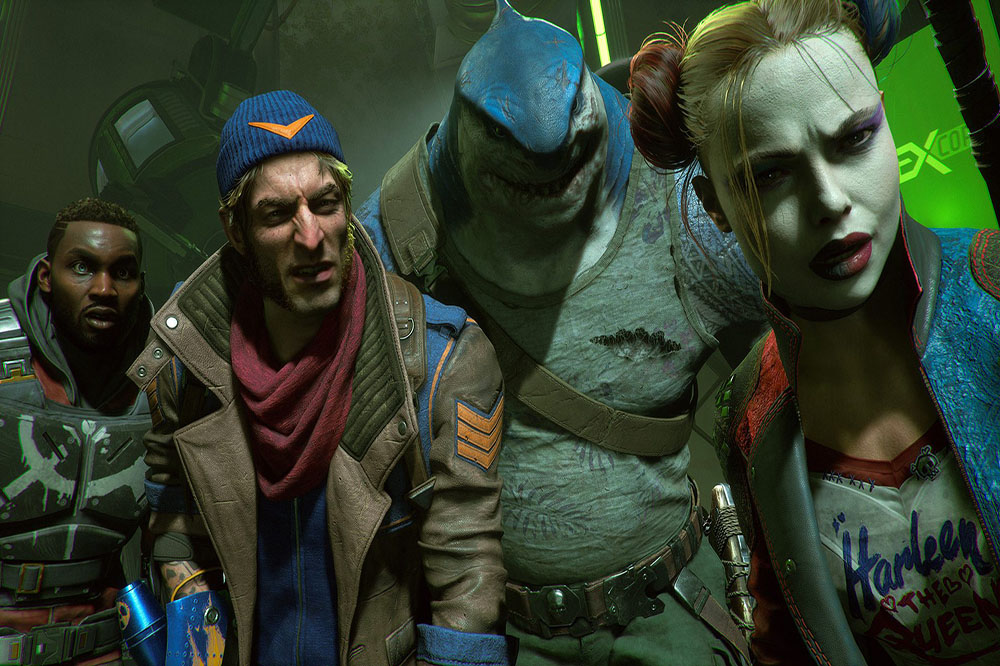 Last week, Warner Media Chief Executive Officer Jason Kilar did something a lot of us do: tweet. Kilar mentioned that the upcoming Warner Media release schedule was full of great movies, shows, and games. Among them, Gotham Knights and Hogwarts Legacy, two highly-anticipated 2022 releases. That said, it was concerning that another major Warner Bros. Games release didn’t make the tweet. Suicide Squad: Kill the Justice League was not mentioned in the post. At the time, people wondered if that meant that it might not release until later this year. In reality, it’s not releasing at all. The Suicide Squad game is delayed to 2023 and despite Kill the Justice League seeming ready this past summer, it’ll need more time. Here’s what we know right now. 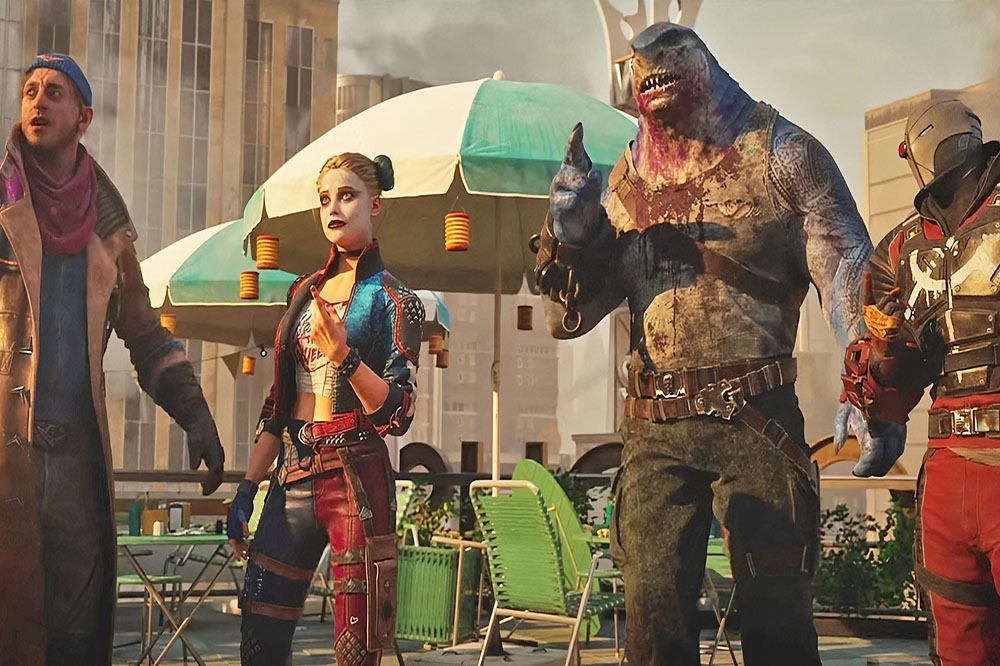 Bloomberg reports that Warner Media delayed Suicide Squad: Kill the Justice League until 2023. Overall, a delay is not uncommon in the games industry right now. Top titles like Marvel’s Midnight Suns continue to push back release dates in the wake of development difficulties. The report, however, doesn’t come with word from Warner Media itself. Instead, sources close to the project said originally that the delay would occur quietly.

A quick refresher: Kill the Justice League is the project currently underway at Rocksteady. Batman: Arkham Knight, the last project Rocksteady developed, released in 2015. That’ll mean an 8 year gap in works for the studio that many love. Of course, a delay is always better than a bad game. Still, it’s disappointing to know that the game is that far behind. We expected a Kill the Justice League release date sometime in 2022. The Game Awards 2021 gameplay reveal for the title looked very far along. CGI is a magic thing, you know?

If you’re excited about the game, then a delay likely won’t sway you from wanting to play this one. That said, it’s interesting that the news broke via Jason Schreier and not Warner Bros. itself.

Why Did Warner Bros. Quietly Let This News Out 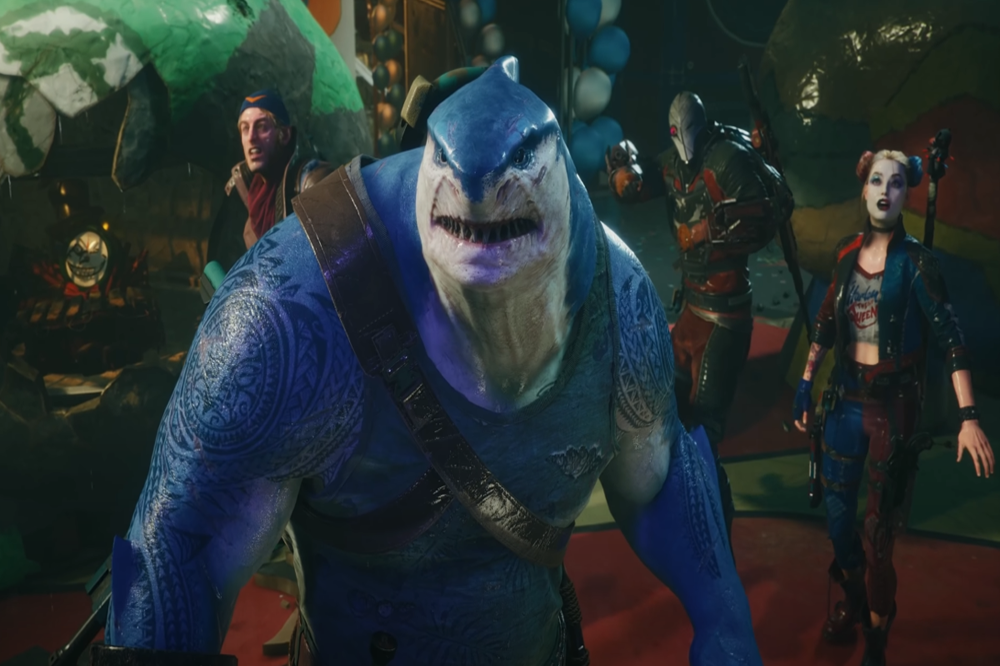 A delay is never easy to stomach. Studios work endlessly to put out games. In fact, the current state of the industry is sort of in a crisis. Delays related to COVID-19 pushed back projects months and years for many studios. That said, it’s nothing compared to the reality that games just take longer to make now. If you rush things, then you end up a disaster. A proper delay, however, can save your game. You can either die a Cyberpunk 2077 or live long enough to see yourself become a Halo Infinite.

Overall, Warner Media keeping the announcement hushed seems odd to me. There’s a chance they weren’t ready to announce the delay. Or, more likely, they didn’t fully accept that it was delayed yet. There’s a chance conversations are still taking place on what to do about the game’s release. Overall, we won’t know anything for certain until the publisher says otherwise. For now, we know Kill the Justice League is a Suicide Squad game and it’s not coming until 2023. That’s it.

If you’re bummed about this news, then let’s hear it in the comments. Thanks for reading Comic Years for all things gaming, comics, and pop culture.