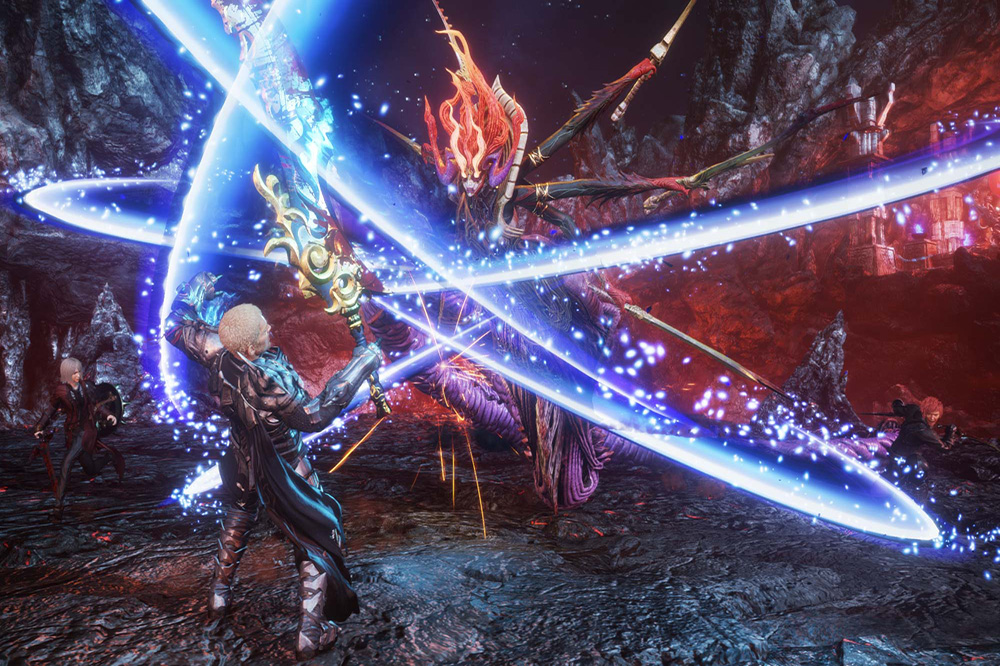 For all of the jokes about Chaos online, Stranger of Paradise: Final Fantasy Origin features a really interesting story. If you’re familiar with the events of the first game in the franchise, then you’ll likely be interested in how this new game rewrites some of that narrative. Overall, my time spent with Stranger of Paradise included a lot of positive impressions on the gameplay. That said, as the story comes together in the middle and end-game, there’s a really cool story that unfolds. If you’re not sure if you want to play the game, then let’s talk about how the story actually plays out. Here’s the Stranger of Paradise story explained, with spoilers, including that ending that sets Final Fantasy Origins apart from its predecessor.

The Story to Stranger of Paradise Final Fantasy Origins Explained 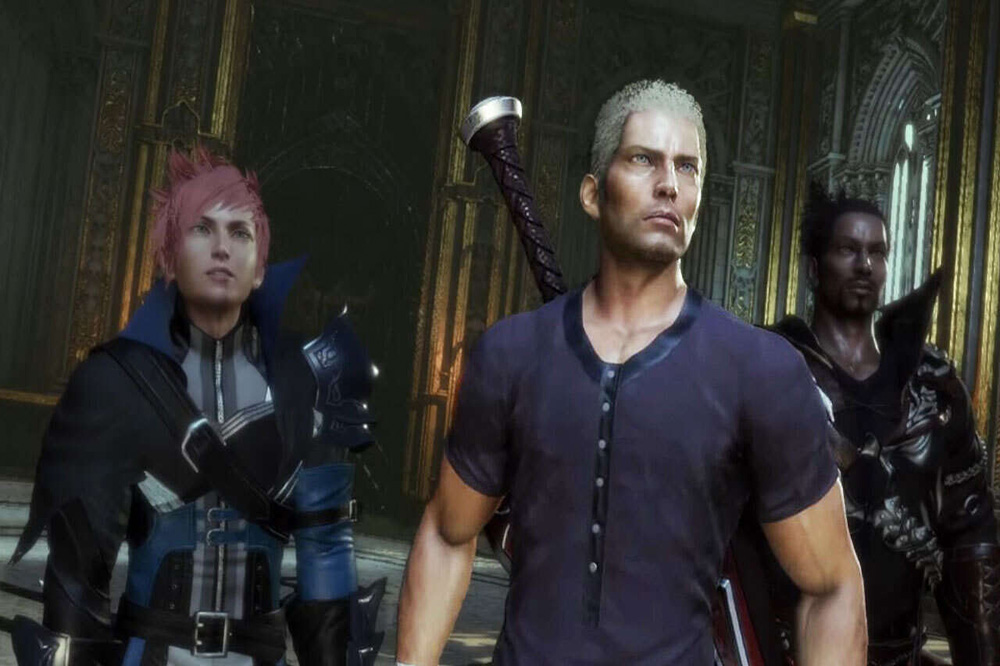 In Final Fantasy 1, Garland is a knight that turns bad. After kidnapping Princess Sarah of Cornelia and trapping her in the Chaos Shrine, four heroes set off to rescue her. These Warriors of Light succeed with the help of the Four Fiends, elemental entities that assist to kill Garland. Unfortunately, Garland decides to transform into Chaos, an even more formidable foe. When this occurs, the Warriors of Light transport back in time to kill Chaos, hoping to restore Garland’s honor and avoid the conflict altogether. In Stranger of Paradise, we get more insight into why Garland turned evil and how the time loop thing works.

In Stranger of Paradise, the story of time travel is explained by the Lufenians. They live in Flying Fortress, although Tiamat sends them out of their home. Overall, the Lufenians realize that evil is growing and soon will outpower good, leading to the destruction of millennia. To avoid this, they create the Stranger Project, sending humans throughout time to fix things. Each time a new conflict arises, the four characters for Final Fantasy 1 reemerge into the world with dark crystals and no memory. These are the main characters of our game, including Jack, the character we control.

Unfortunately, light can also overpower dark. Balance is needed, so when the Lufenians decide to add some darkness to the world, they accidentally allowed humans to transform into monsters. When the game gets going, a dark elf named Astos emerges and attempts to free the Strangers of the Lufenians’ control. Unfortunately, something far graver than past timelines or missions for the Strangers occurs. Something hinted at in the Final Fantasy Origin Trailer. 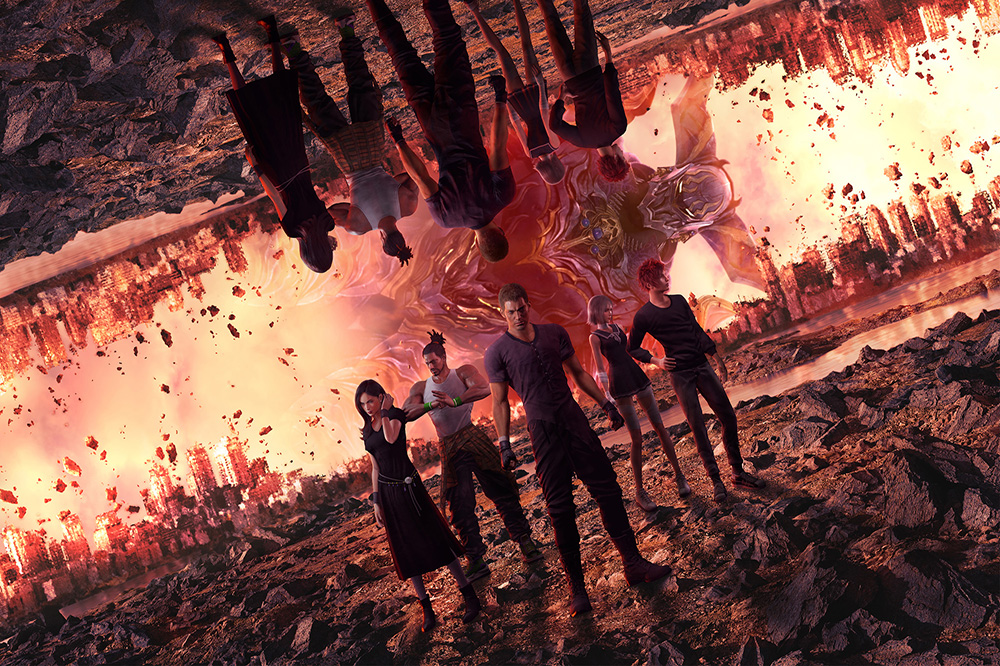 When Princess Sarah dies, along with the royal family, Jack essentially loses it. In order to keep the darkness from encompassing Cornelia, the main city they protect, Jack dies to absorb all darkness from the city. With the power of Chaos, the Lufenians realize Jack can’t be allowed to continue on. At this point, they cut off the timeline he’s into remove him from reality. Luckily, the other Warriors of Light save him, sending him back in time by 2000 years. At this point, however, you can see the original plot to Final Fantasy 1 take shape.

In this timeline, Jack is Chaos, or Garland, and understands the new timeline’s Warriors of Light can stop him if they appear to kill him. Knowing this, Jack kidnaps Princess Sarah, in full Garland regalia, to trigger the arrival of the Warriors. The story features a lot of time-jumping, which confuses many players. That said, the new approach to the Stranger of Paradise story explained everything confusing with the original NES game. Square Enix really helped to show love to the original game while expanding its scope. Overall, I think it’s one of my favorite Final Fantasy games in recent memory.

If you like the story we covered, then I highly recommend playing the game. The gameplay alone is great, even if you know the Stranger of Paradise ending now. You can buy the game now for consoles and PC. Thanks for reading Comic Years for all things gaming, comics, and pop culture.

Anna Delvey Selling Art – The Fake Heiress Is Preparing Her Own Solo Art Show
Daniel Radcliffe And His Girlfriend Watch The Bachelor, Love Is Blind