Steam Deck Delayed to February 2022 at the Earliest - Comic Years

Home » GAMING » Steam Deck Delayed to February 2022 at the Earliest

Steam Deck Delayed to February 2022 at the Earliest 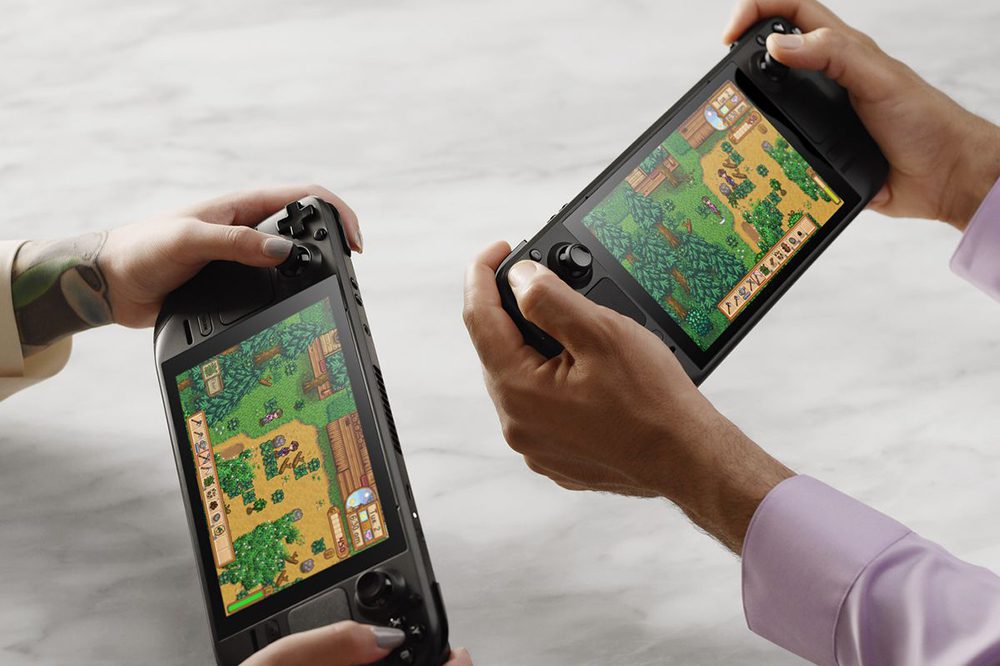 There are a lot of people anxiously awaiting the Steam Deck. A full-fledged handheld gaming PC is something all of us can get excited about. That said, not everyone secured a pre-order. Many who did are part of a tiered release system. With some consoles set to release as early as this December, many thought they were days away from getting one in their hands. Unfortunately, a similar tune we know well in the games industry occurred: stock shortages and shipping issues. Overall, the announcement isn’t surprising but it is disappointing, the Steam Deck is delayed to February 2022. Others who were expecting to get consoles in the second or third wave of pre-orders might be waiting even longer now. Here’s what we know. 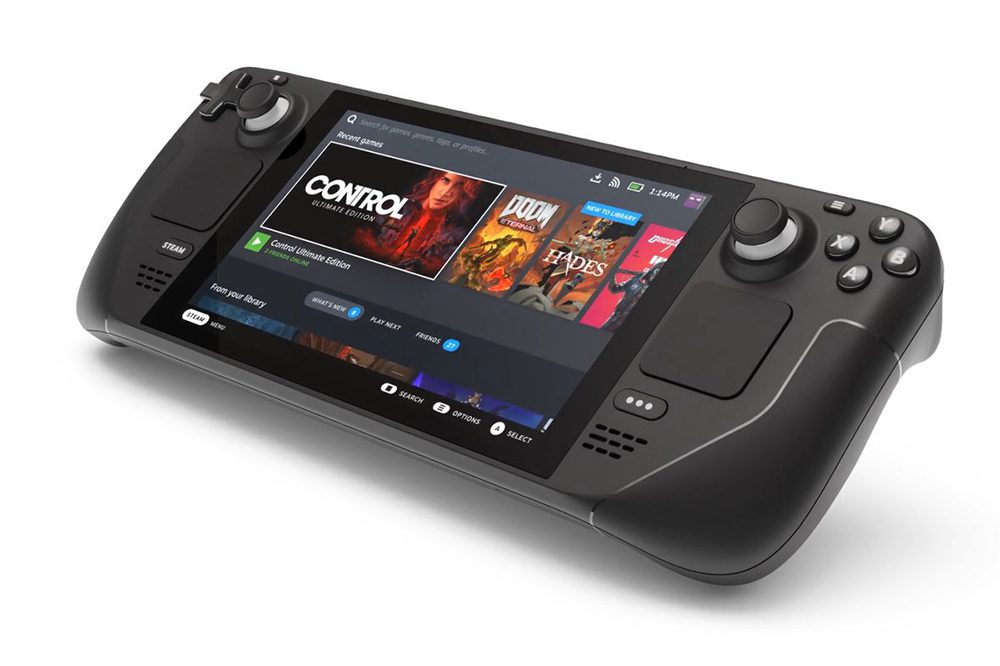 Valve announced in a blog post that the Steam Deck is delayed by two months. Because the company released pre-orders in waves, this isn’t just a delay for the first batch of orders. The company stated that “this will be the new start date of the reservation queue—all reservation holders keep their place in line but dates will shift back accordingly.” Details on when those shifted dates will come in the next few days.

It’s a mess right now trying to ship new consoles. At the announcement of the hardware, I called the Steam Deck the handheld gaming PC of our dreams. It still is, delays or no delays. The fact of the matter is that it’s hard right now to ship just about anything. There are ramifications to a global pandemic that are going to impact us for years to come. This is just another example of how the woes of 2020 keep creeping into our present day.

Of course, this is bad news for anyone who got a pre-order for the Steam Deck. That said, I didn’t even get a chance to secure one at all. The question now becomes what is the expected date for more consoles being released for ordering. If you got a pre-order in on time, then that’s great news for you. Unfortunately, thousands of others did not get so lucky. In short, this could mean we’re waiting until 2023 to see some people get a chance to buy one.

The Steam Deck is a marvel of technology and will certainly change PC gaming for the better. On-the-go gaming popularized by handheld gaming devices offer a much different experience than the Steam Deck. The Switch, the first true home console turned handheld device, doesn’t even match the specs for the Steam Deck. Overall, this is going to be one piece of hardware we wait for happily because we all want one. 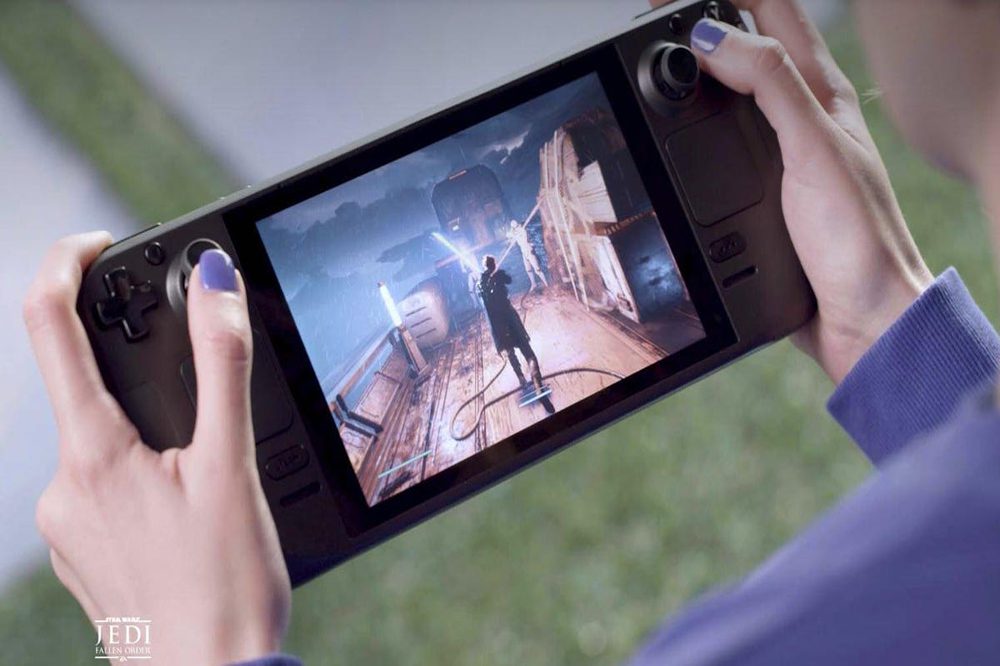 If you’re disappointed by the news about the Steam Deck getting delayed, then let us know in the comments. Valve explained in their delay announcement that they will “continue working to improve reservation dates based on the new timeline, and will keep folks updated as we go.” What does that mean for the expected date we see consoles released for wave two or three pre-order customers?

My best guess is we could be into summer 2022 before some get the chance to see a console shipped to them. That’s just talking about people who pre-ordered one. Of course, the rest of us will just wait for the word that more pre-orders are available.