2021 PS5 Predictions - State of the Console and Sony's Future

State of the Console: 2021 PS5 Predictions 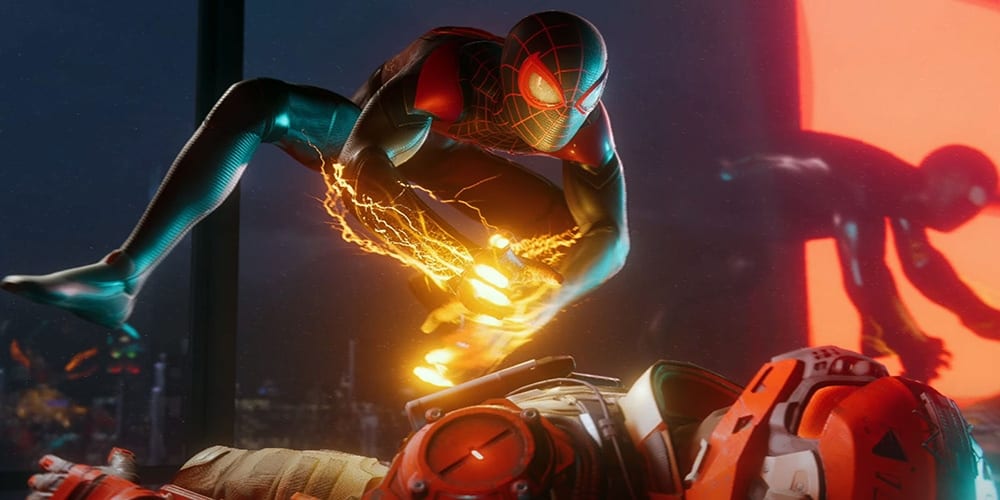 At the end of the year, we spend a lot of time reviewing the past 12 months. The future 12 months, however, are just as exciting. Nintendo certainly won the year in terms of console sales. Microsoft also started building back excitement for its new consoles, deemed the most powerful on the market. Sony, however, shouldn’t be too worried. The PlayStation 5 is primed to be the biggest console in recent memory thanks to a successful launch and a great lineup of games coming in the near future. As far as gaming companies go, Sony is sitting in the driver’s seat of the entire industry. In short, are they going to be able to match the successes they had in the last generation? Furthermore, what can they improve? It’s State of the Console season, and we’re talking 2021 PS5 predictions for the upcoming year.

There’s not much to discuss in terms of the PS5’s performance in 2020. If you have a PS5 right now, then consider yourself lucky. Massive shortages of availability are making next-gen consoles  near impossible to find one right now. Still, that didn’t stop the PS5 from becoming the best console in terms of launch sales in history. Just imagine what sales will look like when the PS5 is actually available and on shelves. If you’re still hoping for a holiday miracle, then don’t hold your breath. It’s likely we’re not seeing a massive increase in console availability until Q2 2021.

A few of the PS5 launch titles resonated quite well with gamers in 2020. Spider-Man Miles Morales didn’t necessarily offer a new Spidey experience. It did, however, offer a fun adventure gamers could enjoy in a condensed period of time. It really achieved a lot with little changes; many are left wanting more from this game series moving forward. Astro’s Playroom also defied expectations and really went on to be the best surprise of the PS5. If you weren’t sold on the DualSense controller before, then this game changed your mind. Free to PS Plus gamers, this is one of the best platformers in recent years. Nintendo, take note. 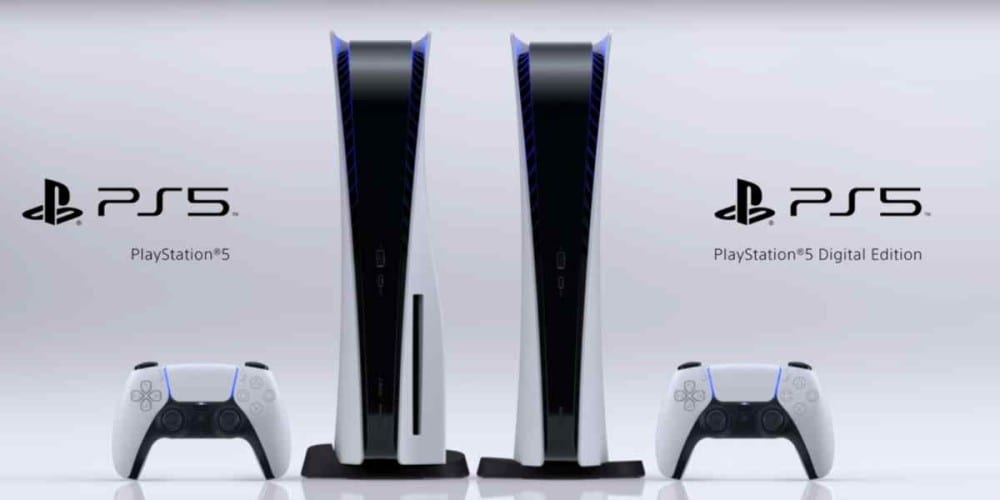 I’m making three big predictions for each major gaming company for the upcoming year. Firstly, my not-so-insane PS5 prediction is that the console establishes Sony once again at the top of the gaming food chain. Nintendo’s 2021 outlook is strong, but the PlayStation 5 has a higher ceiling than the Switch at this point. With proper stock in place to satisfy needs around the world, the PS5 is going to sell like hotcakes. The console’s tagline, “Play Has No Limits,” is an understatement for Sony’s potential. No limits implies that this console could be huge. I’d argue we don’t even understand the limits of what this console could do. If really impactful, then we could see a complete breakdown of Microsoft’s stake in the market. They won’t fold and go away, but many gamers loyal to the Xbox brand could abandon the console for good.

My second prediction comes the way of one of 2021’s most highly-anticipated games. The untitled God of War sequel likely named something to do with Ragnarok, will set up a bigger, more impactful finale a few years down the road. I think this is a full-fledged sequel. That said, it’s only been 3 years since the reboot title for PS4. I’ve said often here on Comic Years that developers are still learning what these next-gen consoles can do. My best guess is that this next God of War game is going to be a lot like a set-up in a trilogy. With the PS5’s potential still unknown, I imagine that a bigger, more monumental game in 2025 is coming. Give us this little taste of Kratos in the next-gen and then get to work on the big finale. That said, it’s still going to rule. 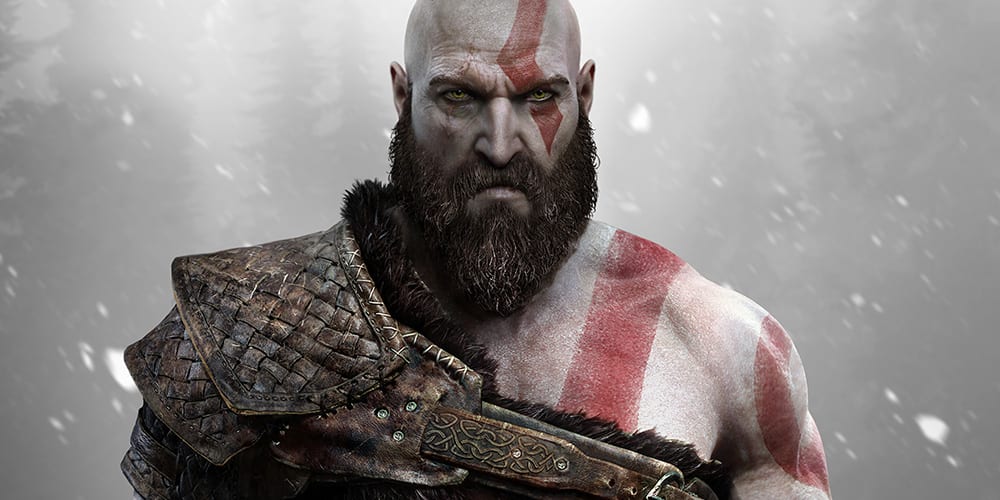 My last prediction for the PS5 is more about the industry’s trajectory than anything Sony-specific. As more and more people learned this summer, the Xbox Series X is going to be technically more powerful than the PS5. That said, the PS5 is going to take its time in 2021 showing people that the exclusives are really where you can count on Sony. In the PS4/Xbox One era, any AAA title you wanted to play looked better on the PS4. I don’t know if that’s going to be the case. Many are already saying Assassin’s Creed: Valhalla looks better on the Series X. So, is that the end of Sony’s domination? Not at all. It will, however, be a reworking of the way we think about Sony.

Sony doesn’t need to be the finest all-around console. It just needs to keep putting out incredible exclusives. Let people hop onto the Game Pass trend or pick up the cheaper Xbox Series S. If you want titles like Horizon: Forbidden West or Deathstroke, then guess what? You need a PS5. Sony is possibly going to lose a bit of its casual following in favor of more consumer-friendly approaches to gaming in the Xbox camp. That’s not the end of the world for Sony. In fact, it lets their identity become more solidified and poignant. As far as 2021 PS5 predictions go, this one might take awhile to play out, but shades of the trend will develop in the new year.

If you have a prediction or a grade for the state of the console report above, then let us know in the comments! Thanks for reading Comic Years for all things gaming, comics, and pop culture.