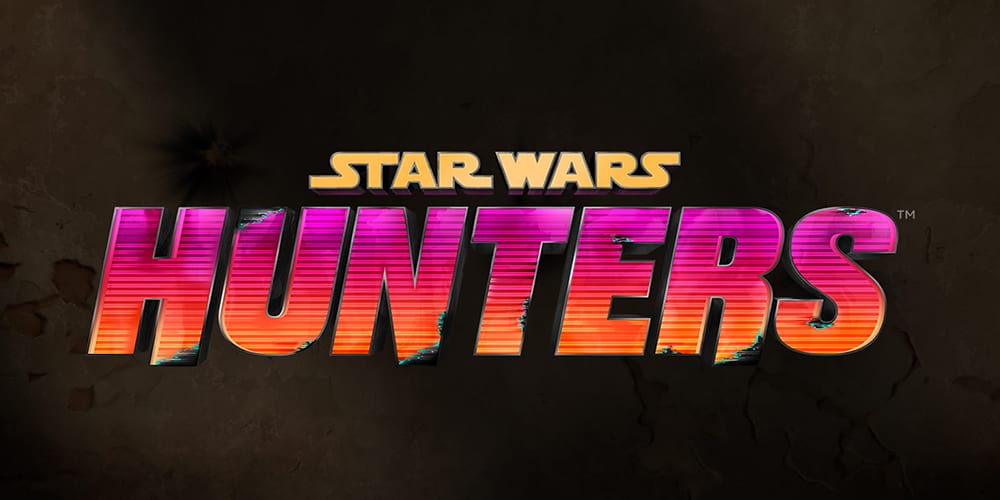 The Star Wars Hunters reveal at the latest Nintendo Direct leaves a lot of fans feeling conflicted. If you missed the presentation, then here’s the gist. A new Star Wars game is coming out that appears to be heavily multiplayer online battle arena title, or a MOBA. While many MOBA games are wildly popular, a majority of them tend to be lackluster. Many mobile-focused MOBAs for example are heavily saturated with microtransactions and janky gameplay. Overall, the Lucasfilm Games initiative is likely not proceeding its first slate of projects with total garbage. The question is going to be whether this title in particular is a sign of good or not-so-good things to come for Star Wars games.

A Mixed Reaction to the Star Wars Hunters Reveal 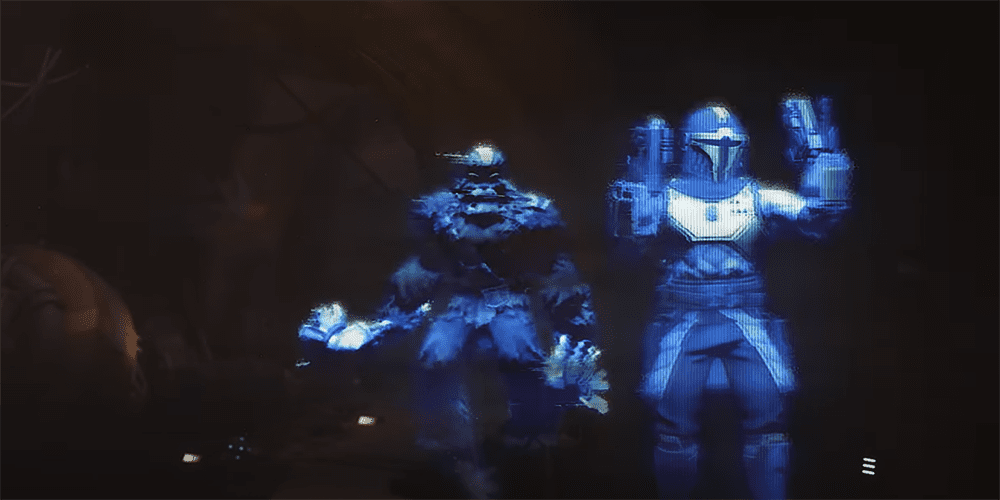 In the February 17 Nintendo Direct, one of the bigger surprises was the Star Wars Hunters reveal. This new project brings together the newly established Lucasfilm Games studio with Zynga. If that name sounds familiar, then it might not be for the best of reasons. The studio is focused primarily on mobile games. First finding massive success with titles like Farmville and Words With Friends, Zynga is great at what they do. The only caveat is that they aren’t making great games. They’re making mobile games that are easy to play in short bursts.

Let’s get this out in the open first: I don’t agree with the hate for mobile game developers as a whole. The games industry, like any other form of entertainment, features studios that have different objectives. Zynga is not trying to accomplish what a company like Ubisoft works towards. The Star Wars Hunters experience could be great as a MOBA that carries over well to consoles. Zynga’s involvement left many fans feeling weary of developing any excitement or expectations for the game. Plenty of mobile developers are simply in it for the cash grab, but Zynga does have a reputation in the mobile industry for a reason.

We all want something a bit more substantial in terms of new Star Wars games. Those are coming, just maybe not to Switch. We know of an open-world Star Wars game from Ubisoft as well as the upcoming release of LEGO Star Wars: The Skywalker Saga. There’s plenty more on the way as well with Lucasfilm Games seemingly all-in on new projects.

What We Know So Far About the Game

In the official Lucasfilm Games press release, we get sparse details about the game. The MOBA appears to feature a wide variety of characters from the Star Wars universe. There aren’t any established characters named in the release or visible in the trailer above. The game will release in 2021 and, for now, is only announced for Nintendo Switch.

The game is set after the fall of the Galactic Empire. It’s unclear what all these characters are fighting about, but the fight is fierce. Bounty hunters, Rebellion heroes, and even Imperial forces all appear to be involved. Arenas will feature different Star Wars locales and environments. There’s a Wookie in the trailer who appears to focus on heavy attacks as well as a red-sabered Jedi. All in all, the game might be a fun expansion on the world of Star Wars.

I’m not dying to play this game, but I’m not sitting around assuming the worst either. Hopefully, we get a playable experience that fans can enjoy on the Switch. Are you optimistic or holding your breath. If you have an opinion on the Star Wars Hunters reveal, then let us know in the comments!