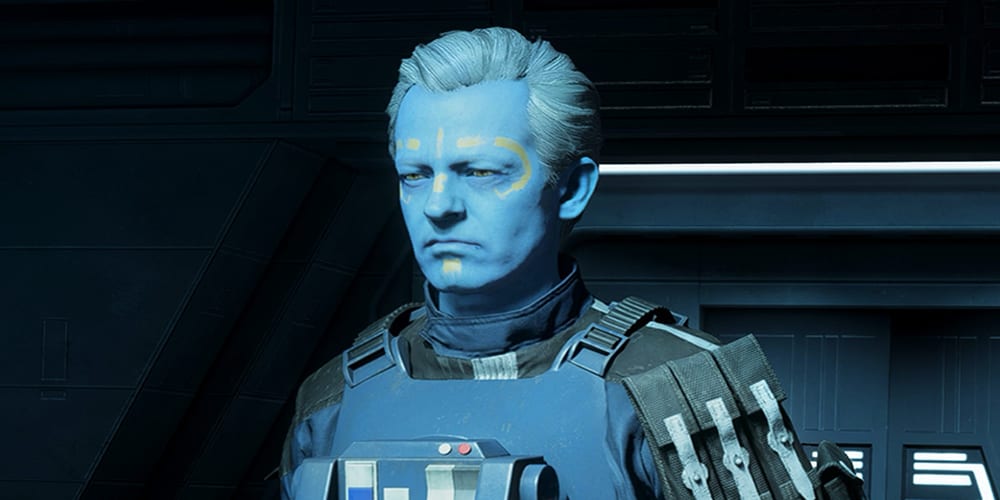 Heads up, Star Wars Squadrons fans. The popularity of the game is still rising. With the holidays coming up, many will likely join the fight in space as they receive the game as a gift. Plus, we know that the VR component of the game is highly popular as well. Overall, the game is going to likely continue to grow in players into the new year. If you’ve played since day one, then don’t worry about the content getting stale or anything. EA is planning a two-part content update before the end of the year. New maps, ships, and components are sure to help you mix things up and become an even better pilot. Here’s what we know about the Squadrons multiplayer content update coming this month.

If you like the customization options in Star Wars Squadrons, then this latest announcement is going to be music to your ears. Firstly, the addition of two new ships is a huge plus. It’s worth noting that these ships won’t arrive on the game until December. Still, it’s exciting knowing that they’re on their way!

The B-Wing fighter is joining the lineup of New Republic ships. The pilot in these ships sits upright and the wings move around them in a swivel. Kinda cool, right? Especially in VR, this ship is going to be a lot of fun. Fans might remember these ships as the specific attack meant to take down capital ships during the Galactic Civil War. They appeared in the Battle of Endor in a big way. The Imperial squadrons are also getting a new ship – the TIE defender. Grand Admiral Thrawn himself is the mastermind behind these ships and they join the fighter ranks as a great way to outperform your opponent and turn a great defense into a deadly offense.

Likewise, we’ll be seeing the addition of custom matches to multiplayer. This allows two teams of 1-5 pilots to play each other on any map. You can still play cross-console or PC in private and public matches. You can even find a new list of restrictions and modifiers to create the perfect scenario for your showdown. This feature also joins the game sometime in December.

Ship Components and a New Map

In more immediate news, four new ship components are coming November 25. We don’t have details on what they are quite yet, but it’s exciting to see more depth added to these loadouts. Just a reminder, we have full breakdowns of Squadrons loadout tips on Comic Years, including:

There’s also going to be a new map coming in November, Fostar Haven. The space station trading post is known in the Star Wars Universe as a hub of criminal activity. After the destruction of Alderan, a lot of refugee vessels escaped to Fostar Haven. Likewise, the Empire’s pursuit of this refugee group led to a major encounter with the Helix Squadron. Luckily, the Rebel Alliance’s Echo Squadron showed up to support the refugees. It’ll be exciting to play this sort of conflict out in the game come November 25!

If you’re looking forward to the new additions coming in this Squadrons multiplayer content update, then let us know in the comments! Thanks for reading Comic Years for all things gaming, comics, and pop culture.

New Spider-Verse Logos Hint At What We Can Expect in the 2022 Sequel
Supernatural Finale: Speaking Of Weary Heads