Spider-Man 2 Will Deliver A Darker Story In Series Sequel 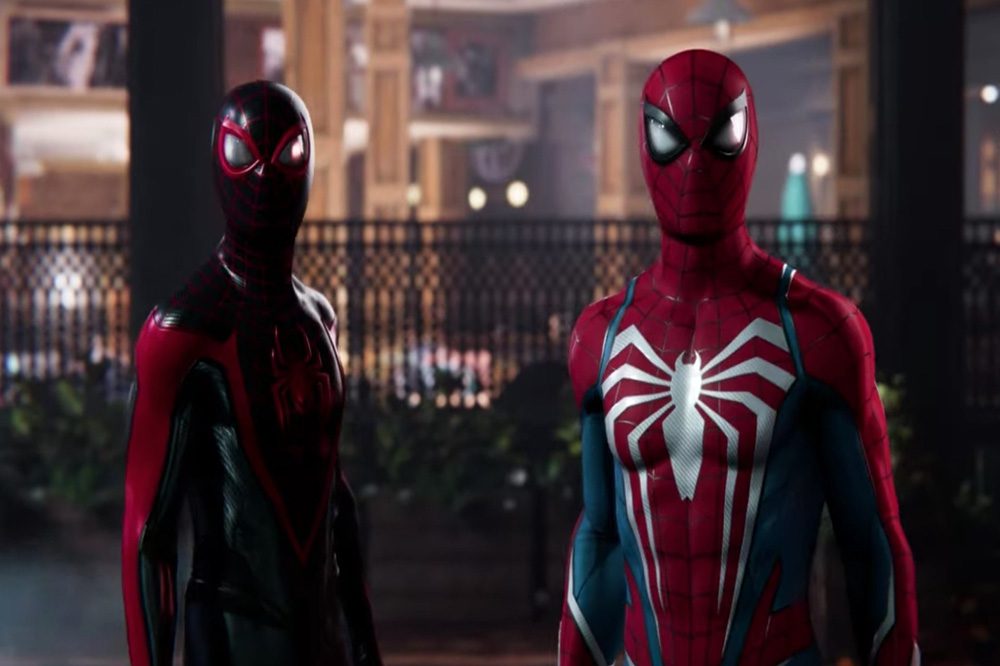 I don’t know anyone who really hated the Spider-Man game Insomniac released on PS4. Not to mention, they followed it up with a great side-series entry with Miles Morales. There’s a great setup brewing for the two to take on an enemy together. We’ve got looks at some early story points in the recent Playstation Showcase, including the presence of Venom in the sequel. Nevertheless, the game is still a couple of years away, which means we’ll take any updates we can get. A great one came this week by way of a Marvel podcast. Marvel creative vice president Bill Rosemann went so far as to call Spider-Man 2 a darker story than the first, akin to Empire Strikes Back. As David Letterman would say, I’ll take all of that you got. Here’s what we learned. 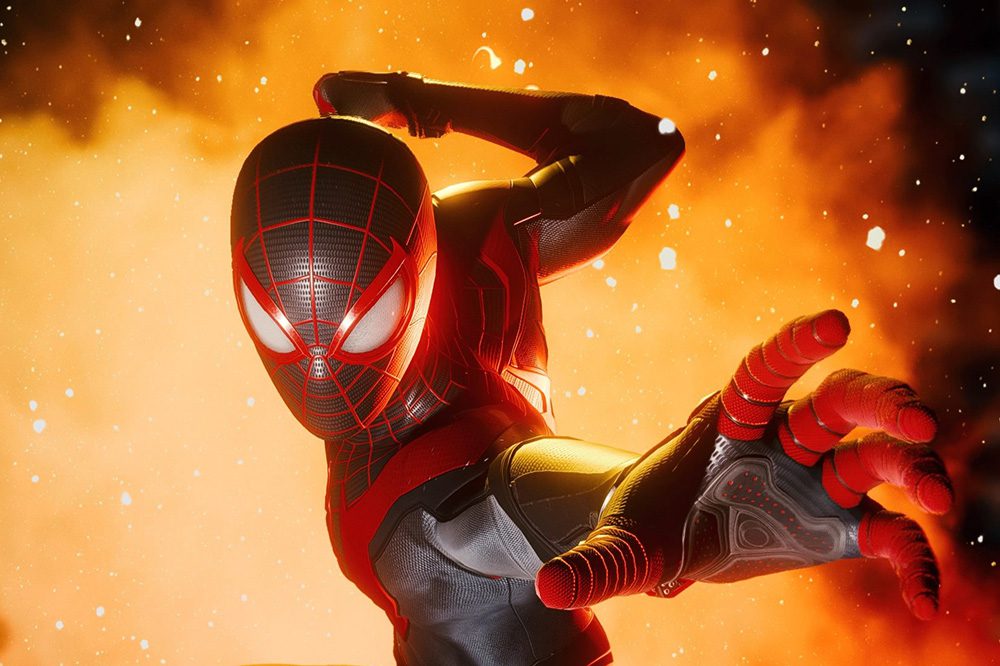 There’s a lot going for Insomniac right now. People are still loving Ratchet & Clank: Rift Apart. Not to mention, their acquisition by Sony is making things like the Marvel’s Wolverine possible. It’s a great time to be a fan of this influential studio. Likewise, Marvel fans aren’t starved for content. In a recent This Week in Marvel podcast, creative vice president Bill Rosemann gave us some updates on Insomniac’s work with the company’s IP.

Of course, the Wolverine game turned some heads this past month. There’s no date yet for the game, but Rosemann mentioned in the podcast that good things are coming. “Go back and study those trailers – they are packed with details and Easter eggs,” he explained. I went back and can’t really pick up on anything extra, but if I do, you know I’ll come back here and share.

The sooner-to-be-released Spider-Man 2 is expected to arrive in 2023. In terms of the game’s expansion of the first title and Spider-Man Miles Morales, Rosemann says things will change tonally this time around. “If the first Spider-Man game was Star Wars, Spider-Man 2 is kind of our Empire,” Rosemann said. “It gets a little darker.” If you’re a fan of Spider-Man comics, then you know things get plenty dark in some iconic runs. There’s a lot to pull from in the hero’s history, especially when it comes to Venom’s presence.

If you’re excited about the release of Spider-Man 2 and its darker story, then let us know in the comments! Thanks for reading Comic Years for all things gaming, comics, and pop culture.

No Time To Die Box Office Predictions – Will 007 Rise To The Challenge?
Were the TUDUM Ratings a Success? Netflix Thinks So