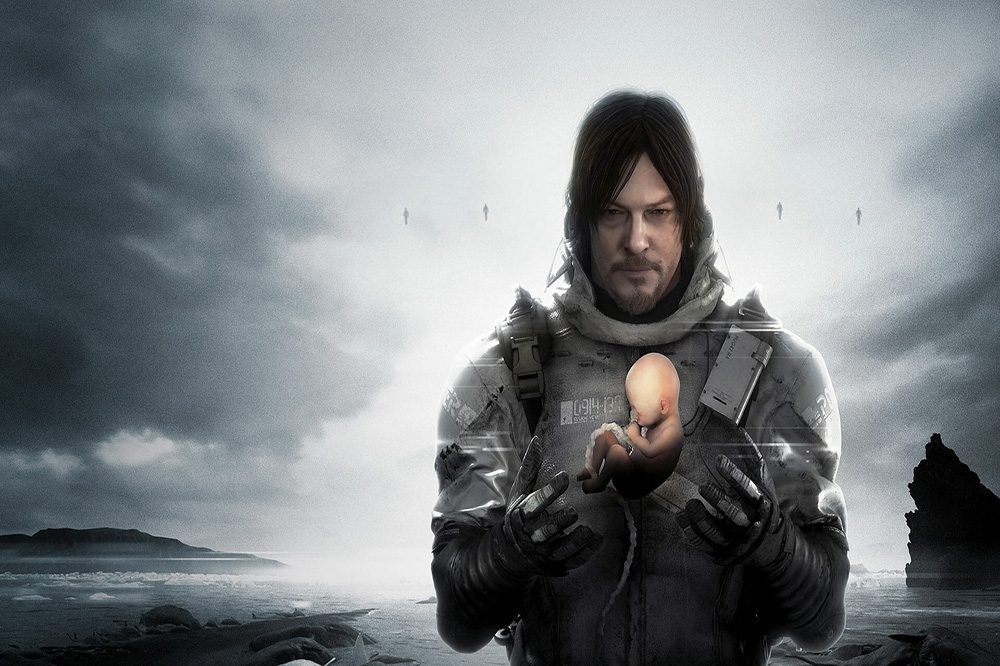 There’s nothing worse than buyer’s remorse. It can happen with anything as simple as a new snack that catches your eye. That said, it’s much easier to swallow the financial loss of a candy bar than it is a brand new video game. With some modern games running you $70 for next-gen consoles, knowing whether or not the purchase will be worth it can be tricky and risky. Luckily, Sony introduced a game trails program for the PlayStation 5 that helps you get a test run at their titles before purchase. It’s a very player-friendly offer but it does feature some tricky mechanics that you’ll want to know about before downloading. Here’s how the Sony PlayStation 5 game trials work. 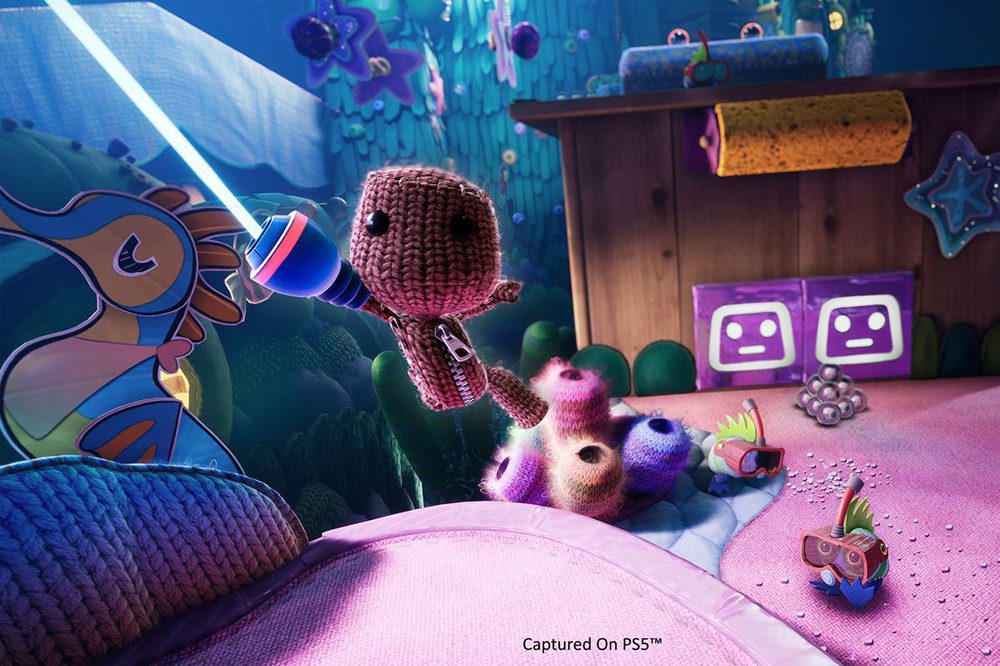 In an email sent to PS5 owners, Sony announced a new change to its PlayStation Store offerings. With the new update, players can try a game out for free before deciding if they want to buy it. Available until October 28, Death Stranding: Directors Cut and Sackboy: A Big Adventure can be played without purchase for five hours. Both titles are console exclusives to the PS5 and relatively well-received. They also happen to be games that I wouldn’t consider to be good fits for everyone. A trial for Death Stranding is a great way to know if you’ll like the game or not.

Here’s a bit of a catch: the five-hour trial starts as soon as you download the game. If you’re planning on coming back to it later, then it won’t be valid. Unlike the 10-hour EA Play trials, this is a 5-hour window that runs immediately. It’s not a deal-breaker, but you will need to use your trial wisely.

Without a trial, some players don’t know if they’ll like playing a game or not. If you’re curious about a title, then giving it a hands-on try is very influential. We can watch streamers play a game but not actually enjoy them. For example, I think Final Fantasy VII Remake looks wonderful. After playing it, I knew within the first few hours it wasn’t a game I would enjoy all that much. It’s a subjective experience to play and enjoy a game. You can even like the idea of a game but not enjoy playing it. See how confusing this gets?

If a player tries a game and doesn’t like it, then they don’t make the purchase. That said, players who do end up liking the game can make a purchase knowing they’ll enjoy their experience. Sony stands to win over on-the-fence gamers with some of their exclusives that maybe don’t have that God of War Ragnarok–level certainty with them.

If you own a PS5, then let us know if you plan on checking out these new game trials! Drop a comment below with your thoughts on the offer. Thanks for reading Comic Years for all things gaming, comics, and pop culture.

GAMINGXbox
History of Gears of War – Hordes of Fun

I never understand the general indifference the Battlefield series receives from gamers. The franchise continues to push the envelope in a lot of ways. Whereas something like Call of Duty Vanguard multiplayer is familiar and comfortable, Battlefield 2042 tries […]