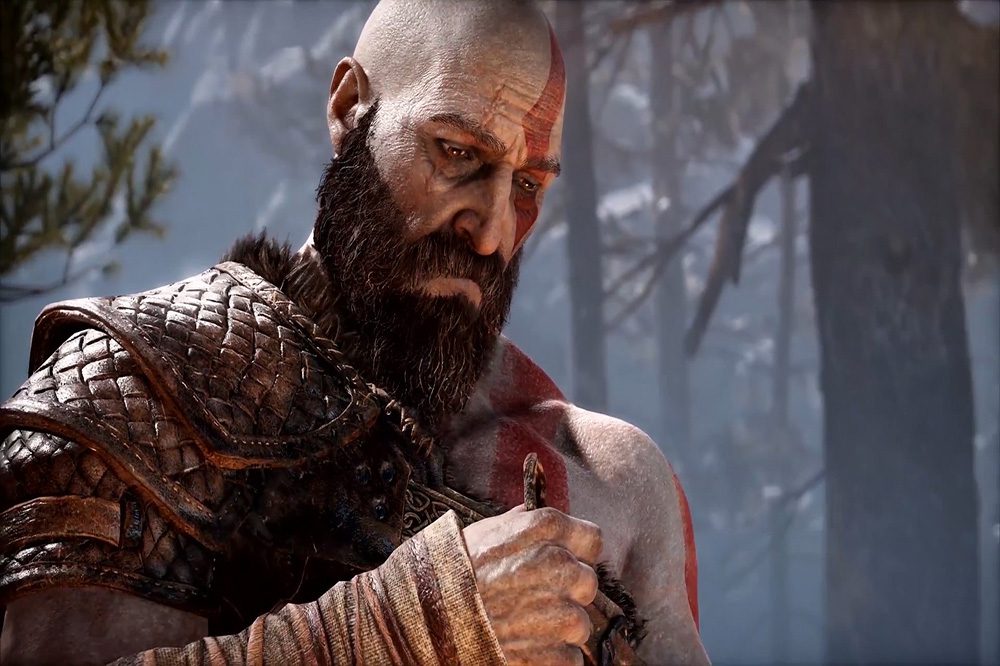 The world of PC gaming is a super interesting part of the industry. Millions of PC gamers exist but they’re largely left out of mainstream marketing. In short, exclusive games for companies like Sony and Microsoft aim to sell consoles. If you game on a PC, then there’s not really a connection between software and hardware for these companies. Microsoft, however, is approaching PC gamers in a unique way. The Xbox model moving forward is all about gaming anywhere and everywhere. Sony is noting Microsoft’s embrace of PC gamers by establishing their own PlayStation PC label and bringing more exclusives to the platform. Here’s the latest on Sony’s push to PC for its exclusive titles. 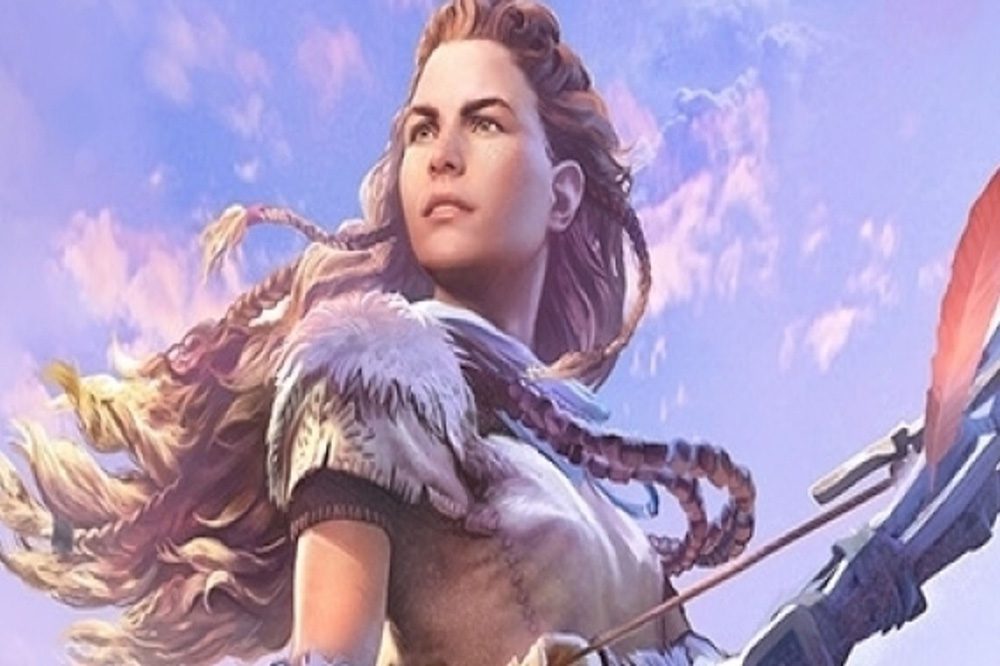 First discovered by VGC, a new LLC was filed in Sony’s name for a label called PlayStation PC. This will assumedly be the place where Sony publishes their ports to PC gamers. If you’re a PC gamer, then this is a great news. PlayStation fans who buy the consoles shouldn’t be disappointed either. It’s really all part of a plan to help more effectively market their Sony exclusive titles. In turn, this pushes hardware. Here’s how it works from a marketing standpoint.

Moving games like Horizon Zero Dawn or God of War to PC helps to push the next entries in these series. For example, God of War Ragnarok is coming in 2022. To help push sales, Sony released 2018’s entry on PC via Steam and other platforms. This helps introduce the exclusive title to new gamers and hopefully get them interested in what’s coming next. If they want to play Ragnarok, then they’ll have to buy a PlayStation 5. Will everyone make the purchase? No; but the goal is to just convert some PC gamers into the Sony PlayStation ecosystem.

Looking ahead, two more major Sony exclusives are coming to PC in 2022. Uncharted 4: A Thief’s End and Uncharted: The Lost Legacy will both arrive next year. If you’re wondering why, then think beyond traditional games. With the upcoming release of the Uncharted movie, this helps introduce new audiences to some of the themes of the film. As Sony eyes to move more properties to the film and TV space, this will also help push hardware sales.

More PC Ports of PlayStation Games are Coming in 2022

It’s almost guaranteed that more Sony PlayStation games will arrive on PC in 2022 and beyond. If you think you know a game that should come to PC, then let us know in the comments. Thanks for reading Comic Years for all things gaming, comics, and pop culture.

It’s a Monster Mash: The Universal Monsters Are Now in Fortnite
Assassin’s Creed Infinity Will Not Be Free To Play