Sims 4 is the latest entry in the 20+ year history of the life simulation series. Now over 5 years old, you might think the game is losing its steam. Well, think again. The game is a powerhouse, and if you’re getting the itch to hop back in, now is a great time. The Sims 4 player count is stronger than ever, and that’s why EA keeps putting out new content.

How Many People are Still Playing Sims 4? 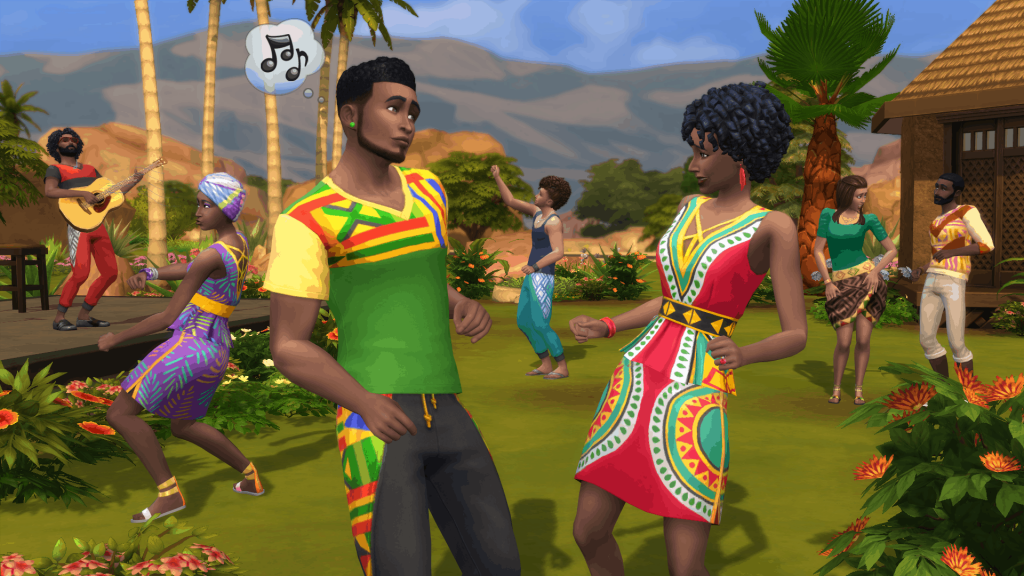 A recent leak on the Xbox Store of a new update for Sims 4 had me wondering: is this game still popular? I’ll dive in every now and then, but are diehard players the only ones left? Much like word when we found out Fortnite profits drop steeply this year, Sims 4 is also making less money than it did upon launch. That being said, the Sims 4 player count has grown every year since its debut. In 2017, the game hit 200 million monthly players. Since then, it’s only grown. A nice reason to keep checking in are the free updates, like the Pride gear seen in the featured image. For no cost, players could download clothing and items for Pride Month. That’s what the players love to see.

On top of the now confirmed Discover University expansion, Sims 4 player count stability is going to earn players more content. EA is confirming more content for the game at least for the next 12 months. With a game like Sims, you don’t need sweeping changes or a new entry every other year or so. In fact, if people are still loving Sims 4, why make any effort to ruin a good thing? It’ll be interesting to see what comes after Discovery University, but one thing is for sure: Sims is here to stay.

Are you still playing Sims 4? Console or PC? Let us know in the comments! Comic Years is your go-to for everything gaming, comic books, and pop culture!