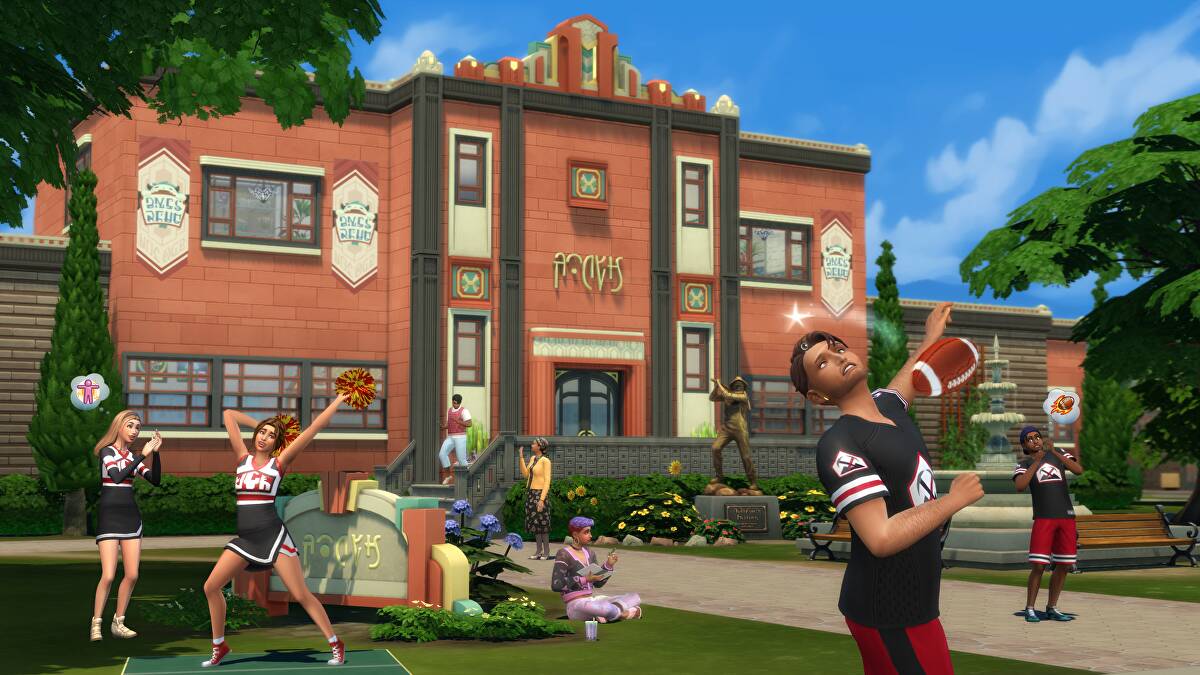 The Sims is a video game series with some funny glitches over the years. This included babies turning into monsters, characters clipping through walls, and many other hilarious mistakes. However, some Simmers have noticed a hilarious Sims 4 glitch after a recent patch! Notably, this glitch makes Sims act much nastier to other individuals. In fact, some Simmers have even said their characters have become like trolls! Naturally, many Simmers have reported this glitch to EA ever since October 11th. On this date, EA released the patch that appears to have caused these problems.

According to one player, their Sims “are suddenly incessantly insulting each other autonomously.” They described that:

“they are a family that are all good friends, no mischief traits or skills, no previous issues whatsoever. I’ve never had a sim insult, anyone, autonomously, and now it happens several times per minute of play.”

What a strange Sims 4 glitch, indeed!

Currently, we’re unsure what the cause of this unexpected change of behaviour could be. However, some Simmers believe that the Loyal trait may be responsible for the transformation.

Although some players found this Sims 4 glitch hilarious, others were not so pleased. In fact, EA has received more than 80 pages of Simmers complaining about the problem. Thankfully, EA has said that they are aware of the issue. Additionally, they claimed to be actively working on a fix,” although an exact date for this is unclear. 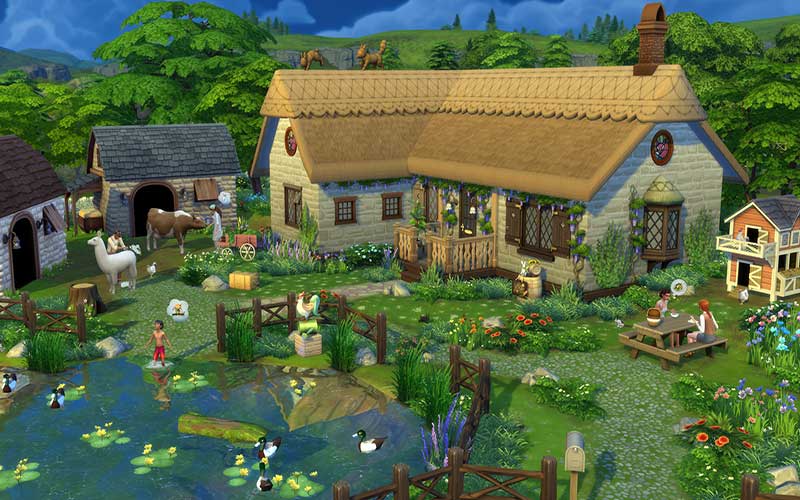 This glitch comes after EA released the Sims 4 for free on all available consoles. That’s right – you can now play the game on Xbox, PlayStation, PC, Mac, and other devices without paying a penny! Of course, you’ll have to pay extra to get the DLC content, like stuff packs, expansion packs, game packs, and kits. According to Ea themselves,

“With The Sims 4 going free to play, our team is more dedicated than ever to developing new and meaningful The Sims 4 experiences for our players, and we will continue to develop and release packs, kits, and Sims Delivery Express drops into the foreseeable future.”

Of course, this Sims 4 glitch is one of many for the game. Just a few months ago, EA’s own website for the game had its own glitch. Through this glitch, fans learned about an upcoming kit titled Desert Luxe Kit. Before this, similar glitches for the game revealed High School Years and Werewolves, which were DLC for the game. In the game itself, a different Sims 4 glitch caused Sims to age dramatically faster than usual. If that wasn’t bad enough, some of the Sims began developing romantic feelings for their own family members!

Thankfully, EA managed to fix these major glitches and explained their cause. Soon after, EA released the leaked expansion pack, High School Years. However, many fans claimed that some of their pack’s content was missing. So, EA launched an official investigation into the claims. Currently, EA is yet to reveal the results of this investigation. 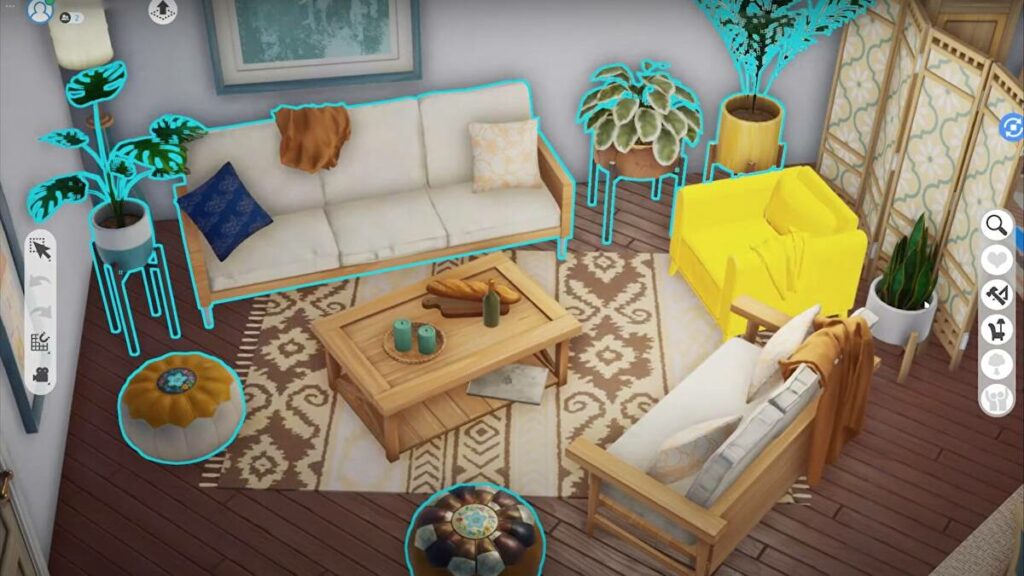 Shortly before this Sims 4 glitch, EA released a super exciting piece of information. They officially announced and previewed the next game in the franchise, titled Project Rene. Unfortunately, we still know very little about this game, apart from the few seconds of footage. There’s not even a release date, and we’ve got no idea how far into the process they are!

Whenever EA releases Project Rene, it certainly won’t be a moment too soon. After all, The Sims 4 came out almost eight years ago. Unlike other games in the franchise, this was much longer than other games in the series. For the other games, the next edition of the Franchise came around 4-5 years later. It’s unclear why EA is taking so long with the next entry. However, they may be keen to learn from their mistakes from this title. Hopefully, we won’t see any more Sims 4 glitches in the future, and Project Rene will be a fully finished title!

You can play The Sims 4 for free on most major consoles.

Tales of the Jedi 2 – What Could It Feature?
Resident Evil 8 DLC Perfectly Ends the Winters’ Story