There are a lot of adaptations in the mix of the TV world. One of the most highly anticipated shows on the docket is the Showtime Halo TV series, still early in production. Well, fans are concerned the show might end up in limbo, like so many other anticipated shows and video games. Luckily, it seems like we’re going to get the show. Fan hype is at a high now that we’re hearing images from the Showtime Halo TV series emerged at the Television Critics Association winter press tour.

What Did People See From the Showtime Halo TV Series? 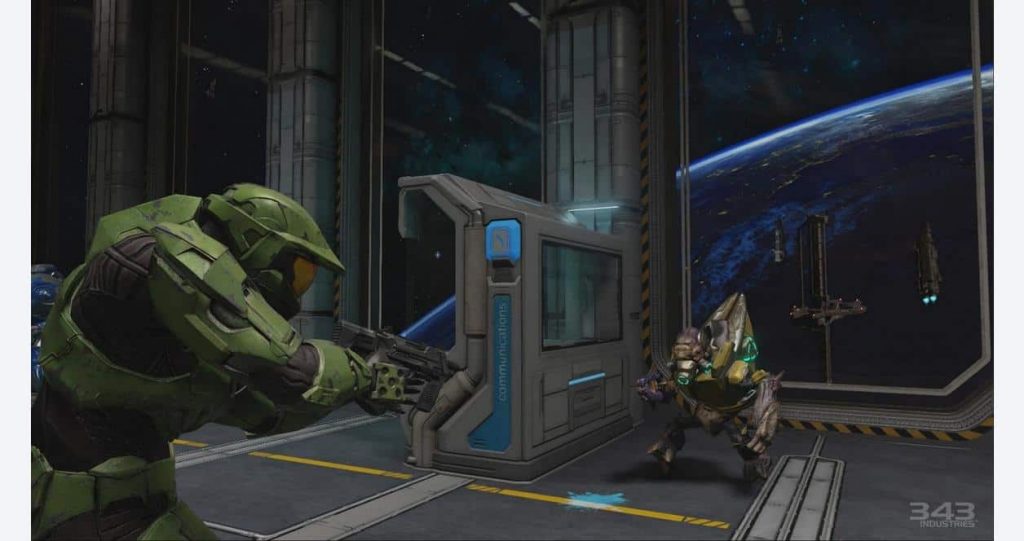 At the Television Critics Association winter press tour in California, attendees saw an image of Master Chief. According to those present at the event, the image featured Master Chief seated in a spaceship. It’s not much, but it means some of us at least saw proof the show is on the way. Gary Levine, Showtime’s President of Entertainment, clearly didn’t want those outside the room to see the image. In fact, you can’t find the image anywhere. It’s probably for the best; most fans are ready to criticize something from the get go. If there’s only one image, then you don’t want to risk fans tearing it apart months before you’re ready to show more.

When Does the Show Debut? 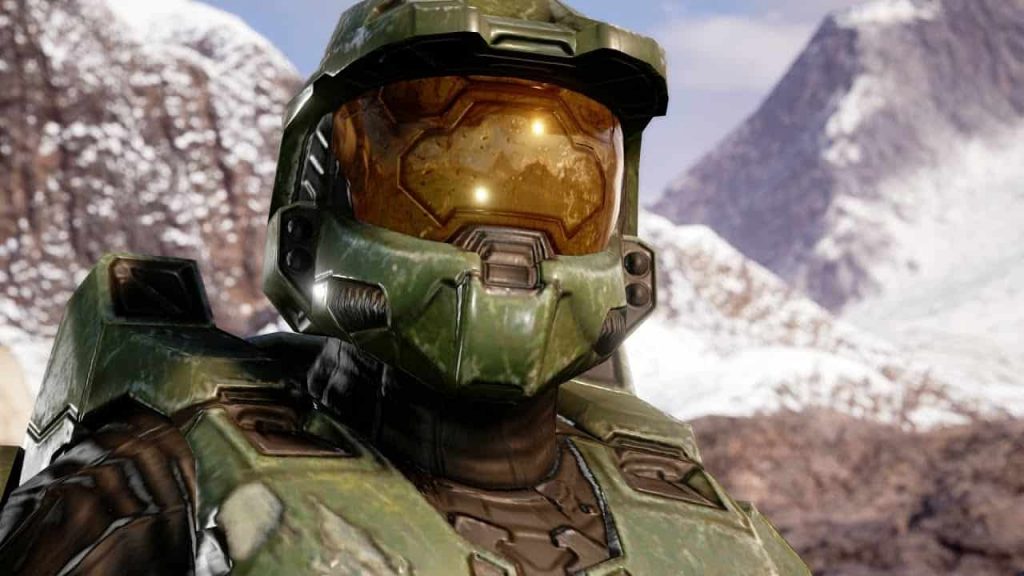 Levine did not mention a date at the press event. We heard last year that the show’s estimated debut would be some time in Q1 2021. Given the history of Halo, the show could be one of the biggest video game TV adaptations in history. Other adaptations like The Witcher aren’t specifically video game adaptations. If you know anything about the series, it’s actually a book series first, not a game series.

While we didn’t hear anything new about the Showtime Halo TV series launch, we did get confirmation that it’s in production. The show is shot in Budapest, Hungary, with filming underway with a tight lid. There aren’t necessarily more details about the show at this point. It’s a lot of speculation, and nothing worth noting. The key here is going to be execution. The true success of a show like this is going to be keeping to the core elements of the game’s story. If they try to separate themselves from the game, fans will immediately lose trust. Levine says the goal is to stick true to the games, but we know we’ve heard that before. With a year between us and the expected launch of the show, all we can do is hope the Showtime Halo TV show meets or exceeds our expectations.

Are you excited about the Showtime Halo TV series? Let us know in the comments! Thanks for choosing Comic Years for your gaming, comic book, and pop culture news!

The New Morbius Trailer Shows a New Love Between Marvel and Sony
The 2020 Oscar Nominations Are Big For Comic Book Movies, Not So Good To Female Directors