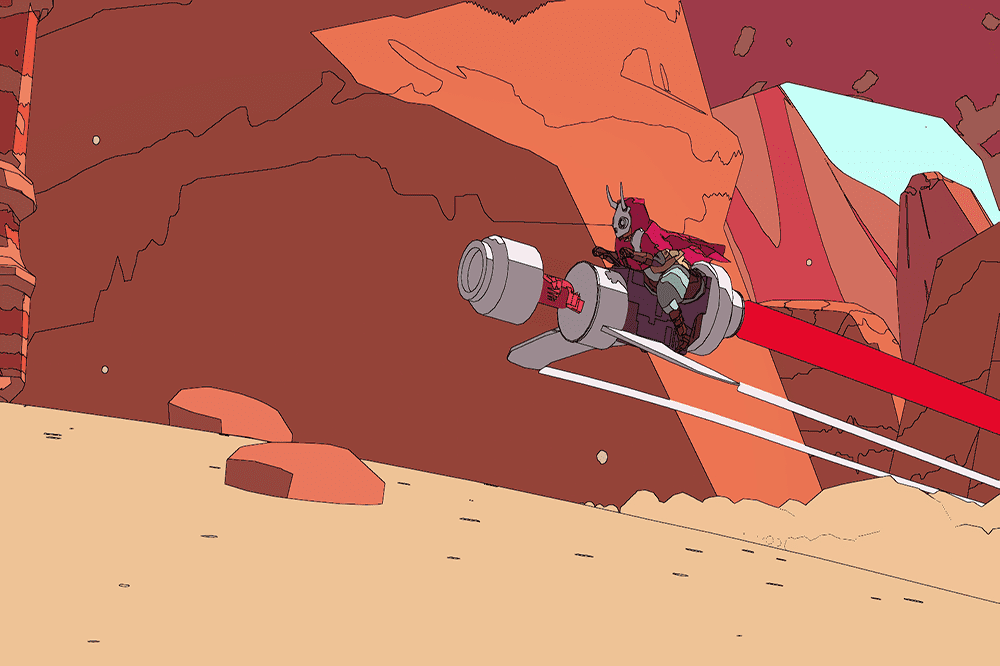 There’s something really cool about games like Sable. At first glance, you can assume what you will experience when playing this sort of game. The art style emphasizes minimalism, as does the desert setting. The entire game itself is a lesson in what isn’t required to make an experience worth playing. There’s so much freedom in Sable that my 8ish hour run is both shorter and longer than others’ playthroughs. So, what can we make of this unique game? Let’s dive into a review of Sable for Xbox Series X to explore why this game is capturing people’s attention. 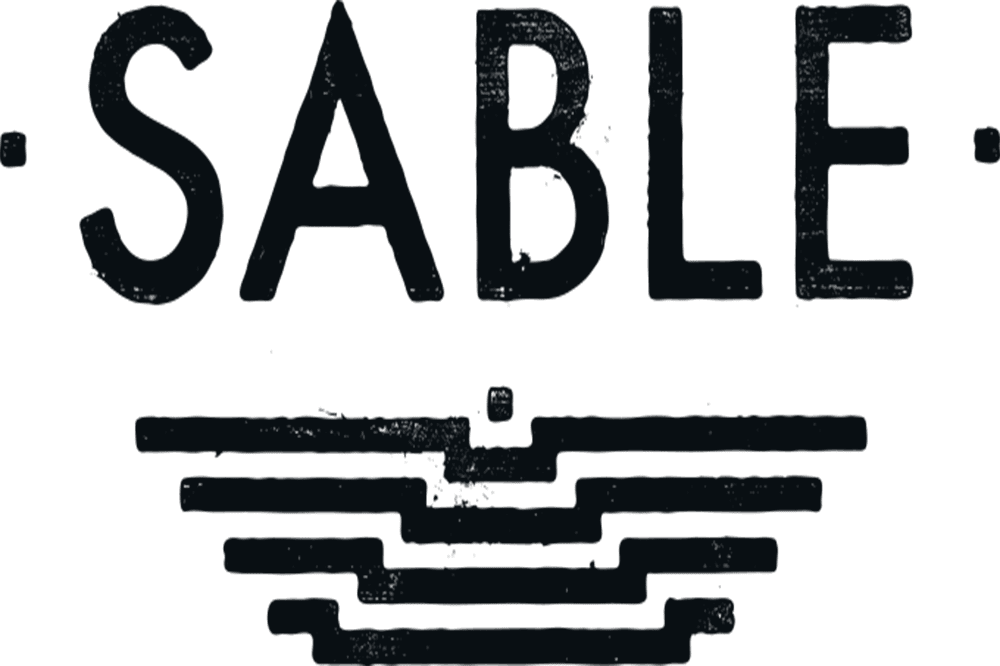 As soon as I heard that Japanese Breakfast, the moniker for artist Michelle Zauner, was working on music for a game, I was sold. I love Zauner’s work, and I wondered how her introspective approach to sound would work in a game. As it turns out, the experience Sable offers players is perfect for this moonstruck, otherworldly ambiance in which Zauner specializes. Sable doesn’t ask you to kill anything, won’t force you to follow a single path, or really even encourage you to keep going. If there’s one word that drove me to finish Sable, then it would be curiosity.

The desolate desert in which your character finds themself is riddled with sci-fi tones and eerie environments. Overall, the game sort of shows its hand within the first 30 minutes. The ruined technology sprawled across the world isn’t explained. There’s not even real dialogue performed by your character, just written inner thinking. Puzzles and platforming move you from one task to the next. For some, that might be too much space in which some might decide other games are more worthy of our limited playtime. That was my instinct until I saw more.

A lot of comparisons to Breath of the Wild will lead people to think this is something that it’s not. In reality, Sable is about slow, steady progress towards a goal you don’t quite understand. It’s rewarding not in its eventual completion but in the journey. A better comparison is Animal Crossing, where players enter a space in which they can choose how to spend their time. There are steps to take to “finish” Sable, but that’s not what resonated with me during work for this review. It’s more how you get there that feels so engaging. 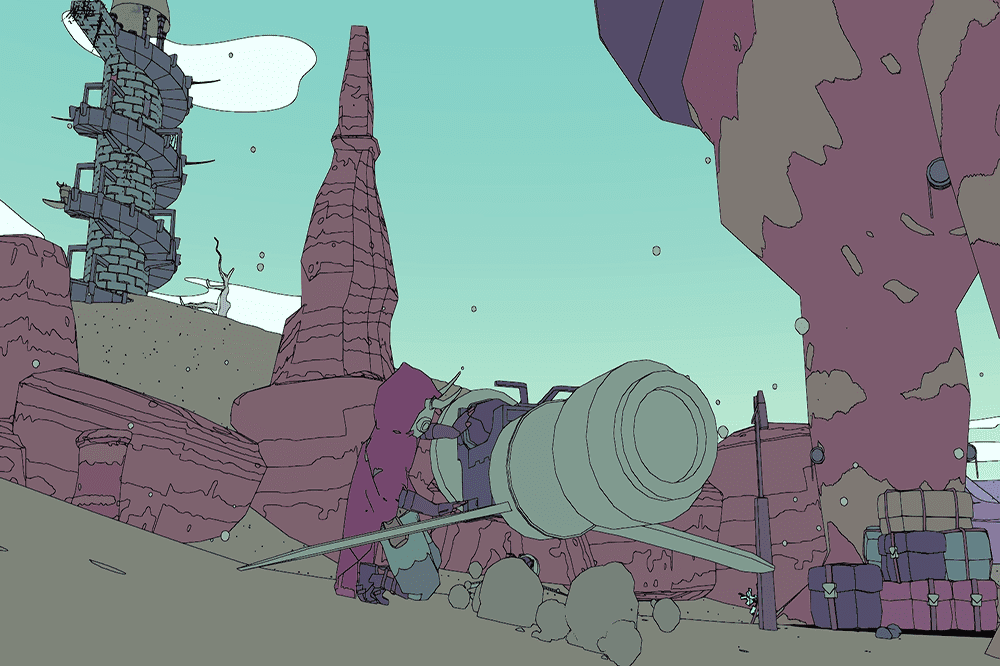 I review games on a scale of 1-10; Sable is an 8. While bugs do exist in this game, that’s not why I feel the game is imperfect. Unfortunately, I never had that emotional moment with Sable. I think a lot of it is due in part to the lack of story and the slow-minded platforming and puzzles. It’s okay that I didn’t resonate with the underlying themes of this game. That’s not the game’s fault nor mine. What I will say is that I loved playing this game because it presented a new perspective to an exploration-based game.

Rather than looking for the next challenge, I was constantly caught up in the areas around me. I wondered about things, I hypothesized about things that might have happened before my character’s journey began. Overall, I got curious about everything, and no, it’s not a perfect game. But hell, instead of spacing out as I do with some games, I was locked in the entire time. The game is gorgeous and it lets you interact with its offerings in a completely organic way. That speaks to a purposeful decision to let the game’s space take center stage. For some, that won’t hit the mark. For me, I’m grateful I didn’t give in after the first hour and saw things through.

Sable is available now for PC, Xbox Series X|S, and Xbox One. If you play the game, then come back here and drop a 3-sentence review in the comments! Thanks for reading Comic Years for all things gaming, comics, and pop culture.