Rumor: Quantic Dream is Working on a Star Wars Project 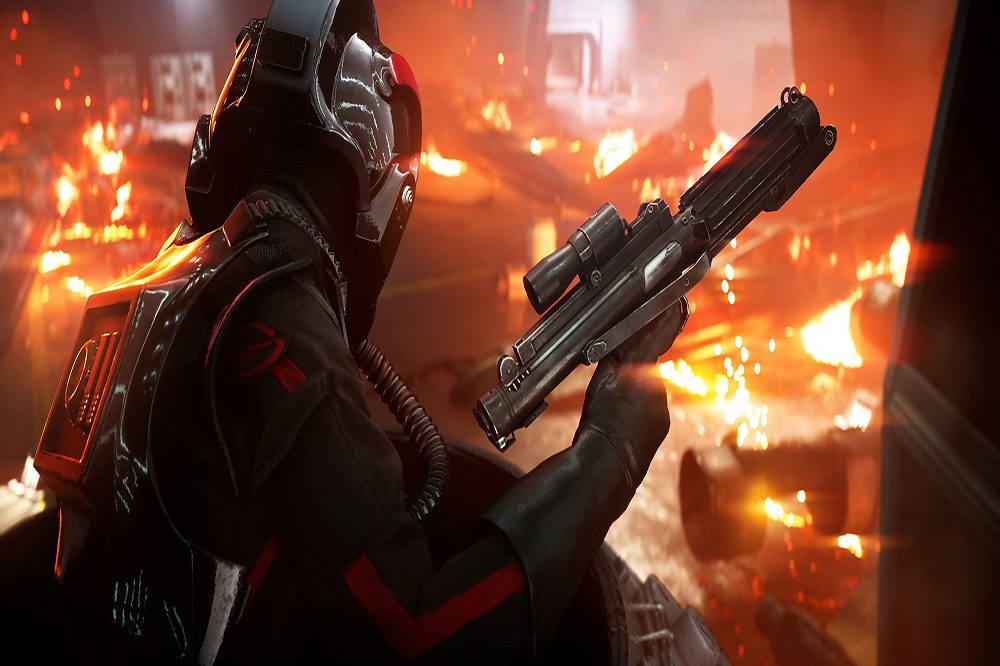 Developer Quantic Dream flew into the spotlight with three incredible games in partnership with Sony. All three titles included a decision-making mechanic that heavily impacted each player’s experience. The decisions didn’t come down to outfits or mission order either. Choices made in Quantic Dream titles mean life or death, saving and sacrificing, and much more. Let’s imagine for a second these gameplay intricacies would be applied to a major IP. None would work so well as Star Wars, a franchise and world all about decisions and destiny. Rumors from a few sources point to a new Star Wars project being underway at Quantic Dream. It may even be nearly a year and a half underway as well. Here’s what we know so far.

What We Know about the Rumored Quantic Dream Star Wars Project 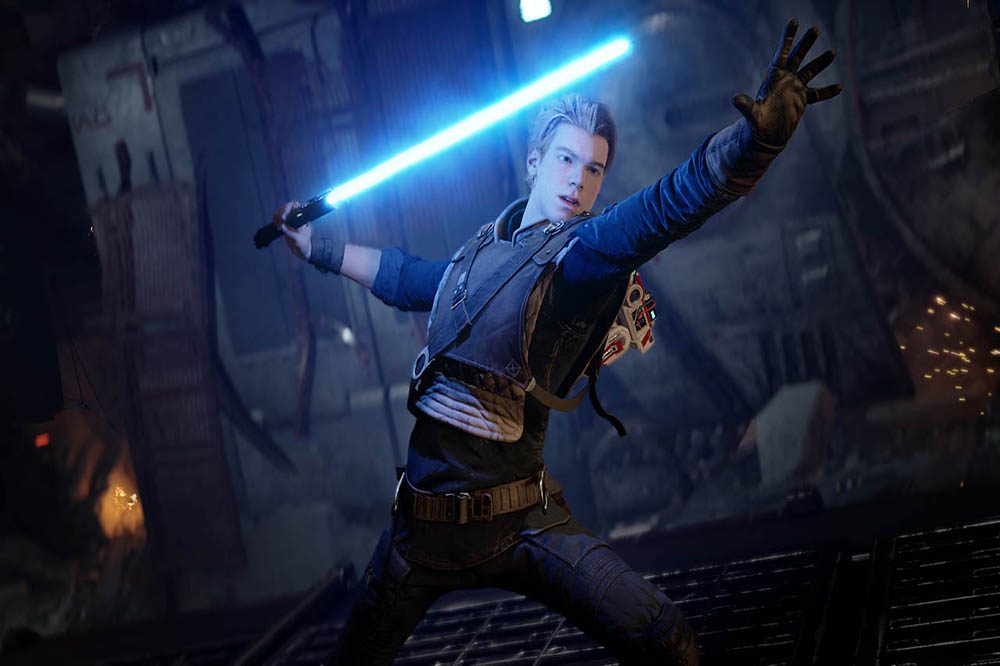 French YouTuber Gautoz reported the first hints that the popular decision-based game developer already started work on a new game. The new game takes place in the Star Wars universe and will not necessarily be Sony-exclusive. After completing a three-game contract with PlayStation ecosystem, they’re free to move on to whatever they want. A Star Wars project would be huge, especially if it reaches beyond the Sony audience. For those who are unaware, Quantic Dream is the team that developed Heavy Rain, Detroit: Become Human, and Beyond: Two Souls. They have a knack for attaching great actors to projects, which would be amazing for a Star Wars project.

Industry insider Tom Henderson tweeted a cryptic photo that might corroborate the rumors. If this is true, then we know that Lucasfilm Games is really going all-in on their new approach to Star Wars games. On top of an open-world Ubisoft Star Wars project, VGC reported in 2019 that Quantic Dream wants to release multiplatform games moving forward. That would make a lot of non-Sony gamers happy. Of course, titles like Detroit: Become Human and their other PlayStation exclusives eventually arrived on PC.

Quantic Dream recently opened a new development studio in Montreal Canada. This could be a sign that a major project like Star Wars is well within their abilities. Of course, a decision-based Star Wars game sounds like a dream to me. You might agree, and you might not, opting for action-based games instead. If you’re on one side or the other, then let us know in the comments what you make of the rumored Quantic Dream Star Wars project.