RPGs Releasing in 2021 - Games to Get Excited About - Comic Years

Home » GAMING » RPGs Releasing in 2021 – Games to Get Excited About

RPGs Releasing in 2021 – Games to Get Excited About 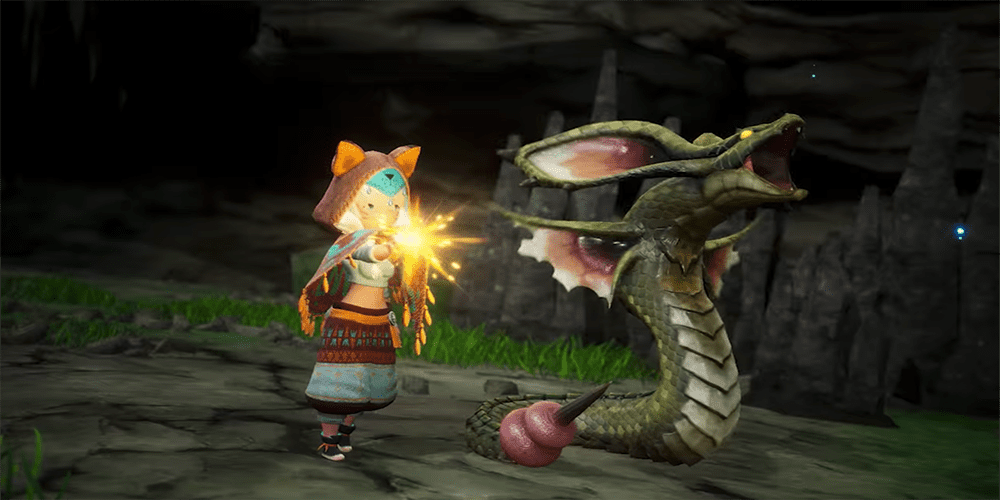 There are a lot of great games in the pipeline for 2021. If you felt like 2020 was underwhelming, then you’re not wrong. I think many of the games we enjoyed in 2020 left us excited about the promise of next-gen. When we look forward to the next year, it’s often a time of hopefulness and optimism. I think it’s safe to say that if you’re a fan of role-playing games, or RPGs, you’re in good hands this upcoming year. Here are just a few RPGs releasing in 2021 to look forward to. Spoiler alert: you’re going to be busy this year.

RPGs Releasing in 2021 We Can’t Wait to Play 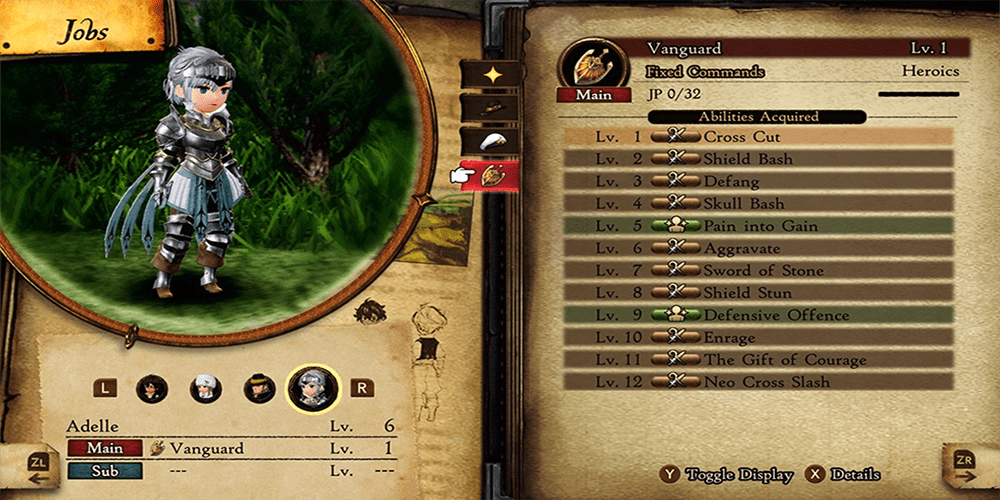 There are a few different ways to look at RPGs releasing in 2021. Firstly, there are a few we know are coming that we’ve played before. How does that work? Well, one of the biggest releases of the first part of 2021 is going to be the Mass Effect Legendary Edition.  If you love the Mass Effect series, then you’ll be happy to see more from this world. After getting a tease for a new game at The Game Awards, it’ll be nice to revisit the original journey with Sheppard and Company. We don’t have an official release date for the Legendary Collection yet, but there’s a good chance we see it around Spring.

For new RPGs, however, there’s plenty to look forward to as well. Bravely Default 2 is probably my most anticipated RPG for the first half of 2021. The battle system in particular made the past two games on the 3DS quite memorable. Plus, JRPGs do a great job of creating exciting worlds and worth-while characters. Plus, there’s a demo out now for Nintendo Switch players if they want to try it out. The game will release on February 26. 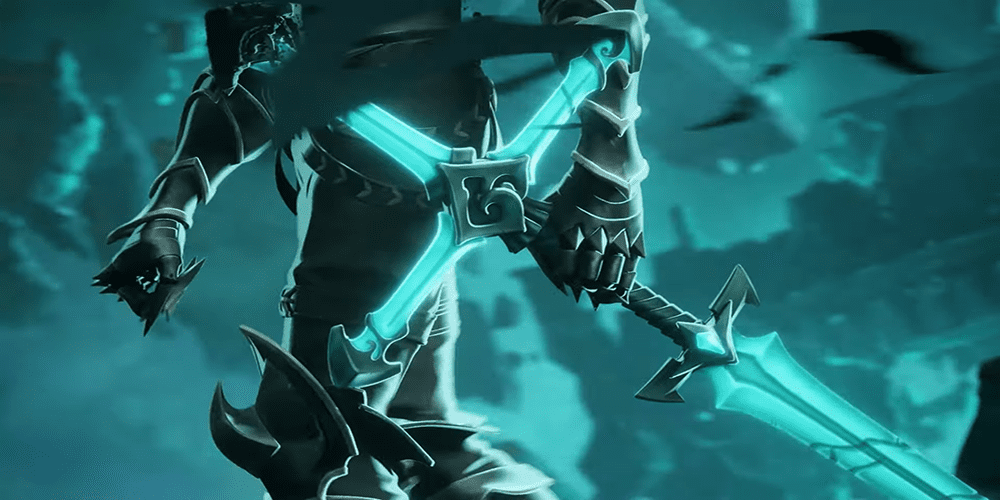 One game I know a lot of PC gamers can’t wait to play is Ruined King: A League of Legends Story. If you’re a seasoned vet of the MOBA phenomenon, then this is a fun way to expand your time with the world. I’m not a very well-versed League player, but I know enough to watch others play it. This game, however, seems like something right up my alley. As you take your turn-based combat familiarity and place it in the rich world Riot Games created for League, Ruined King is likely a huge gaming hit waiting to happen.

Another Nintendo RPG I’m looking forward to is Shin Megami Tensei V. This acclaimed series from Atlus is well-known in the JRPG world as a major player. The series is well worth revisiting if you missed past games. Overall, it’s a fun mix of RPG action and monster collecting. Instead of collecting monsters, however, you catch demons and fuse them into weapons for battle. A release for this game will take place sometime in 2021. I could see this being a summer release given that it might not pull as much attention as other games in the West. Still, you should definitely give this title a try. When it was announced this year, even a casual fan like myself knew we were in for a treat.

If you have an RPG you’re excited to play in 2021, then let us know what it is in the comments! Thanks for reading Comic Years for all things gaming, comics, and pop culture!